Despite the Body’s Global Popularity, Republicans’ Views of the United Nations Will Constrain U.S. Engagement

Companies in the climate tech, health and food sectors should plan for a slowdown in U.S. reengagement post-midterms 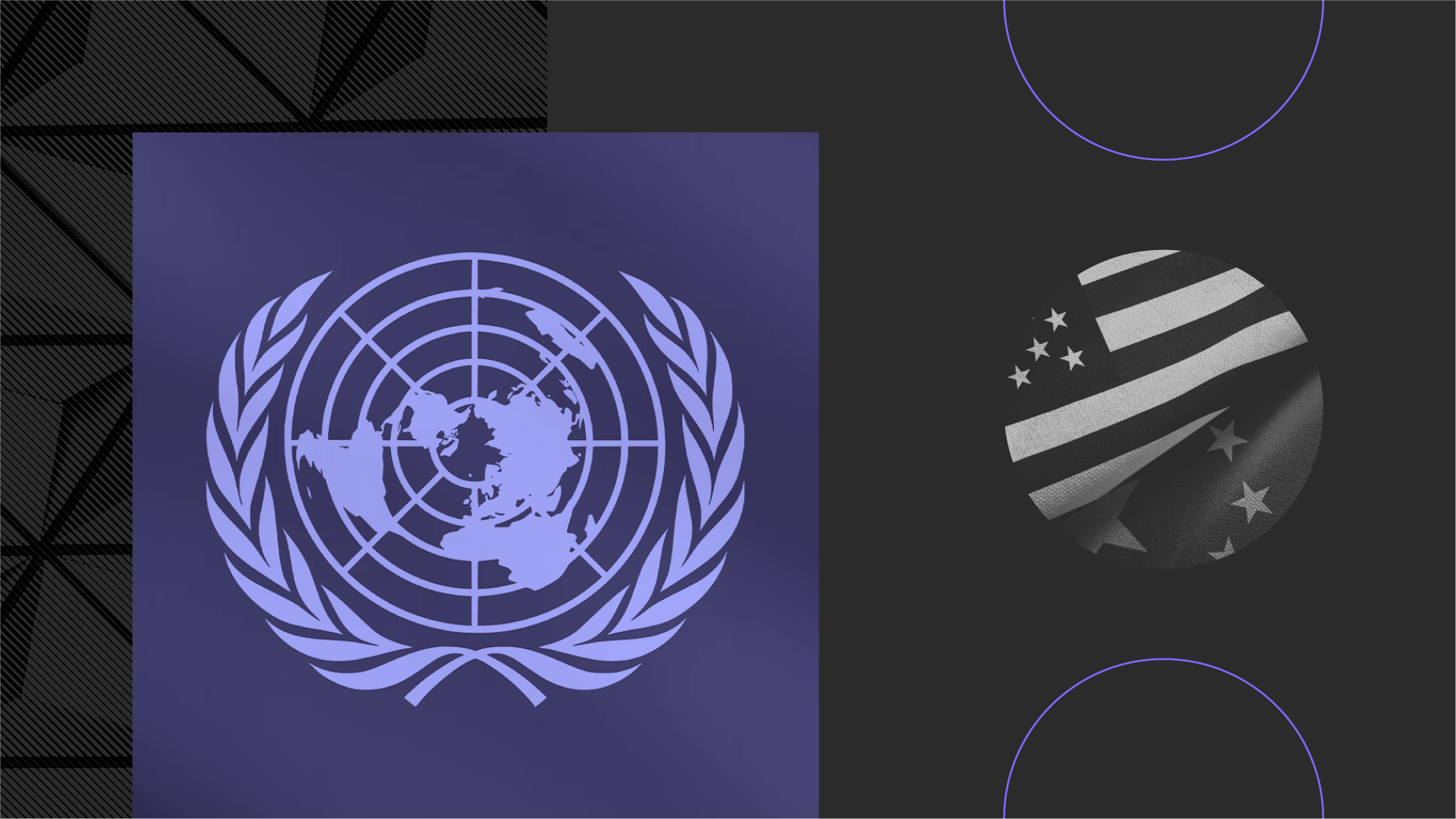 The United Nations is popular globally

On Sept. 13, 2022, New York City welcomed thousands of foreign dignitaries and their delegations to the 77th U.N. General Assembly. As multilateral institutions go, the United Nations is relatively popular. In 27 of the 43 countries where Morning Consult surveys on a daily basis, majorities of adults hold favorable opinions of it.

The United Nations Is Broadly Popular on the Global Stage 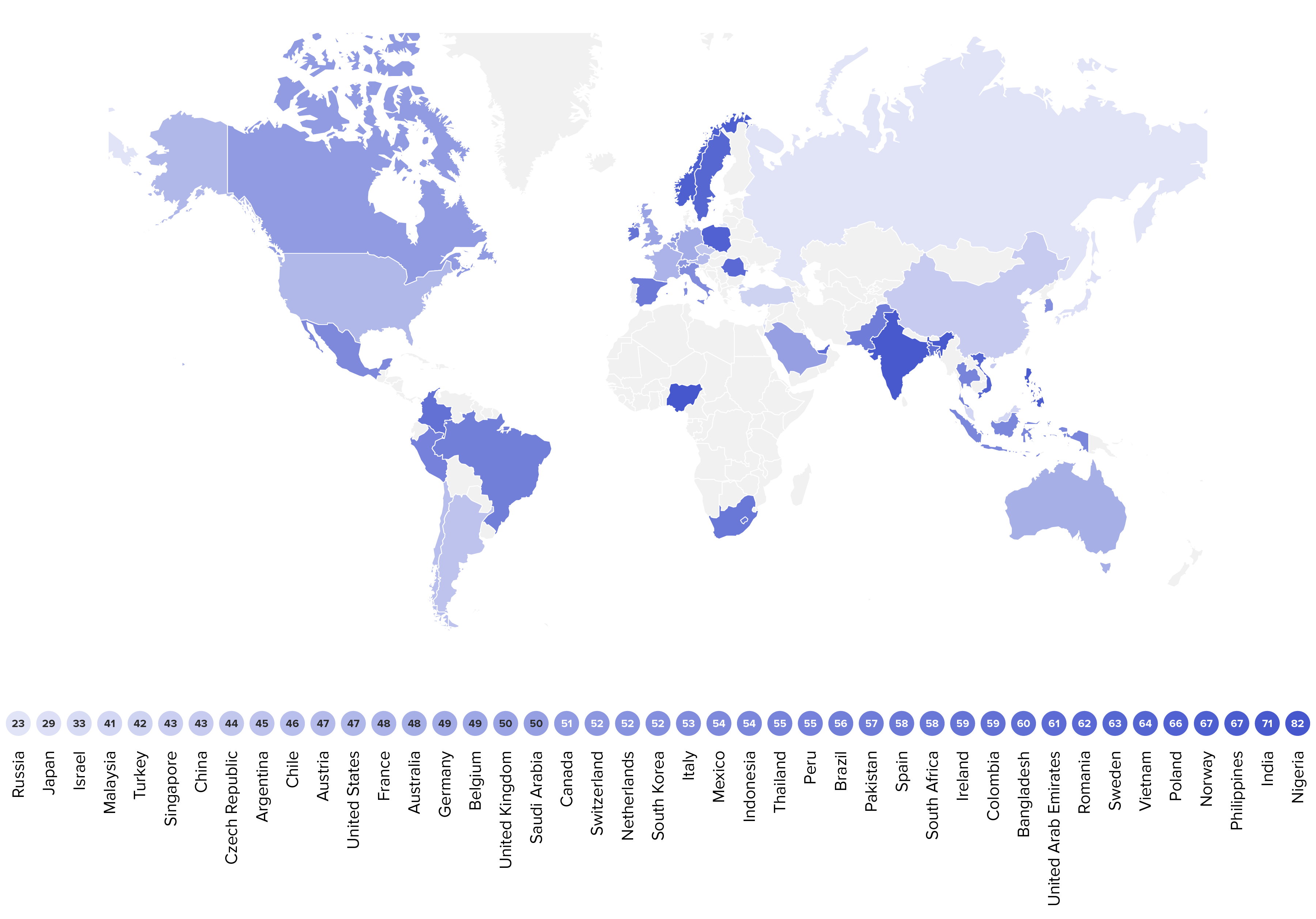 The U.S. political divide shows up in Americans’ views of the U.N. and engagement with it

A near majority of U.S. adults (47%) expressed positive views of the United Nations. But support for the institution, and greater engagement with it, are colored by U.S. political divides. Nearly two-thirds (64%) of Democrats hold positive views, compared with just over a third (36%) of Republicans.

U.S. adults’ views of the United Nations by party affiliation

U.S. voters’ views on whether the United States should increase or decrease its involvement with international organizations like the United Nations

Surveys conducted weekly among representative samples of roughly 2,000 U.S. registered voters each, with unweighted margins of error of +/-2 percentage points.

These partisan differences matter in practice. The Trump administration eschewed broad multilateral efforts to address global issues like climate change and human rights abuses via the Paris Agreement and the U.N. Human Rights Council — both of which it withdrew from — in favor of working through smaller groups of like-minded countries. The Biden administration subsequently reversed both moves after signaling its desire to strongly reengage in international organizations.

Working through the U.N. can benefit American businesses and U.S. soft power

The United States could make gains on issues important to its citizens and businesses by engaging more with the United Nations. To cite an example from the COVID-19 pandemic, in the second half of 2021, President Joe Biden announced that the U.S. government was upping the number of doses of Pfizer’s vaccine it purchased for the U.N.-backed COVAX program to 1 billion. The procurement of a product for worldwide donation paid material and reputational dividends for Pfizer and provided a boost to U.S. soft power by signaling the country’s efforts to stamp out the pandemic globally, in turn yielding potential commercial advantages for U.S. companies doing business overseas, per our recent research.

More broadly, the General Assembly’s “one country, one vote” system allows smaller countries to have a say over policies to address transnational issues like climate change, public health emergencies, food insecurity and digital connectivity. But countries tend to caucus with either U.S. or Chinese interests as a function of bilateral relations and perceived self-interest. Greater U.S. engagement with the United Nations could yield commercial and diplomatic benefits through this channel as well.

The U.S. midterms will likely send the pendulum swinging back the other way

With the GOP likely to secure a majority in the U.S. House of Representatives in the upcoming midterm election, Republican voters’ skepticism toward multilateralism could provide legislators with incentives to pull the pendulum back toward more selective engagement with the United Nations. Budget allocations provide one means of doing so. While Congress does not specifically allocate funding to individual U.N. bodies, it appropriates lump-sum amounts as part of U.S. foreign affairs spending. In the past, Congress has conditioned or withheld such funding for a variety of political reasons, flexing its ability to channel funding to some functions of the United Nations over others. A GOP-controlled Congress would have an incentive to proceed down this route.

For the U.S. government, the chief risk of doing so is reduced political clout on key global issues — and potentially less goodwill toward the United States more generally — at a time when growing geopolitical rivalry with China and Russia necessitates stronger ties with a far wider range of countries if the United States is to come out on top. American companies should be attentive to the risks posed by these dynamics as the midterms draw closer.

Those interested in tracking U.S. voter opinion on foreign policy on an ongoing basis should keep an eye on our U.S. Foreign Policy Tracker, which provides weekly data on voters’ views of engagement with the United Nations.