More than half of fans say the rule changes, coming in 2023, will make MLB ‘better for new fans,’ according to a new survey 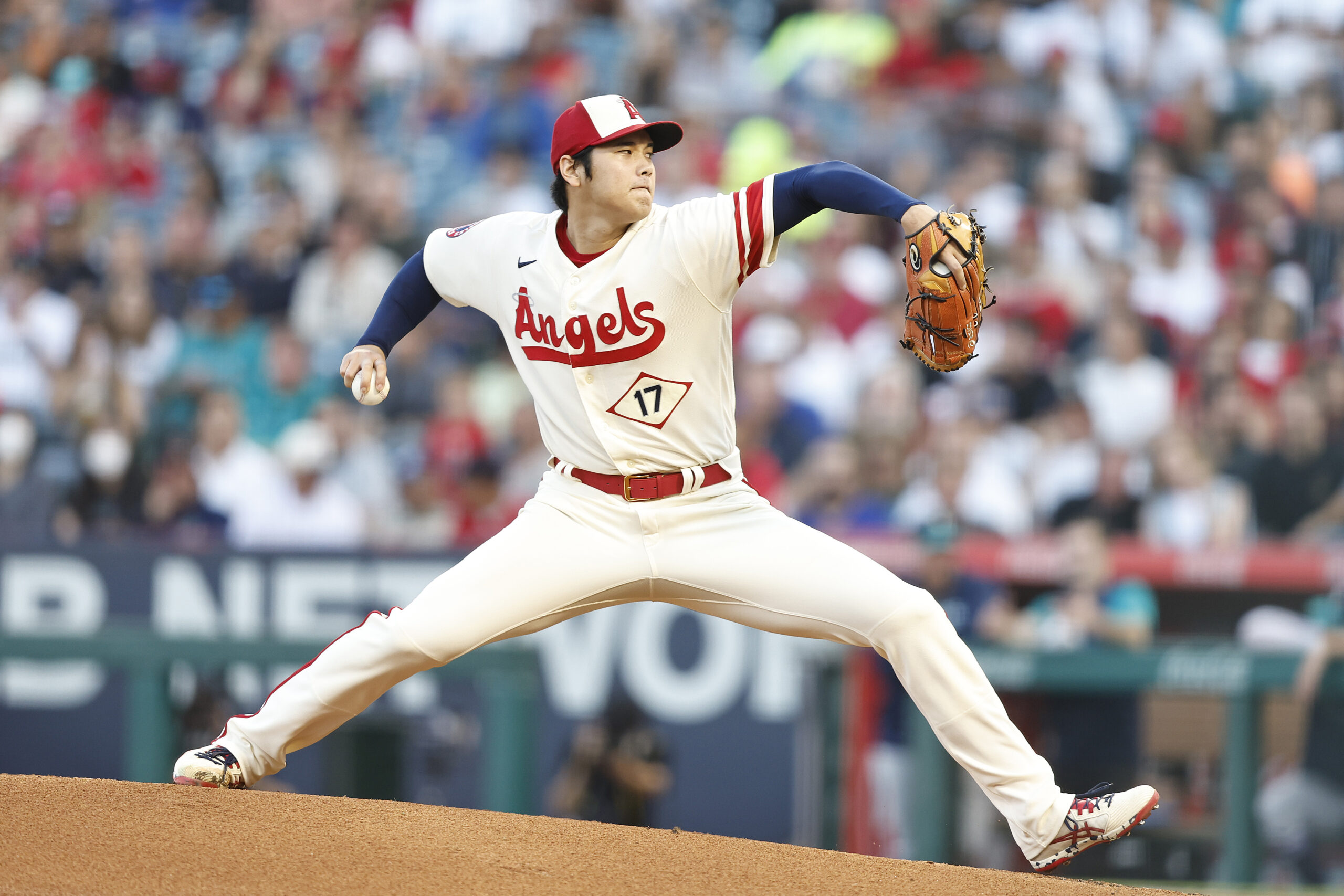 Shohei Ohtani of the Los Angeles Angels pitches against the Seattle Mariners on Sept. 17, 2022. Baseball fans say they're ready for the game to be sped up with the introduction of a pitch clock next season. (Photo by Michael Owens/Getty Images)
By Mark J. Burns

The 2022 MLB postseason begins in a few weeks, but the league is already looking to improve the product for 2023. New rule changes will make America’s pastime look different on the field next year, and a large segment of the league’s fans support the changes, according to new Morning Consult data.

The changes, which include the implementation of a pitch clock and the elimination of the traditional defensive shift, aim to increase the pace of play and elevate the on-field action. Base sizes will also increase from 15-inch squares to 18-inch squares.

New Morning Consult data shows the rule alterations appeal to many spectators, with more than half of MLB fans (52%) saying they either “strongly” or “somewhat” support starting a 15-second pitch clock between pitches when bases are empty and starting a 20-second pitch clock with runners on base (51%).

The shares of respondents who said they either “strongly” or “somewhat” support the following rule changes for the 2023 MLB season:

MLB fans clock in with thoughts on 2023 rule changes

MLB Fans Want to Watch Games With a Pitch Clock

At the halfway point of this MLB season, 23 of 30 teams reportedly saw attendance declines compared with 2019. If the pattern persists throughout the remainder of the campaign, the league would see a drop in overall attendance for the fifth season in a row, excluding pandemic-affected years. As the new Morning Consult data suggests, though, MLB’s new rules could spark some new fan interest — and perhaps buck the recent decline at the turnstiles.