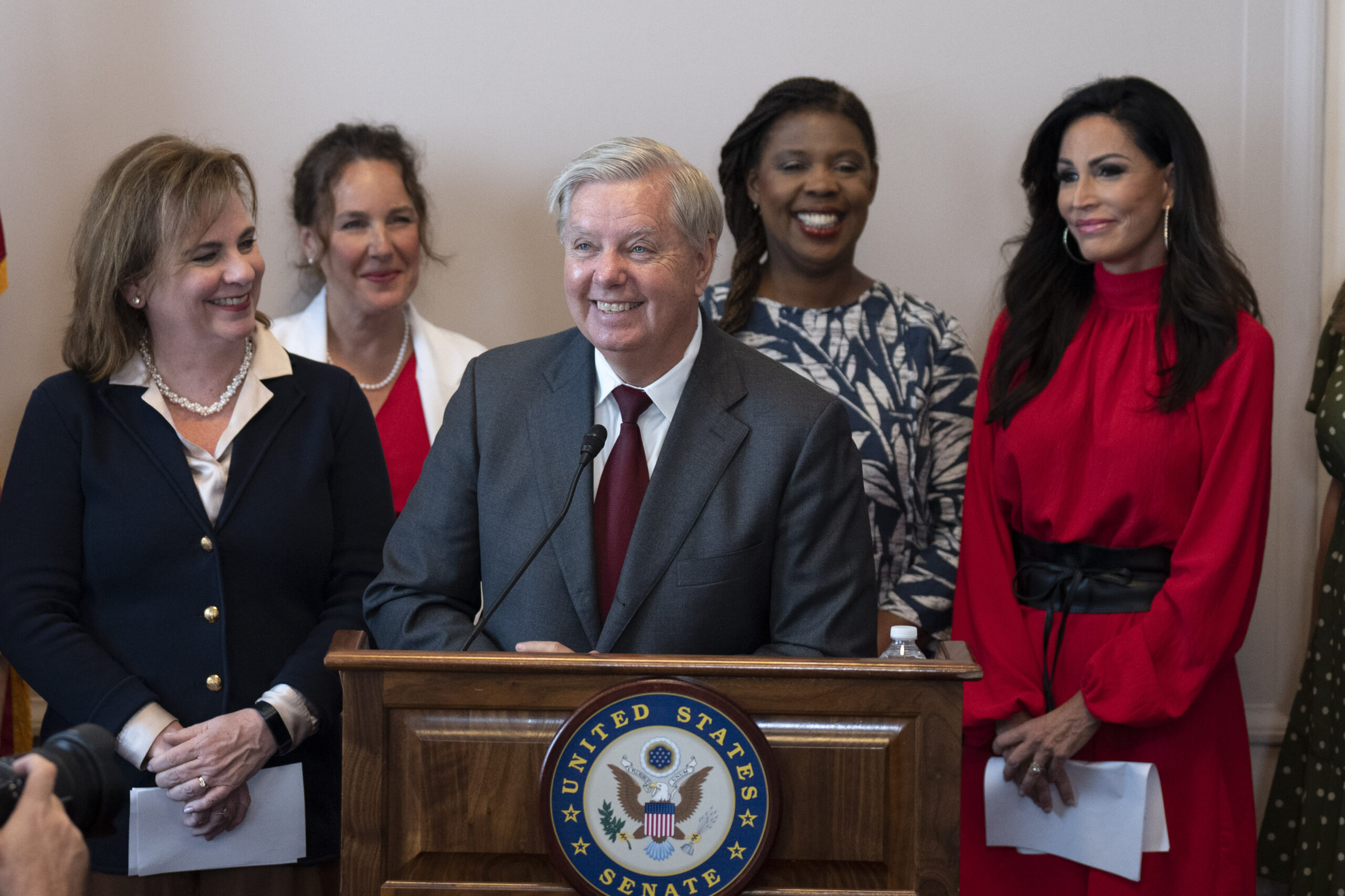 The introduction of Sen. Lindsey Graham’s bill last week to ban doctors across the country from performing abortions after 15 weeks of pregnancy seemingly blindsided the South Carolina Republican’s colleagues, with the GOP already playing defense on the issue following a string of post-Roe v. Wade special election wins for Democrats.

A new Morning Consult/Politico survey shows why Graham’s gambit is causing heartburn in the GOP: It’s a divisive issue with the general electorate, and women and independents are more likely to oppose than support the policy.

Respondents were asked if they would support or oppose congressional passage of a 15-week nationwide abortion ban, with exceptions in cases of rape, incest and when the mother’s life is at risk

Survey conducted Sept. 16-18, 2022, among a representative sample of 2,005 registered voters, with an unweighted margin of error of +/-2 percentage points. Figures may not add up to 100% due to rounding.

Respondents were asked if they think U.S. abortion policy should be decided by … 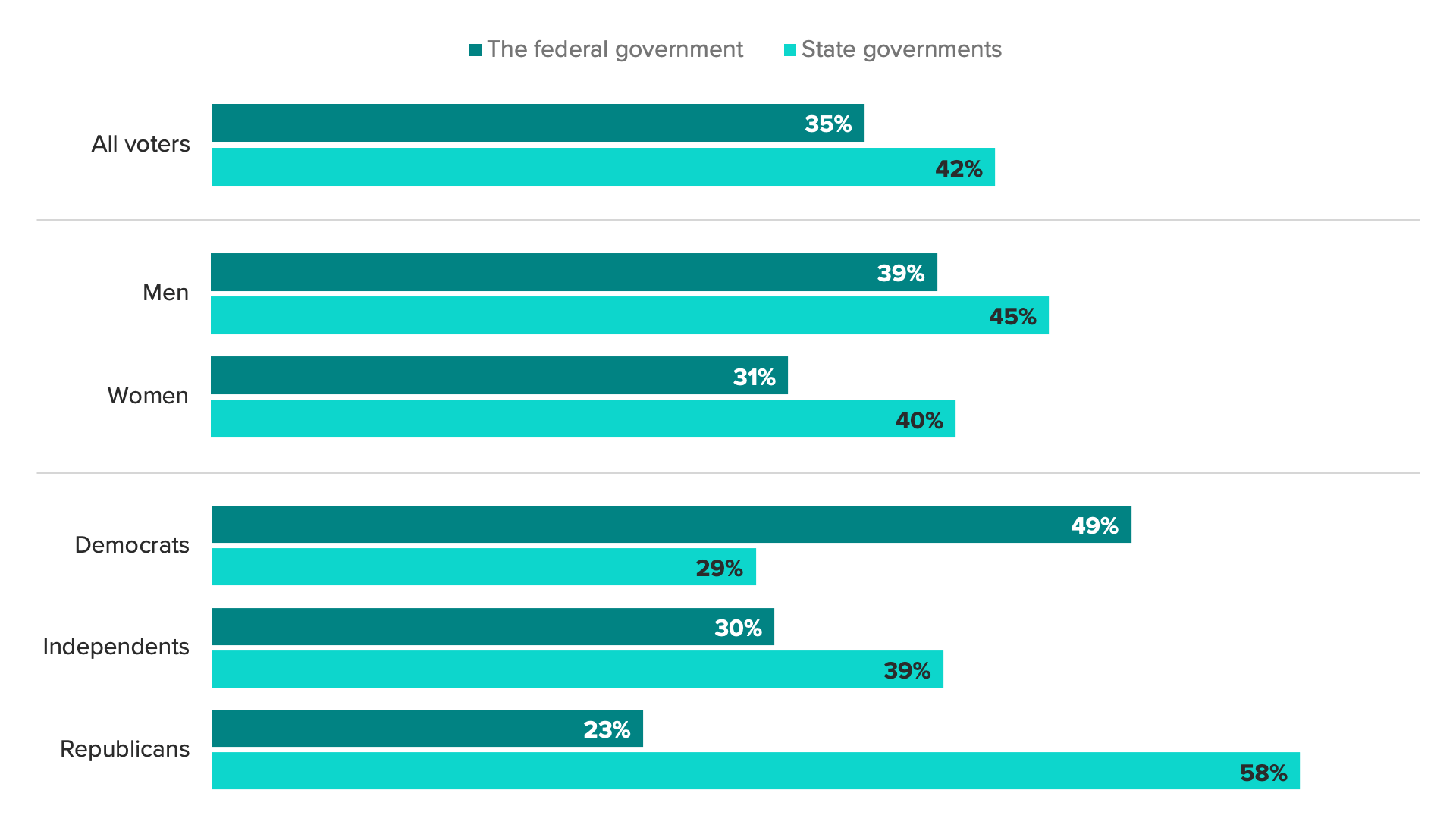 Survey conducted Sept. 16-18, 2022, among a representative sample of 2,005 registered voters, with an unweighted margin of error of +/-2 percentage points. “Don’t know/No opinion” responses are not shown.

Despite reactions from many of his fellow GOP lawmakers that could charitably be described as lukewarm, Graham defended his position and said suggestions that he’s “new to the game opposing late term abortion is ridiculous.”

The attempt to characterize an abortion after 15 weeks as “late term” is strongly disputed by medical professionals. The American College of Obstetricians and Gynecologists has written that the phrase “late-term abortion” has “no clinical or medical significance,” while fetal viability is thought to be as early as 24 weeks, though it could be later depending on many factors.

Graham’s legislation has no chance to move forward in the current Congress. If Republicans win the House and Senate in November’s midterm elections, however, Graham said he “can assure” the public that there will be a vote on the bill.

The latest Morning Consult/Politico survey was conducted Sept. 16-18, 2022, among a representative sample of 2,005 registered voters, with an unweighted margin of error of plus or minus 2 percentage points.