More than 1 in 4 men’s tennis fans say they are actually more interested in watching the sport once the Swiss legend retires, according to a new survey 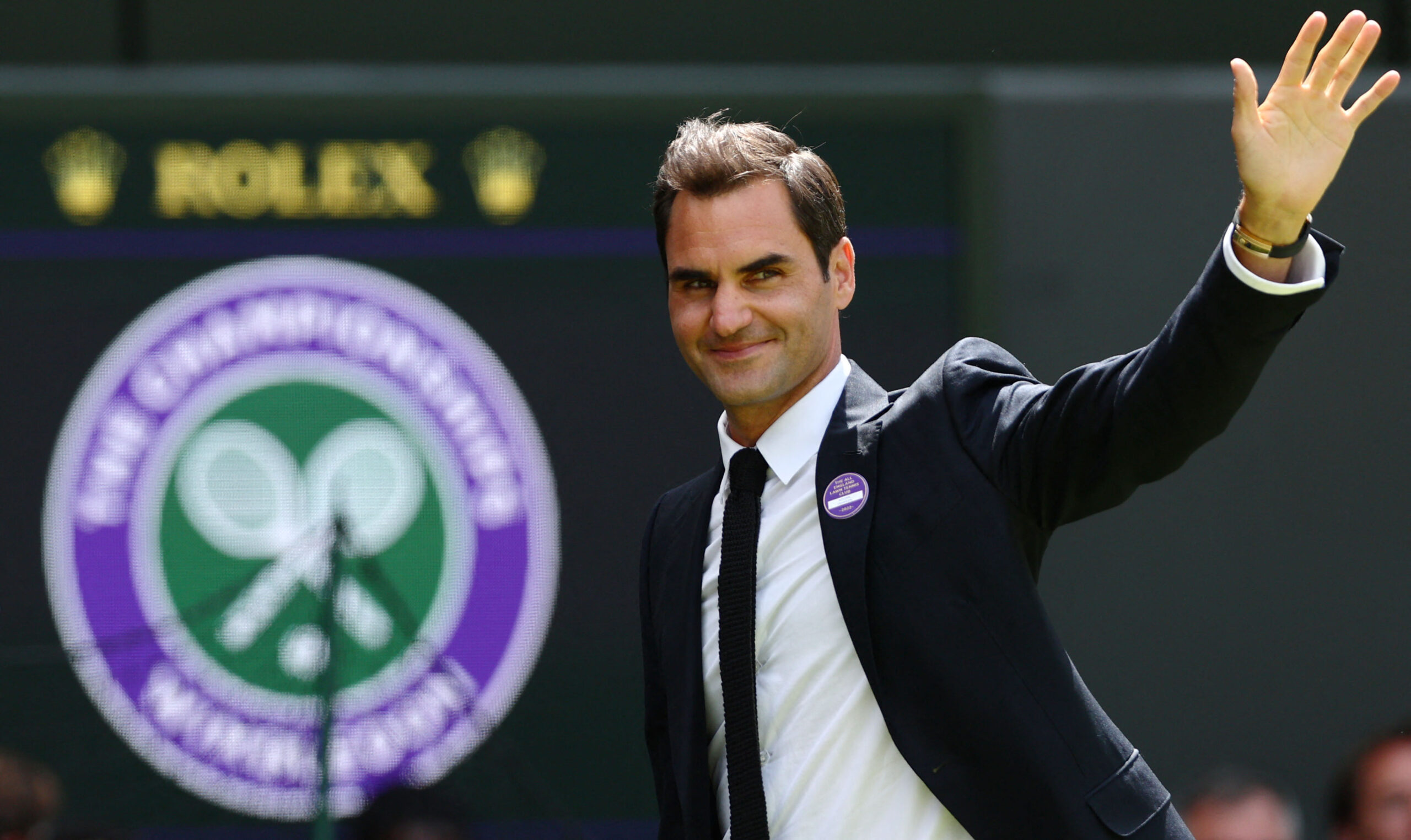 Roger Federer waves at the Wimbledon Championships in London on July 3. Federer, who announced his retirement earlier this month, was named the most popular men's tennis player in a new Morning Consult survey. (Adrian Dennis/AFP via Getty Images)
By Mark J. Burns

Professional tennis is losing two of its greatest and most popular athletes of all time — both within the span of a month.

Roger Federer announced his retirement in mid-September, saying he hopes to play one final doubles match at this weekend’s Laver Cup in London. That followed the retirement of 23-time Grand Slam champion Serena Williams, who is by far the most popular women’s tennis player of all time, according to a recent Morning Consult survey.

New Morning Consult data shows that Federer, too, is a fan favorite. More than 7 in 10 self-identified men’s tennis fans (73%) said they either have a “very favorable” or “somewhat favorable” opinion of the Swiss tennis legend, making him the most popular men’s tennis player. The departure of Federer, who became the first tennis player to amass $1 billion across his prize money, endorsements and appearances fees, adds to a growing list of retired men’s players who remain among the most popular with fans.

Like women’s tennis, the men’s game is in search of its next must-watch stars who can draw viewers. With Federer’s retirement, nearly 1 in 5 men’s tennis fans (18%) said they are now less interested in watching the sport, but 28% said they’re now more interested, suggesting there’s still some optimism around the sport’s future.

Roger Federer Is the Most Popular Men’s Tennis Player

The share of men’s tennis fans who said they have a favorable opinion of the following active and former players:

Survey conducted Sept. 18-19, 2022, among a representative sample of 700 self-identified men’s tennis fans, with an unweighted margin of error of +/-4 percentage points.

How interest in a tennis landscape without Roger Federer stacks up

The future of men’s tennis is bright

The U.S. Open semifinal contest between Alcaraz and Tiafoe averaged 3.1 million viewers, making it the tournament’s most-watched match, excluding Williams’ two final matches. Despite men’s tennis losing its most popular player, the future of the sport remains promising, thanks to a young group of up-and-coming stars