Democrats Increasingly Believe Biden Should Run in 2024 — but if He Doesn’t, Harris Remains the Slight Favorite

28% of Democratic voters would support Harris in a Bidenless primary, down from 33% in December 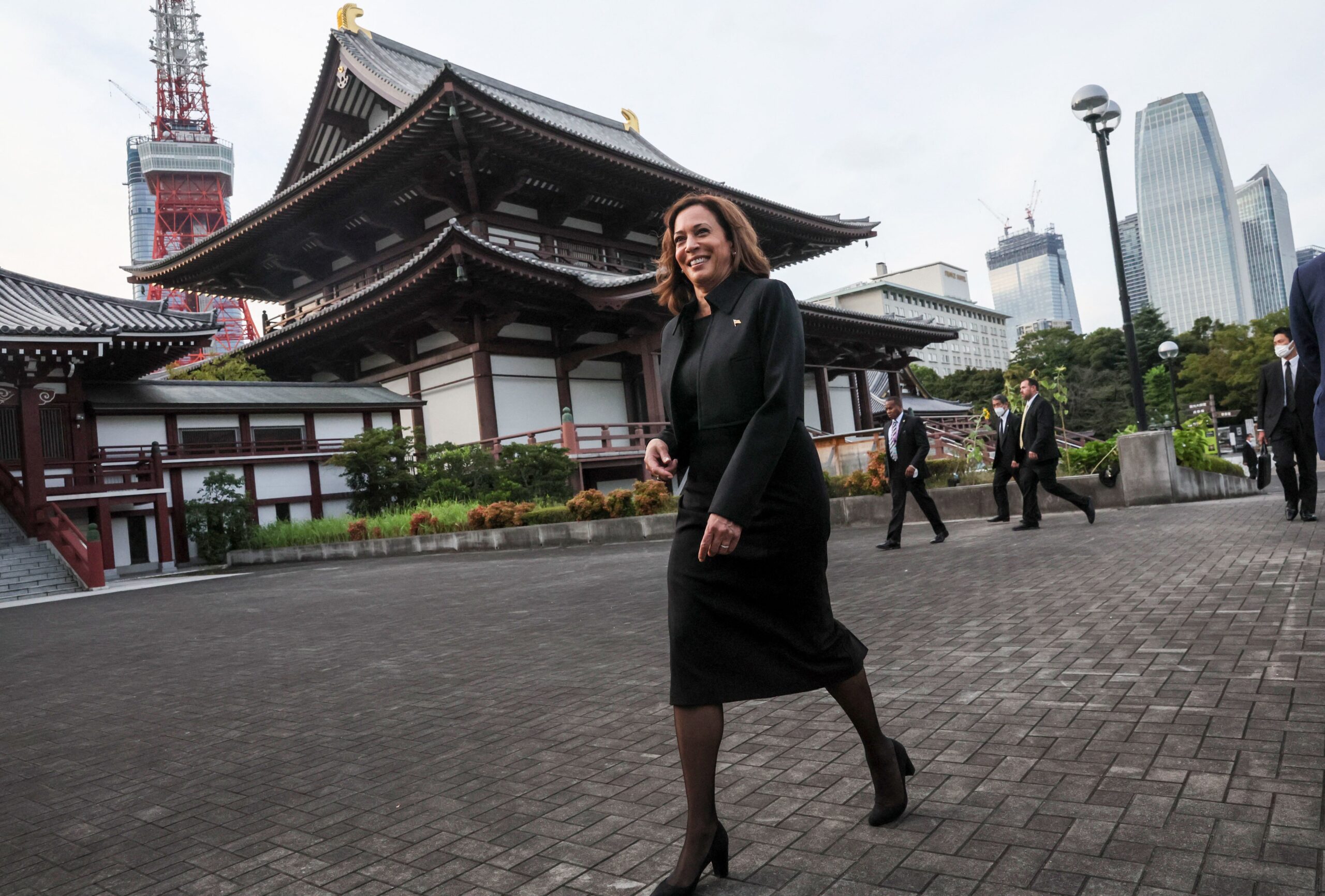 Democratic voters have become increasingly likely to say President Joe Biden should run for re-election in 2024 after his string of summer wins, but a new Morning Consult/Politico survey suggests if he doesn’t run, Vice President Kamala Harris is in the strongest early position for the party’s nomination, though there’s plenty of room for other candidates.

Share of Democratic voters who said they would vote for the following in a 2024 presidential primary if President Joe Biden does not run:

Surveys conducted in 2021 and 2022 among at least 751 Democratic registered voters each, with unweighted margins of error of up to +/-4 percentage points.

The state of 2024 for Democrats

At this point, Harris, who’s taken a prominent role in the Biden administration’s push back against Republican efforts to curtail abortion rights, garners a similar level of support that Biden had at the beginning of 2019.

While the Californian could enter the race as a front-runner, she wouldn’t be a prohibitive favorite, as the survey suggests a relatively open contest if the incumbent president opts not to seek a second term. Though many Democratic voters are undecided, the current leaders of a sans-Biden race don’t neatly align with the most progressive lane of the Democratic Party, which put up a fierce fight against Biden in 2020.

The whole exercise of testing a Bidenless field may well be for naught. None of the names tested have declared, and while Biden told CBS’ “60 Minutes” it is “much too early to make that kind of decision,” he and his allies have said he intends to run for re-election in 2024, which more Democratic voters are coming around to after a summertime slump in support.

Democrats Are Rallying Behind a Biden Re-Election Bid

Surveys conducted in 2021 and 2022 among at least 751 Democratic registered voters each, with unweighted margins of error of up to +/-4 percentage points.

How Democrats feel about Biden ’24

The latest Morning Consult/Politico survey was conducted Sept. 23-25, 2022, among a representative sample of 2,005 registered voters, with an unweighted margin of error of plus or minus 2 percentage points.

Related: Biden and Trump Remain the Faces of their Parties, but Their Stature With Voters Has Waned
2024 Elections Joe Biden Primary Elections