More than 4 in 5 Democrats and 7 in 10 Republicans say the U.S. should bear responsibility for recovery efforts on the island 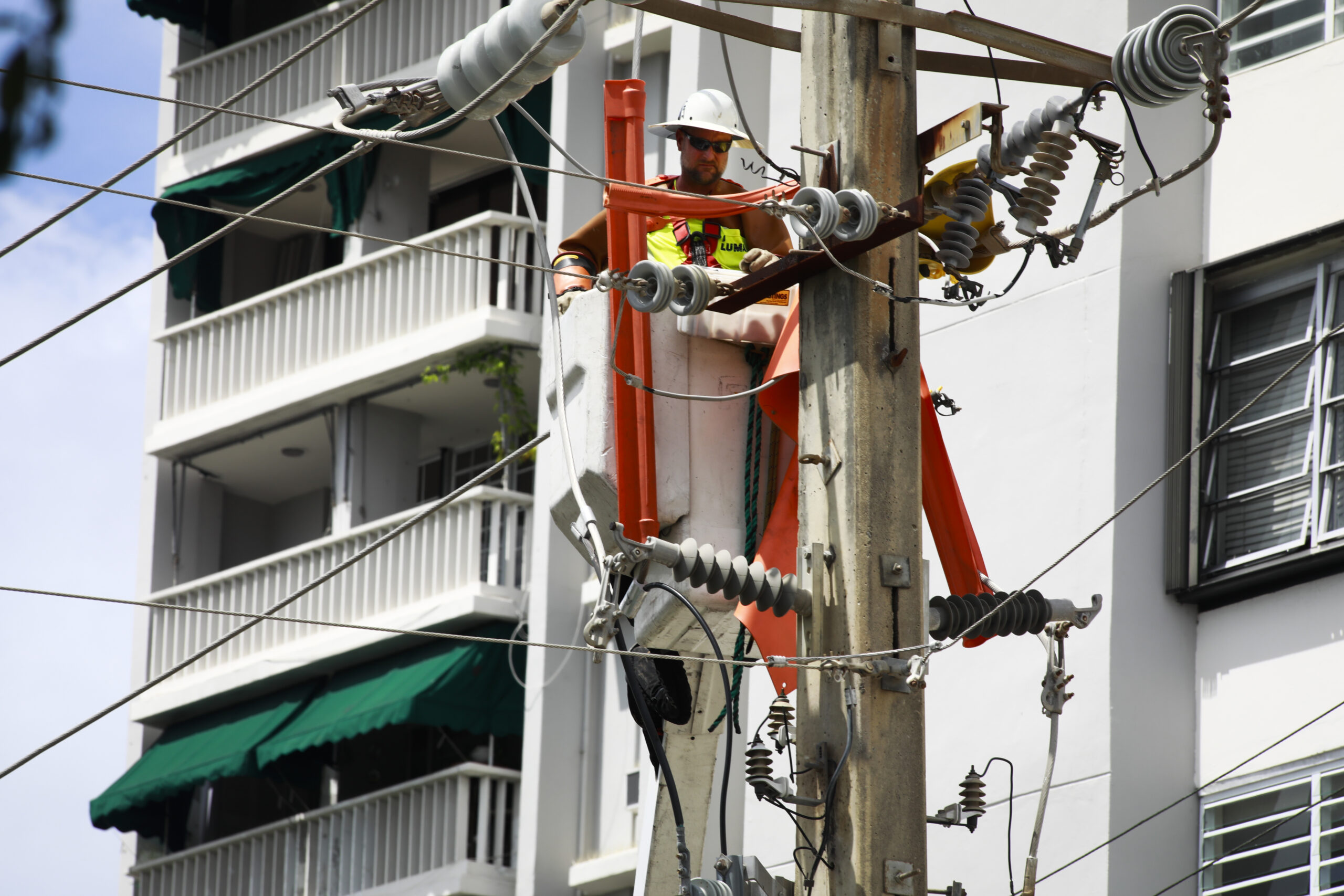 President Joe Biden announced last week that the federal government would pay Puerto Rico’s total cost of recovery — including debris removal, power and water restoration and shelter and food — over the next month, breaking tradition from previous recovery efforts that typically pay up to 75% of the cost for disaster recovery.

A new Morning Consult/Politico survey shows that 3 in 4 registered voters think the federal government should shoulder responsibility for helping the U.S. territory recover from the Category 1 hurricane that hit the island on Sept. 18.

Survey conducted Sept. 23-25, 2022, among a representative sample of 2,005 registered voters, with an unweighted margin of error of +/-2 percentage points.

Almost half a million residents of Puerto Rico remain without electricity, and thousands still lack access to clean water, more than a week after Hurricane Fiona made landfall. The storm killed at least 16 people — although a final estimate is expected to be higher — wiped out the power grid and dumped 30 inches of rain on the island.

Puerto Rico is still reeling from the effects of Hurricane Maria, a Category 4 storm that hit the island almost exactly five years before Fiona. That storm killed almost 3,000 people and damaged the bulk of the island’s power grid. A report released April 2021 by the Department of Housing and Urban Development’s Office of Inspector General found that about $20 billion in aid from the Trump administration to the island was delayed as Puerto Ricans sought to rebuild after Hurricanes Maria and Irma.

Questions of U.S. responsibility to Puerto Rico underscore how different the Biden administration’s reaction to aiding the island has been compared to the Trump administration’s approach, which included the former president falsely accusing Puerto Rico of using federal funds to pay off debt, calling for the scaling back of disaster recovery money and ultimately characterizing the U.S. response as an “incredible, unsung success,” despite many saying the opposite. Senate Majority Leader Chuck Schumer (D-N.Y.) recently recalled the “callousness” of the former president when he threw paper towels into a crowd after Hurricane Maria.

More recently, a study from the U.S. Commission on Civil Rights found that after Hurricane Maria, the Federal Emergency Management Agency did not have enough Spanish speakers on staff, while hired contractors paid with federal funds often failed to complete their work. The agency received more than 1.1 million applications for housing assistance, but rejected 60% because of problems with title documentation.

Meanwhile, Biden is facing calls from Puerto Rican Gov. Pedro Pierluisi to waive the Jones Act, which requires goods shipped between American ports be delivered by ships built domestically with American owners and crews, as a foreign ship carrying much-needed diesel fuel remains undocked outside of the island because of the law.

The latest Morning Consult/Politico survey was conducted Sept. 23-25, 2022, among a representative sample of 2,005 registered voters, with an unweighted margin of error of plus or minus 2 percentage points.