Most Americans See Good Value in Community College and Vocational Programs. Opinions Are Much More Split on Various Undergraduate Offerings

More than a third of U.S. adults who took on student loans to attend college believe that the decision to take on that debt was not worth it 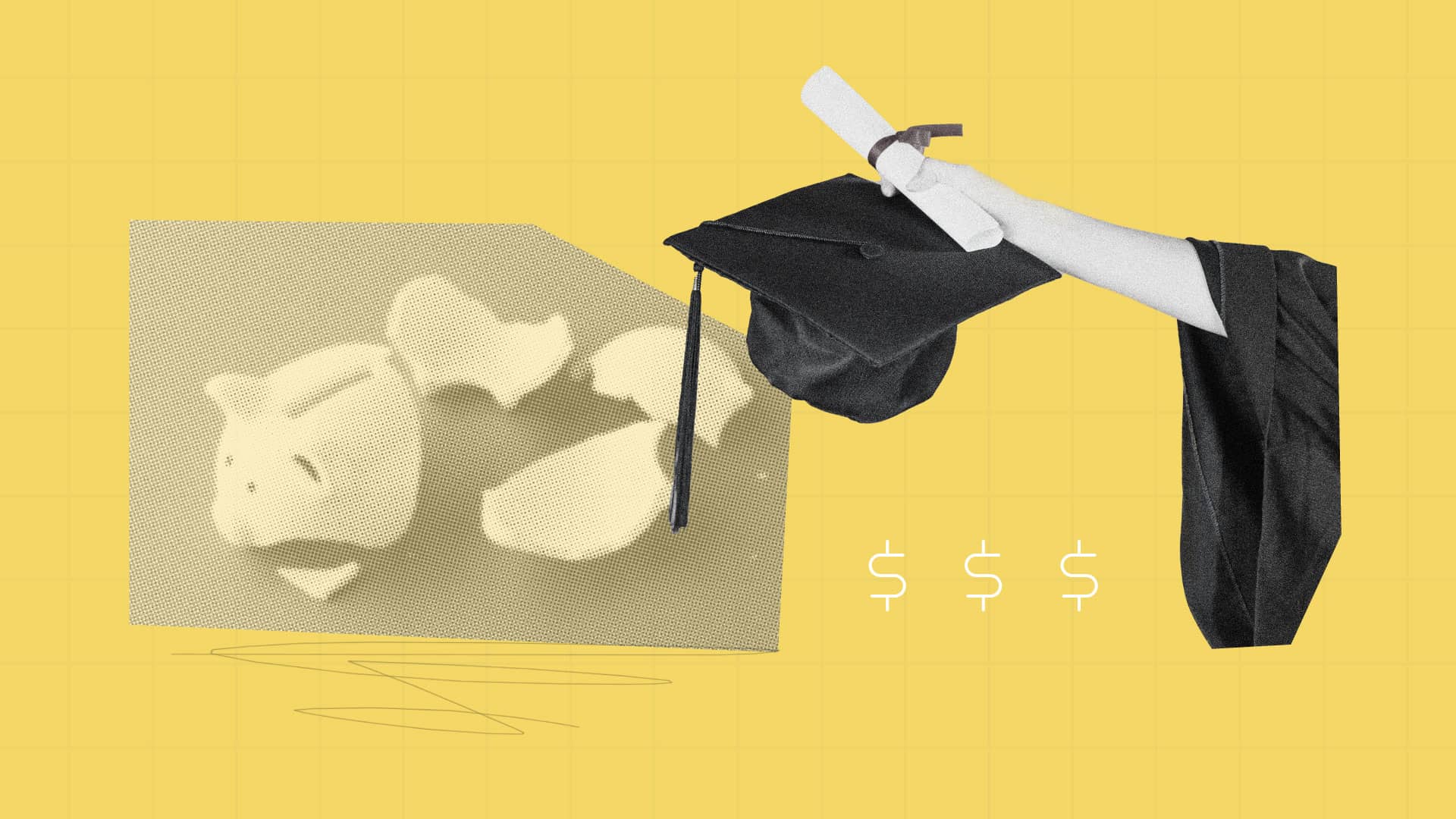 As millions of Americans gear up to begin making monthly payments on their student loans again in 2023, many have turned a critical eye toward the value of financing higher education and the growing cost to obtain a college degree.

A new Morning Consult survey finds that Americans are more divided on the value of four-year schools, and more than a third of people with student loans believe that taking on debt to finance a degree was not worth it.

Ambivalence about the value of for-profit and public universities may be giving community colleges and vocational programs an edge when it comes to perceived value, the survey suggests. Among those who said they expect to apply for student loans in the next 10 years, 78% said community and two-year colleges were a good value, while 75% said the same about vocational and professional certification programs.

Those higher levels of perceived value from future student loan-holders mirror attitudes of the general public when it comes to secondary education.

Respondents were asked if they thought the following types of higher education are a good value:

Americans’ views of for-profit universities come amid a wave of bankruptcies and closures in recent years, and in some high-profile instances, massive debt forgiveness for defrauded students. Earlier this year, the Biden administration announced $5.8 billion in loan forgiveness for attendees of the for-profit Corinthian Colleges, a chain that was accused of misleading students about their job prospects and earning potential. Another $500 million in debt was erased for former ITT Tech students for similar reasons.

While headlines about defrauded students at these now-defunct colleges may have swayed public opinion on the for-profit industry, public universities haven’t escaped scrutiny. As the Department of Education implements its plan to cancel at least $10,000 in student loans for borrowers — currently estimated to cost taxpayers more than $400 billion over 30 years — many are asking why a public four-year college education continues to cost so much, and if it’s worth it.

When asked for comment, the Association of American Universities referred to a recent blog post by the group’s president, Barbara Snyder, who pushed back against criticism of public university tuition costs: “To hear many commentators opine, one would think that millions of Americans were burdened with massive amounts of student debt because our top institutions have let the costs of an undergraduate education spiral wildly out of control while simply sitting on piles of endowment cash,” she wrote.

Rahul Choudaha, managing director of higher education research at Morning Consult, said one explanation for the lower opinion of the value of out-of-state public schools could be the rapid rate of increase in tuition fees.

“This level of trust among public universities is alarming because their lower tuition fees than private universities and their mission to serve the public good haven’t helped them earn public trust,” he said.

Millennials remain more skeptical of their choice to finance education, as are graduates of community and two-year colleges

While a majority of Americans with student loans continue to say that being able to attend college was worth taking on debt, more than a third indicated that they have qualms about their decision. Millennials have continued to express more pessimistic attitudes over the past three years: In August, 25% said getting a college degree was “definitely” not worth taking on student loan debt, compared with 19% who said the same before the pandemic.

Gen Z respondents who took out student loans are either fresh out of college or still in school, but so far the demographic is more bullish than their millennial counterparts on the value of attending college. Per the survey, 65% of Gen Zers said taking on the debt was worth attending college, while 28% said it was not. (The margin of error for the Gen Z sample is 8 percentage points).

While community college, two-year college and vocational training were the most likely higher education options to be seen as a good value, there may be a gap between the general public’s perception and actual outcomes: While 66% of adults overall indicated that they perceive community or two-year colleges to be a good value, 64% of those who graduated from such institutions said that taking on debt to finance their education was not worth it.