And about half of U.S. adults say in-state public universities are “not affordable,” as shifting trends in enrollment may make flagship state schools seem financially out of reach 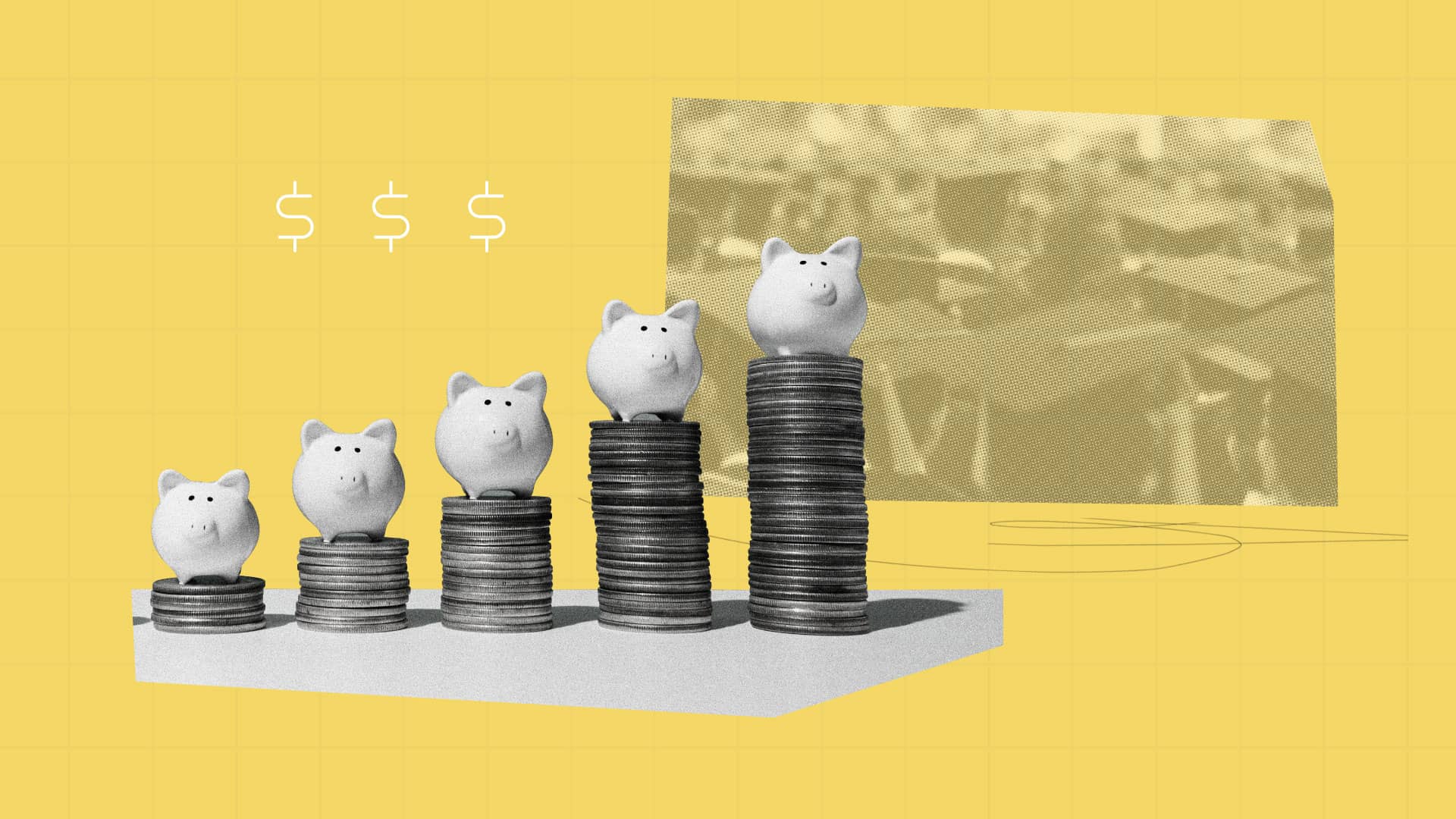 The feasibility of financing a university education is increasingly top of mind for aspiring college students and their parents, and as millions more struggle with the burden of student loan debt, the rising cost of attending college is under scrutiny.

Aspiring college students face $10,000 or so in average yearly tuition at a public, in-state school, while Americans’ average student loan debt grew by more than $5,500 between 2009 and 2015. And while tuition rates have actually gone down in recent years in real dollars, the “sticker price” has climbed substantially over the past 20 years.

As prospective students consider whether taking out loans to obtain a degree is worth the cost, a new Morning Consult survey finds that three-quarters of Americans think a college degree is unaffordable, including high shares among women and minorities.

Respondents were asked whether it would be easy or difficult for someone like them to afford paying for a college education in the U.S.

When it comes to escalating costs to attend college, the rising “sticker price” of tuition may not tell the whole story

Some observers have suggested that federal policies to increase federal student loan limits incentivize universities to charge more — an assumption made famous by Education Secretary William Bennett in 1987. Economists at the Federal Reserve Bank of Richmond earlier this year wondered if this were actually the case, finding the answer to be: sometimes.

The Richmond Fed and St. Louis Fed also noted in an October 2021 working paper that while private schools are more expensive on average, public colleges had the most rapid net tuition inflation. Furthermore, the researchers found that student spending at colleges with more selective admissions rose 30% from 1987 to 2010, compared to 15% “for public research nonselective schools and remain stagnant or even decline for all other types.”

The Morning Consult survey found that a majority of U.S. adults believe that all four-year undergraduate education offerings are unaffordable, with for-profit private universities being perceived as the most unaffordable.

Half of Americans Say In-State Public Universities Are Not Affordable

Respondents were asked whether they think the following types of higher education are affordable:

Survey conducted Aug. 27-28, 2022, among a representative sample of 4,420 U.S. adults, with an unweighted margin of error of +/-1 percentage point. Figures may not add up to 100% due to rounding.
Related: Most Americans See Good Value in Community College and Vocational Programs. Opinions Are Much More Split on Various Undergraduate Offerings

Klein noted a chicken-and-egg scenario where decreasing enrollment at state schools leads those universities to pull in more out-of-state students — and their higher tuition rates — to make up the shortfall in revenue. Public universities have pointed to decreasing state funding as a driver of increases in the students’ share of costs; the American Academy of Arts and Sciences reported in 2015 that state support for public higher education per full-time equivalent student in 2014 was nearly 30% lower than in 2000, after adjusting for inflation.

Whether students choose to go out of state may also be a result of selectiveness at state universities. Those students may incur higher costs beyond higher tuition. Klein noted that living with one’s parents is usually not an option when moving out of state, and students take out a “tremendous amount of debt” to pay for the total cost of attending.

Per the survey, 2 in 3 adults view an out-of-state undergraduate degree as unaffordable, equivalent to the share of those who feel the same about the cost of not-for-profit private universities.

High cost of attendance holds back women, minorities before and after college

The burden of paying for a college degree also weighed more heavily on women’s perceptions on affordability, the survey found, as they were more likely than men to say that college is difficult to afford  (82% to 73%).

Women on average finance more of their education and then make less when they graduate. The American Association of University Women reported in 2021 that women borrowers have an average debt of $31,276, compared with $29,270 for men, and women graduating with a bachelor’s degree expected to earn an average of $35,338 their first year out of college, just 81% of what male graduates anticipated in salary.

Minorities were also exceedingly likely to believe college was unaffordable: 80% of Black Americans said college would be difficult to afford, as did 78% of Hispanic respondents. An essentially equal share of white adults (77%) said the same.

Mamie Voight, president and chief executive of the Institute for Higher Education Policy, noted that the high cost of attendance threatens to leave behind students of color and students from low-income backgrounds, “the ones most likely to be negatively impacted” by soaring prices.

To that end, the Institute for Higher Education Policy supports efforts to double the maximum Pell Grant award to help students defray the cost of attending college. The organization noted in a response to the passing of the Inflation Reduction Act that Pell Grants — which are utilized by nearly 60% of Black, half of Indigenous and nearly half of Hispanic or Latino students — once covered half the cost of attending a public four-year college, but now cover less than one-third.

On top of tuition, the cost of books, housing, food and unforeseen expenses can quickly derail the completion of a degree, or require students to pause their studies before earning their credential. The piled-up costs often become insurmountable for the students “who have the most to gain from higher education,” Voight said, leading to the accrual of debt without anything to show for it.

“Among the 39 million people across the country with some college but no degree, many carry debt without the higher earnings a degree should bring,” Voight said, “which is precisely the opposite of the social and economic mobility that postsecondary education should provide.”