Nearly 2 in 3 Americans Are Fans of Serial Killer Content

U.S. adults say that understanding the psychology of serial killers is the main reason they’re interested in watching TV shows and movies about them, according to a new survey 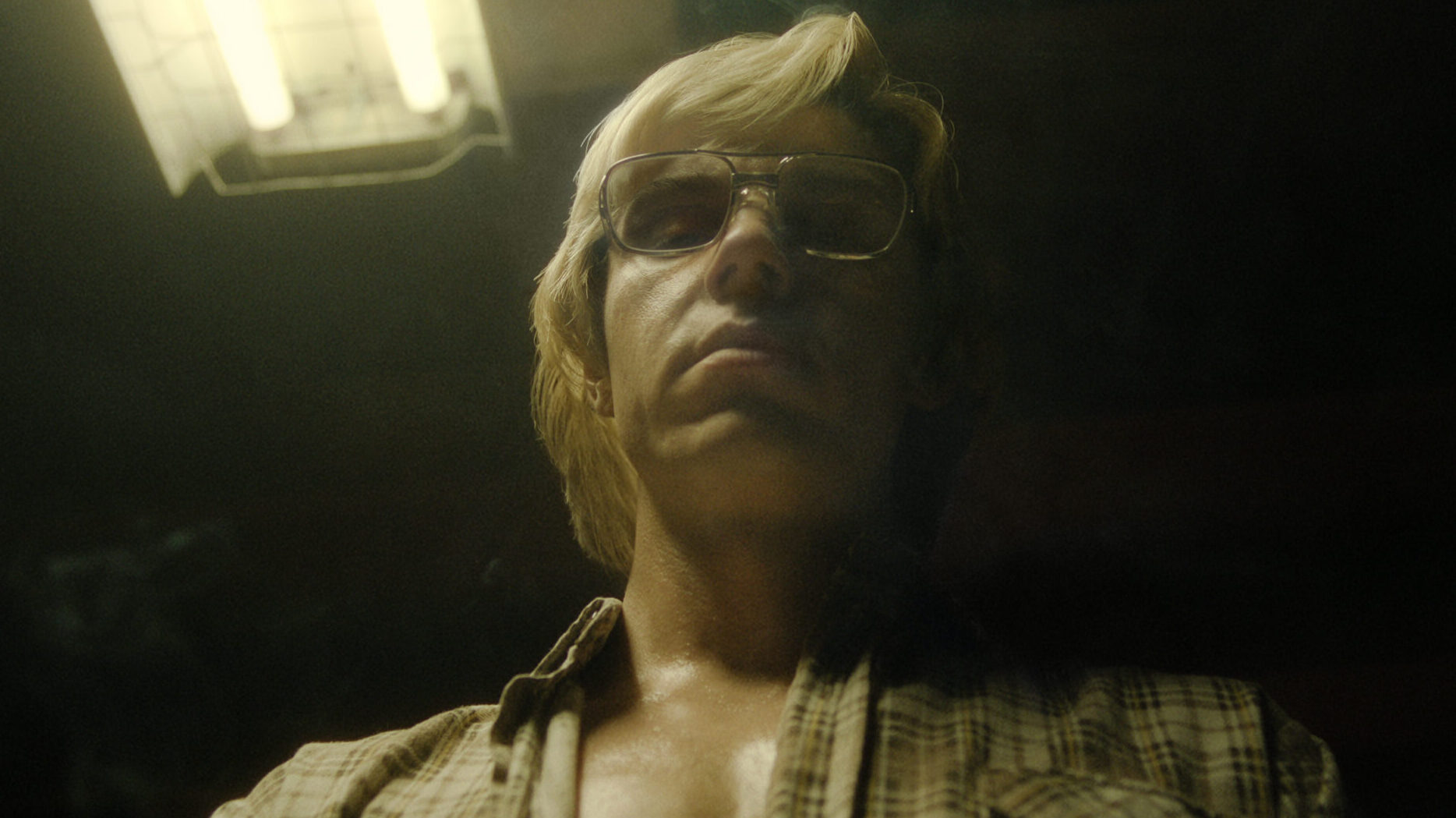 Netflix Inc.’s new series, “Dahmer – Monster: The Jeffrey Dahmer Story,” a graphic retelling of the titular serial killer’s 17 murders intertwined with the stories of some of his victims, is a massive hit. It’s now the streaming service’s second most-watched English-language series of all time with more than 700 million hours viewed since its debut last month, the company announced.

That shouldn’t come as a huge surprise. America has long had an obsession with depictions of serial killers — and now new data proves it.

Respondents were asked if the following was a minor or major reason, or not a reason at all, for why they find content about serial killers interesting:

Survey conducted Oct. 5-7, 2022, among a representative sample of 1,580 U.S. adults interested in serial killer content, with an unweighted margin of error of +/-2 percentage points.

The psychology of serial killers

Despite some backlash, it doesn’t appear that studios are going to stop pushing out serial killer content anytime soon, given the genre performs so well. But putting more of an emphasis on the victims and their stories, rather than solely rehashing a killer’s crimes, could be a way forward.

For now, Netflix, among others, is moving full steam ahead: Up next on its release slate is “The Good Nurse,” a movie about serial killer Charles Cullen, starring A-listers Eddie Redmayne and Jessica Chastain. HBO has another season of “True Detective” on the way, while a film about the infamous Boston Strangler is also in the works at Hulu. Netflix did not respond to a request for comment on this story.

The Oct. 5-7, 2022, survey was conducted among a representative sample of 2,210 U.S. adults, with an unweighted margin of error of plus or minus 2 percentage points.