As its first year comes to a close, the upstart golf circuit lags behind the established PGA Tour in viewing interest, per a new Morning Consult survey 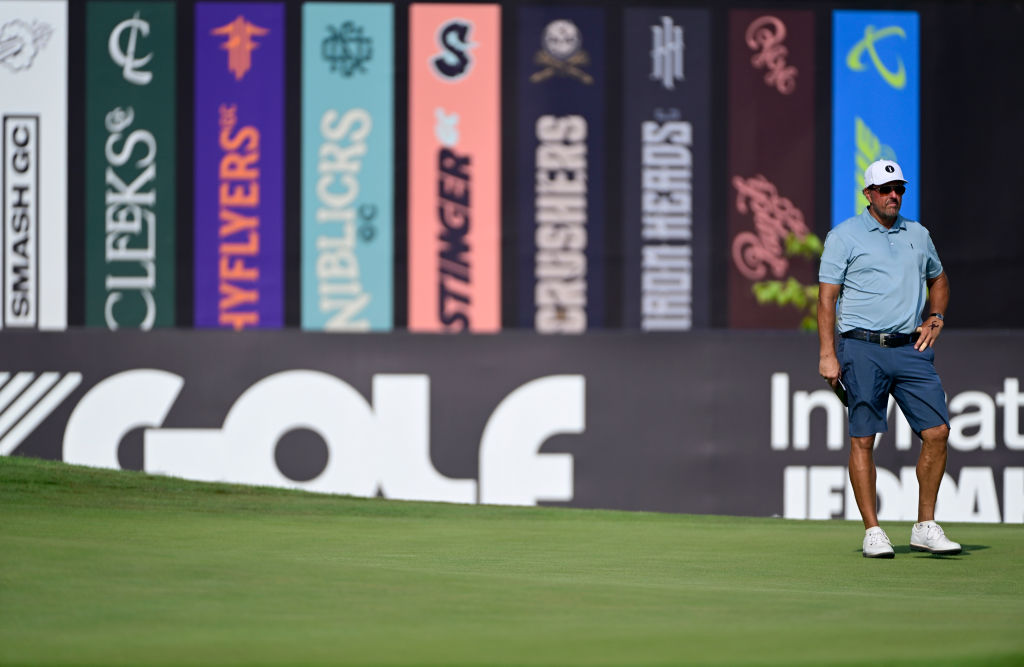 Beginning Friday, the new LIV Golf venture concludes its inaugural eight-event slate with a $50 million team championship at Trump National Doral’s Blue Monster course in Miami. As the Saudi-backed league heads into 2023, though, it still needs to solve one key issue: how to grow its fan base.

A new Morning Consult survey revealed that the biggest obstacle in LIV Golf’s uphill climb to relevance is a lack of interest in watching it. A majority of self-identified LIV fans (58%) said they haven’t watched any of the series’ seven prior 2022 tournaments.

In fact, that cohort said they’re still more interested in watching the PGA Tour (79%) than LIV (70%) — despite the addition of big-name players such as 2022 British Open champion Cameron Smith and veterans Dustin Johnson and Phil Mickelson.

Golf Fans Are Much More Interested in PGA than LIV

Respondents were asked how interested they are in watching the following golf entities:

More on the LIV Golf audience

The relationship between LIV Golf players and advertisers

The Saudi-backed circuit, led by golf legend and chief executive Greg Norman, has not brokered any meaningful brand deals in year one. Its ambition remains high, though, as the series reportedly aims to secure over $120 million in annual sponsorship revenue amid its ongoing search for a U.S. media rights partner. It has even experimented with different technological integrations in hopes of making the on-air product more appealing.

Perhaps in year two, LIV Golf’s fans will tune in to see those broadcast enhancements. But the question remains if there will be a meaningful number of them around to see the changes.