The majority of self-identified Bond fans say they’re interested in watching the next film in the franchise, regardless of who is cast in the role, per new survey 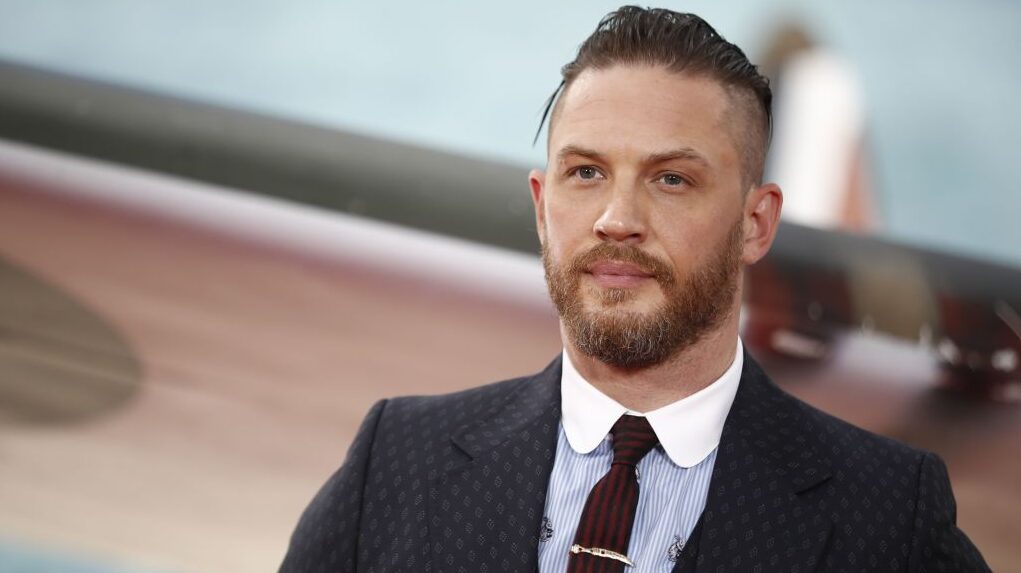 British actor Tom Hardy at the "Dunkirk" premiere in London in 2017. He is James Bond fans' top pick to succeed Daniel Craig as the next 007, followed by Henry Cavill and Tom Hiddleston, according to Morning Consult data. (Tolga Akmen/AFP via Getty Images)
By Saleah Blancaflor

With the Daniel Craig era at an end, who takes over as the next James Bond is one of the most pressing questions in Hollywood and for betting markets. Idris Elba, both the fan and odds-on favorite to be the next 007 after Craig hung up the tuxedo, recently said he’s not interested in the iconic role. Bond producers Barbara Broccoli and Michael G. Wilson seemingly confirmed Elba’s exit from the race last month, telling Variety that whoever does take on the job will need to agree to a 10- to 12-year commitment.

So, with Elba out of the running, who is the new fan favorite? Self-identified James Bond fans were presented with a list of dozens of plausible actors (excluding Elba) and asked to pick their preferred Bond. The answer was clear: Fans want Tom Hardy to be the next 007, per the Morning Consult survey.

James Bond fans were asked if they have a favorable or unfavorable impression of each of the following actors portraying James Bond:

Survey conducted Oct. 19-21, 2022, among a representative sample of 1,379 self-identified James Bond fans, with an unweighted margin of error of +/-3 percentage points. Figures may not add up to 100% due to rounding.

Men, Millennials Most Interested in the Next James Bond Film

Respondents were asked how interested they are in seeing the next film in the James Bond franchise, regardless of which actor plays the lead role

Millennial men are driving interest in the Bond franchise

The next James Bond

While Bond has been on the big screen since the 1960s, fans are apparently still excited about the franchise, regardless of who gets cast as 007 (Craig’s final film as Bond, 2021’s “No Time to Die,” was a box-office success, earning nearly $775 million worldwide, per Box Office Mojo).

Actors like Hardy, Cavill and Hiddleston are popular picks, though it might be difficult to get them committed to playing Bond, given their responsibilities to other ongoing roles. Hardy and Hiddleston already portray Venom and Loki, respectively, in the Marvel Cinematic Universe, while Cavill just left Netflix Inc.’s “The Witcher” and will now focus on playing Superman again for DC.

If the Bond producers want to create a new generation of Bond fans — and not just cater to existing ones — they might consider actors like Page or Quinn, who are both popular among Gen Z consumers thanks to their leading roles in Netflix series. The producers have also suggested they are targeting younger actors in their 30s because of the decadelong commitment necessary to portraying the spy.

But no matter who wins the role, the data suggests that fans will still watch. There appears to be little that can stop their passion for one of Hollywood’s classic film franchises.

The Oct. 19-21, 2022, survey was conducted among a representative sample of 2,210 U.S. adults, with an unweighted margin of error of plus or minus 2 percentage points.