Marvel Fans Are Divided on Whether T’Challa Should Have Been Recast in ‘Black Panther: Wakanda Forever’ 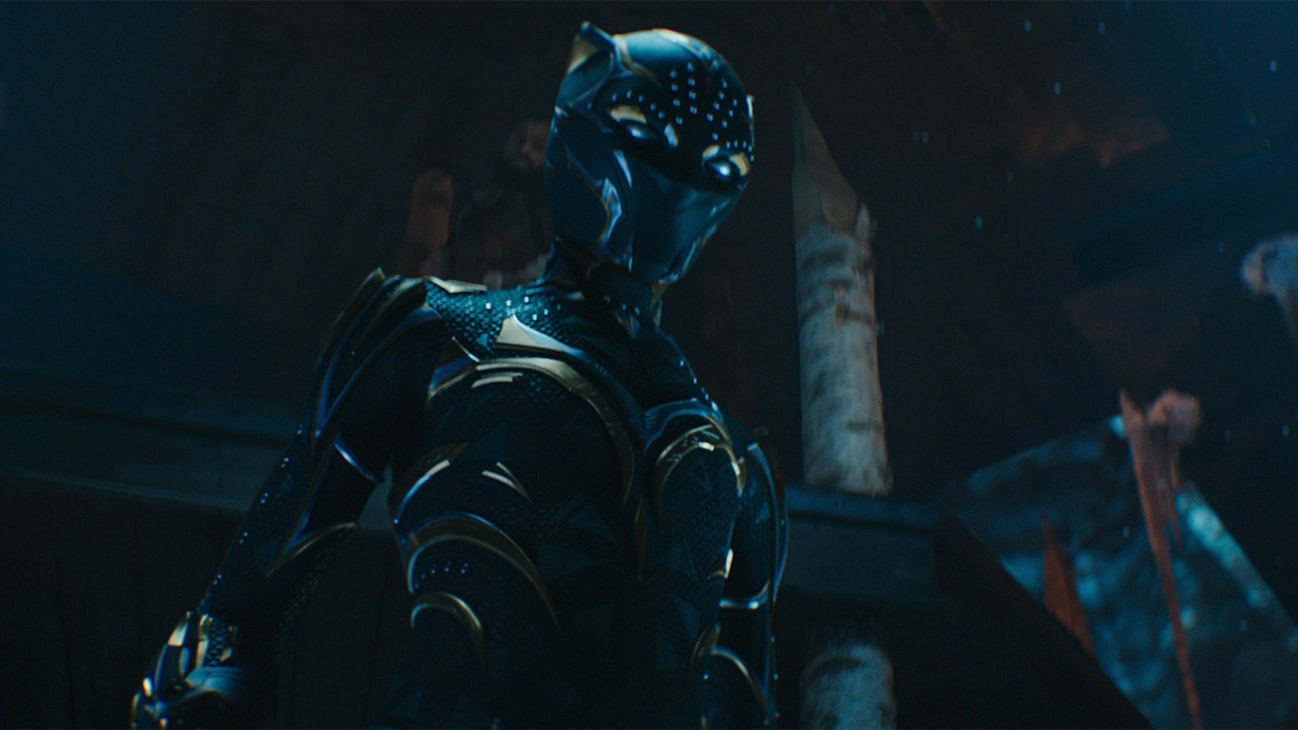 A still image from "Black Panther: Wakanda Forever," which hits theaters on Friday. About 2 in 5 Marvel fans said the role of T’Challa should be recast after the death of Chadwick Boseman, who played the role in 2018's "Black Panther." (Courtesy of Marvel Studios/Walt Disney Co.)
By Saleah Blancaflor

When “Black Panther: Wakanda Forever” premieres in U.S. theaters on Friday, it will have the difficult task of not only repeating the success of its predecessor, but also carrying out the legacy of its central hero.

Following the 2020 death of Chadwick Boseman, who played the titular superhero T’Challa in 2018’s “Black Panther” and other Marvel Cinematic Universe films, director Ryan Coogler and Marvel Studios President Kevin Feige were faced with a near-impossible decision on how to move the franchise forward, including whether or not to recast the role.

They ultimately decided not to recast T’Challa (the character’s death is a major plot point of the sequel), despite some fans calling for them to do so. Now, new Morning Consult data reveals that audiences are almost evenly split when it comes to the question of recasting the Black Panther in the anticipated sequel.

How to honor Chadwick Boseman’s legacy as King T’Challa

Survey conducted Oct. 31-Nov. 2, 2022, among a representative sample of 1,436 self-identified fans of Marvel films and TV shows, with an unweighted margin of error of +/-3 percentage points.

Will anyone wear the Black Panther suit next?

The future of the Black Panther franchise

It’s clear that some Marvel fans have strong feelings about not wanting another character to be the Black Panther following Boseman’s death. But superheroes in other MCU films and Disney+ series, like “Black Widow” and “Hawkeye,” have already hinted at passing their mantles on to other characters.

Disney+’s “The Falcon and the Winter Soldier” confirmed that Anthony Mackie, who previously portrayed Falcon, will be the next Captain America in an upcoming standalone film, so it’s likely only a matter of time before the Black Panther title is given to another actor and character as well. Probably as soon as this weekend.

The Oct. 31-Nov. 2, 2022, survey was conducted among a representative sample of 2,217 U.S. adults, with an unweighted margin of error of plus or minus 2 percentage points.