Brazilian consumers have grown steadily more optimistic about the economic outlook for their country, and a smooth transfer of power could lay the foundation for a rally in Brazilian assets 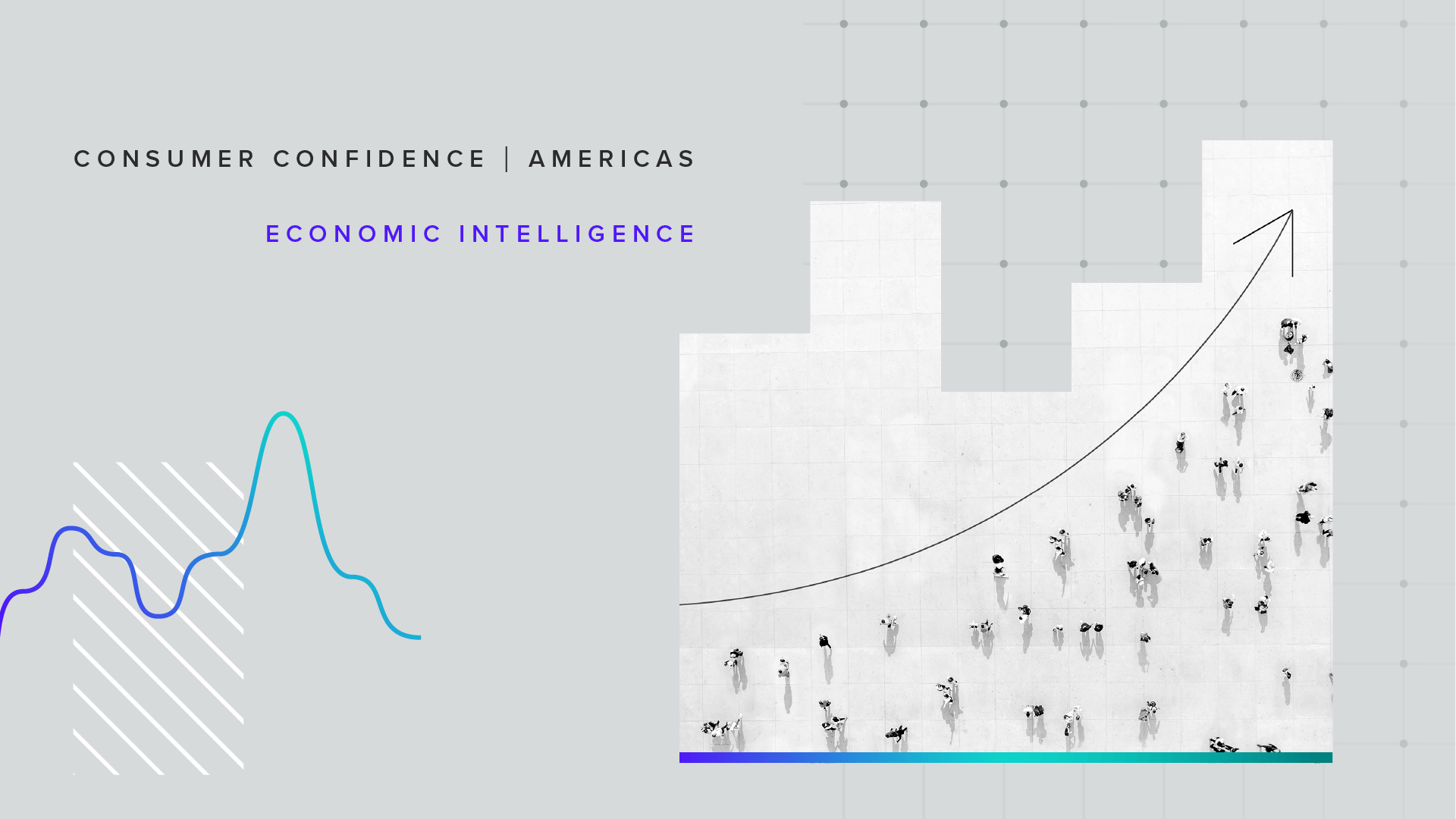 Brazilian consumer confidence is improving, inflation is slowing, and in October, the International Monetary Fund lifted its forecast for Brazil’s real GDP growth in 2022 to 2.8%, up from 0.8% in April. While Brazil’s currency and domestic stocks have generally outperformed in a bleak year for global equities, political uncertainty has likely held Brazilian assets back.

Morning Consult’s Brazil Index of Consumer Sentiment has been on a clear upward trajectory over the course of 2022. On the other hand, the MSCI Brazil ETF — which tracks the value of large and mid-sized Brazilian companies in U.S. dollar terms — is near where it started the year, despite Brazil’s improving economic outlook, exposure to a rallying commodities market and attractive interest rate yields. 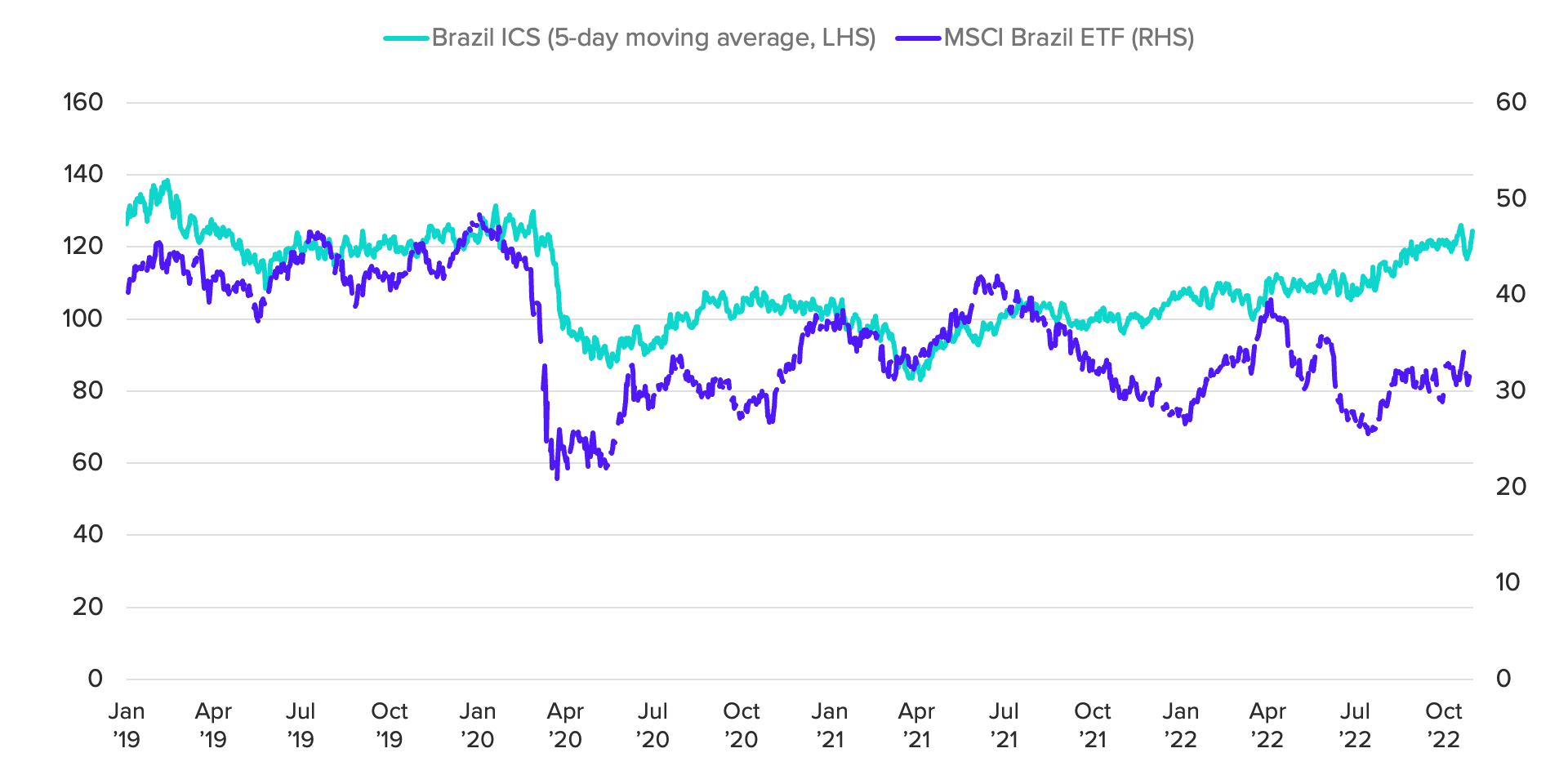 Political uncertainty has likely spooked many investors, but this may be easing following the conclusion of a hotly contested runoff election on Oct. 30, in which Luiz Inácio “Lula” da Silva won the presidency. Prior to the election, incumbent right-wing President Jair Bolsanaro had signaled that he would not accept the results should he lose the election. While he has yet to formally concede, he has not contested the result either and has urged supporters to end roadblocks. A report from Brazil’s defense ministry found no evidence of fraud, and a path has been laid for a relatively smooth transition of power.

There were already plenty of reasons to be optimistic about Brazil’s economic outlook. A strong response to rising prices by the country’s central bank has helped to curtail inflation, which peaked in April. As price growth has slowed, Brazilians’ concerns over inflation have begun to decline, with the share of Brazilian adults who said they are “very concerned” about inflation falling from 72% in May to 54% in October. Indirect consumer inflation expectations, which Morning Consult tracks in partnership with researchers from the Federal Reserve Bank of Cleveland, have also fallen considerably this year.

Brazilian adults’ level of concern about inflation in their country 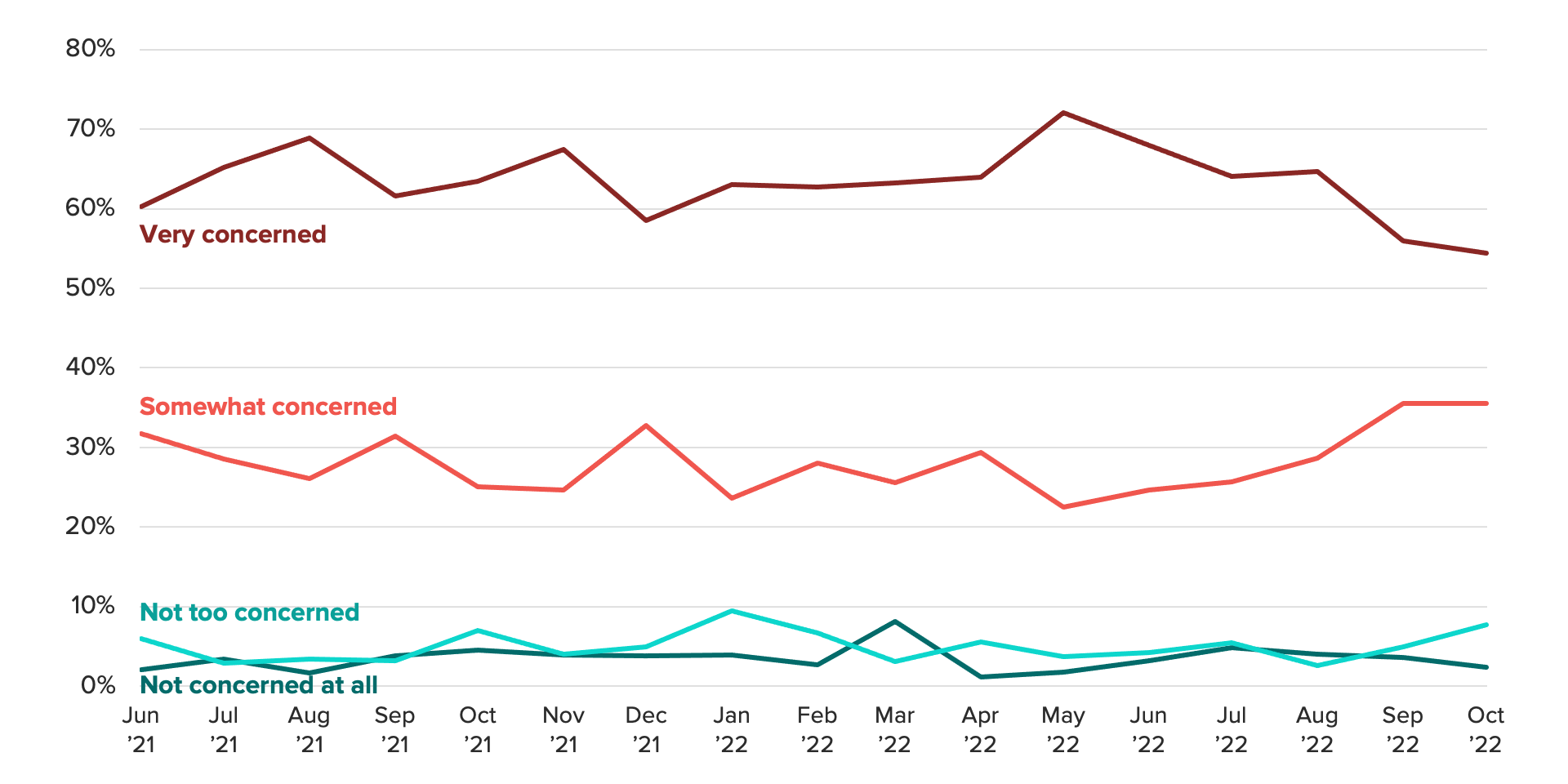 COVID-19 concerns have also dropped precipitously among the Brazilian population. The share of Brazilian adults who said COVID-19 is a “major threat” to their country fell from 83% in January to 59% in October, clearing the way for increased economic activity.

It’s not just the IMF that is lifting its forecast for the Brazilian economy — the average Brazilian is, too. Since the beginning of 2022, the share of Brazilians who said they believe their country will experience continuous good times over the next five years has risen by 12 percentage points, while the share expecting periods of widespread unemployment and depression has fallen by 12 points. This survey question on expectations for business conditions in the next five years is one of the five components that make up Morning Consult’s Index of Consumer Sentiment.

ECONOMIC INTELLIGENCE
The Majority of Brazilians Expect Good Times Ahead 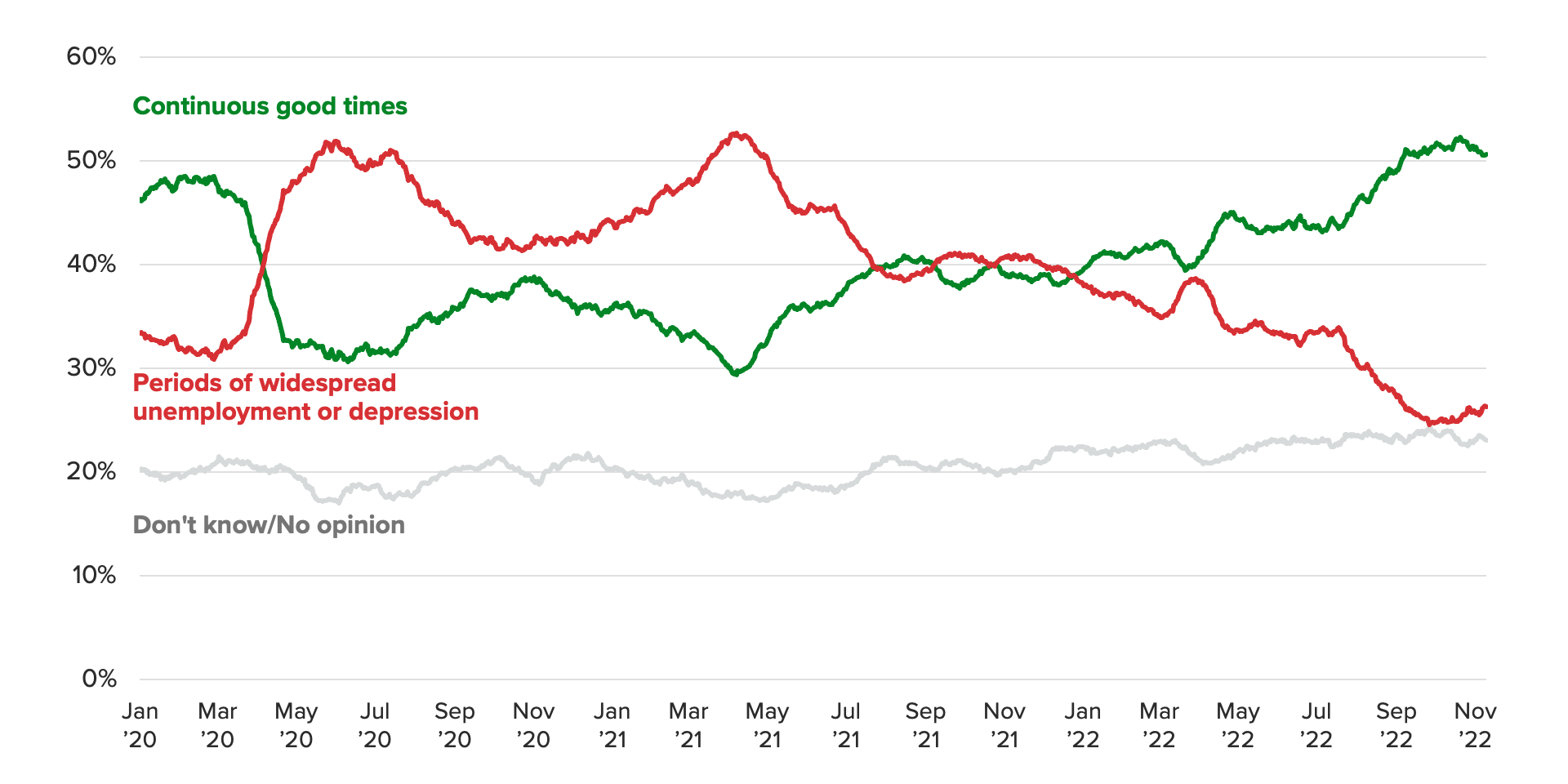 Brazil’s economic performance may also hinge on external factors. Signs are emerging that China is poised for an economic slowdown, which would dampen demand for Brazilian commodity exports. Likewise, aggressive monetary tightening in the United States will present headwinds to growth both globally and within the country, which is Brazil’s second largest trading partner.

Domestically, Lula’s election will shift Brazil’s government back to the left when he takes office in January 2023. However, the lack of a congressional majority will limit major policy change by Lula’s Workers’ Party. While Lula will struggle to govern a divided country, and plans for a big infrastructure program and tax reform will likely be difficult to pass in a divided Congress, tailwinds for the economy are already in place. If consumers are right about their country’s trajectory, Brazilian assets may see a rally once the headwinds presented by political uncertainty fade.