Offering flexible work schedules for caregivers and supporting female-owned suppliers are among the most popular actions brands can take to this end, per new survey 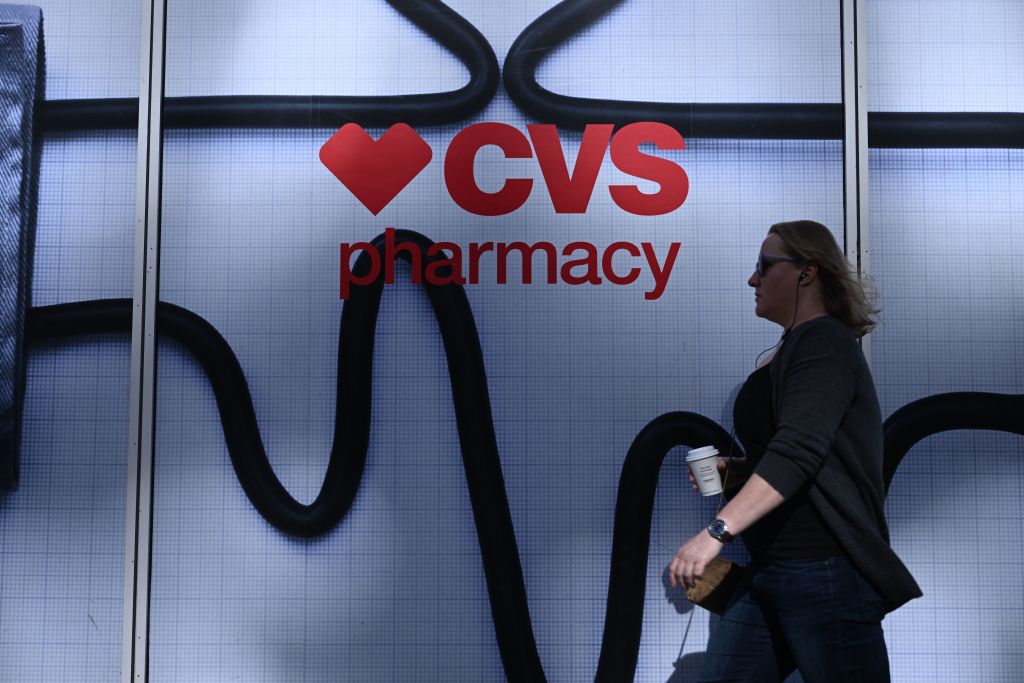 A woman walks past a CVS Pharmacy in Washington D.C. on Nov. 2. More than half of U.S. adults (52%) said companies have a responsibility to provide gender-focused support to female customers, according to Morning Consult data. (Brendan Smialowski/AFP via Getty Images)
By Ellyn Briggs

Consumers of all ages are exhibiting a growing desire for the private sector to get involved in political, social and cultural issues — especially as it relates to employee and customer well-being. And in a year where women’s reproductive rights have been called into question by legislatures and judicial systems across the United States, many brands have taken action to highlight their commitment to female stakeholders.

The Walt Disney Co. and Meta Platforms Inc. were among the dozens of major companies that pledged to cover travel expenses for employees who need abortions following the Supreme Court’s overturning of Roe v. Wade in June. Walmart Inc. added a host of fertility benefits to its insurance plan for domestic workers in September, while last month CVS Health Corp. reduced the price of its store-branded menstrual products nationwide.

A new Morning Consult survey found that such efforts may garner significant goodwill.

About two-thirds of U.S. adults (66%) said they think companies have a responsibility to provide gender-focused support to their female employees, while more than half (52%) said companies owe the same to female customers.

Respondents were asked if they think companies have a responsibility to provide gender-focused support to the following:

The shares of U.S. adults who said they support or oppose companies taking the following actions:

Internal women-centric initiatives are better received than external ones

Nearly 1 in 4 (24%) of U.S. adults said a brand taking actions to support women is a “top priority” when it comes to deciding what companies to use, and close to one-third (29%) reported having purchased from a company at some point in the past strictly because it supported women.

Industry experts believe corporate advocacy for women is becoming an important factor in the race for talent as well. Lelaine Bigelow, vice president of social impact and congressional relations at the National Partnership for Women & Families, said women are going to make comparisons between employers based on whether or not they are “true champions of the female experience” — exhibited through every facet of a company’s operations, from the presence of extended benefits to its political contributions.

The Oct. 27-29, 2022, survey was conducted among a representative sample of 2,210 U.S. adults, with an unweighted margin of error of plus or minus 2 percentage points.