U.S. Consumers Are Unlikely to Support Brands That Advertise on Twitter in Its Current State 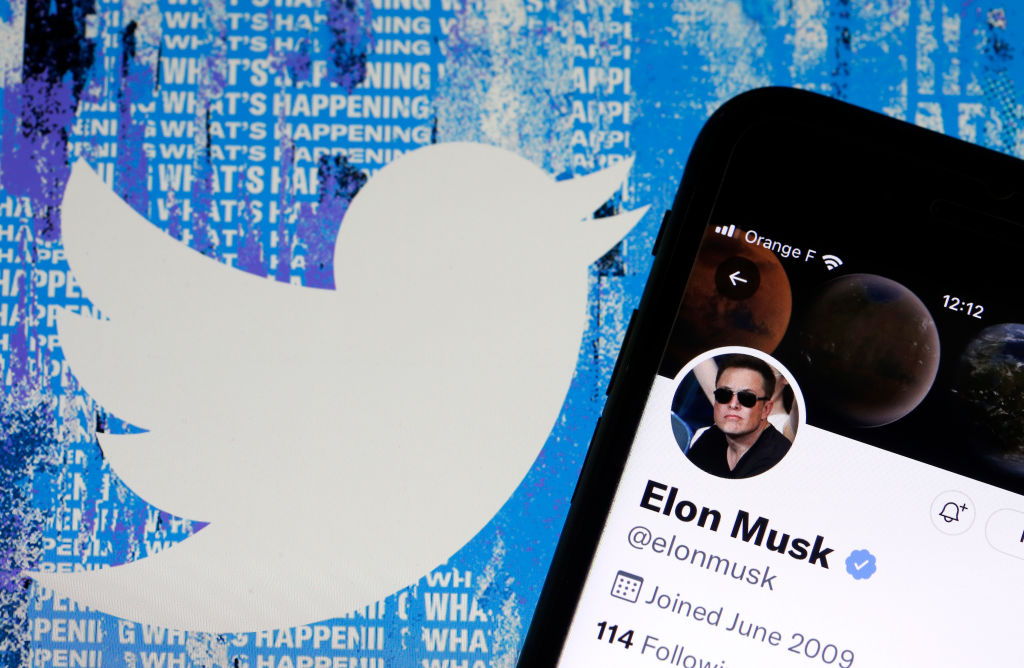 More than two-thirds (70%) of U.S. adults said they would not pay any amount to have their account be verified on a social media platform, according to Morning Consult data. (Photo illustration by Chesnot/Getty Images)
By Ellyn Briggs

A flurry of changes at Twitter Inc. after Elon Musk’s recent takeover has many brands reconsidering the platform’s role in their marketing strategies.

Since assuming ownership on Oct. 27, the billionaire has gutted most teams dedicated to cybersecurity and content moderation. Musk’s Twitter — which briefly allowed users to pay $8 a month to get a verification check mark, a system that was abused by some to impersonate companies and celebrities — has also seen a marked rise in hate speech.

As a result, major advertising conglomerates like Omnicom Group Inc. and Interpublic Group of Cos. have deemed Twitter “high risk” and recommended their clients pause all paid advertising until company leaders clarify the site’s commitment to brand safety.

A new Morning Consult survey found that such advice is likely prudent: Americans said they’re not particularly fond of brands that advertise on platforms synonymous with chaos.

Over half of U.S. adults said the presence of hate speech (52%) on a social media platform would make them feel “very unfavorable” toward advertisers that run promotions on it. The same share (52%) said they would not purchase from advertisers that used such platforms for marketing purposes.

U.S. Consumers Not Fond of Brands That Advertise on Troubled Social Media Platforms

U.S. adults were asked if they would feel favorable or unfavorable toward — and if they would consider purchasing products from — brands that advertise on privately owned social media platforms that have the following:

*Content moderation policies were defined as “policies which restrict the types of content their users can post and share.”
Survey conducted Nov. 9-14, 2022, among a representative sample of 2,209 U.S. adults, with an unweighted margin of error of +/-2 percentage points. Figures may not add up to 100% due to rounding.

As is true for most social media platforms, the fiscal health of Twitter is largely dependent on advertising dollars. And advertisers only spend money where audiences are. If users, especially key influencers, deem the platform unfit and leave en masse, those dollars will shift elsewhere, and Twitter could struggle to grow.

According to Morning Consult Brand Intelligence (MCBI) data, negative sentiment toward the platform is on the rise. Since news of Musk’s potential acquisition first broke in April, Twitter has experienced its worst 10 individual days of net trust, net favorability and net buzz metrics in the past year (all reaching minus 15% or lower), with many of those occurring in the last few weeks since he formally took over.

Musk has made multiple in-person and virtual appeals to advertisers that Twitter is still a safe place for brands to advertise, but those measures have yet to prove effective. A growing number of high-profile brands, including Pfizer Inc. and Chipotle Inc., continue to pause ad spending on the platform. One company that still trusts Twitter? SpaceX, which just made a significant Twitter ad buy, and whose CEO also happens to be Elon Musk.

The Nov. 9-14, 2022, survey was conducted among a representative sample of 2,209 U.S. adults, with an unweighted margin of error of plus or minus 2 percentage points.