Soccer Fans’ Message to Team USA: Make the World Cup’s Round of 16

A Morning Consult survey found that U.S. soccer fans expect the men’s national team to advance past the group stage in its first World Cup appearance since 2014 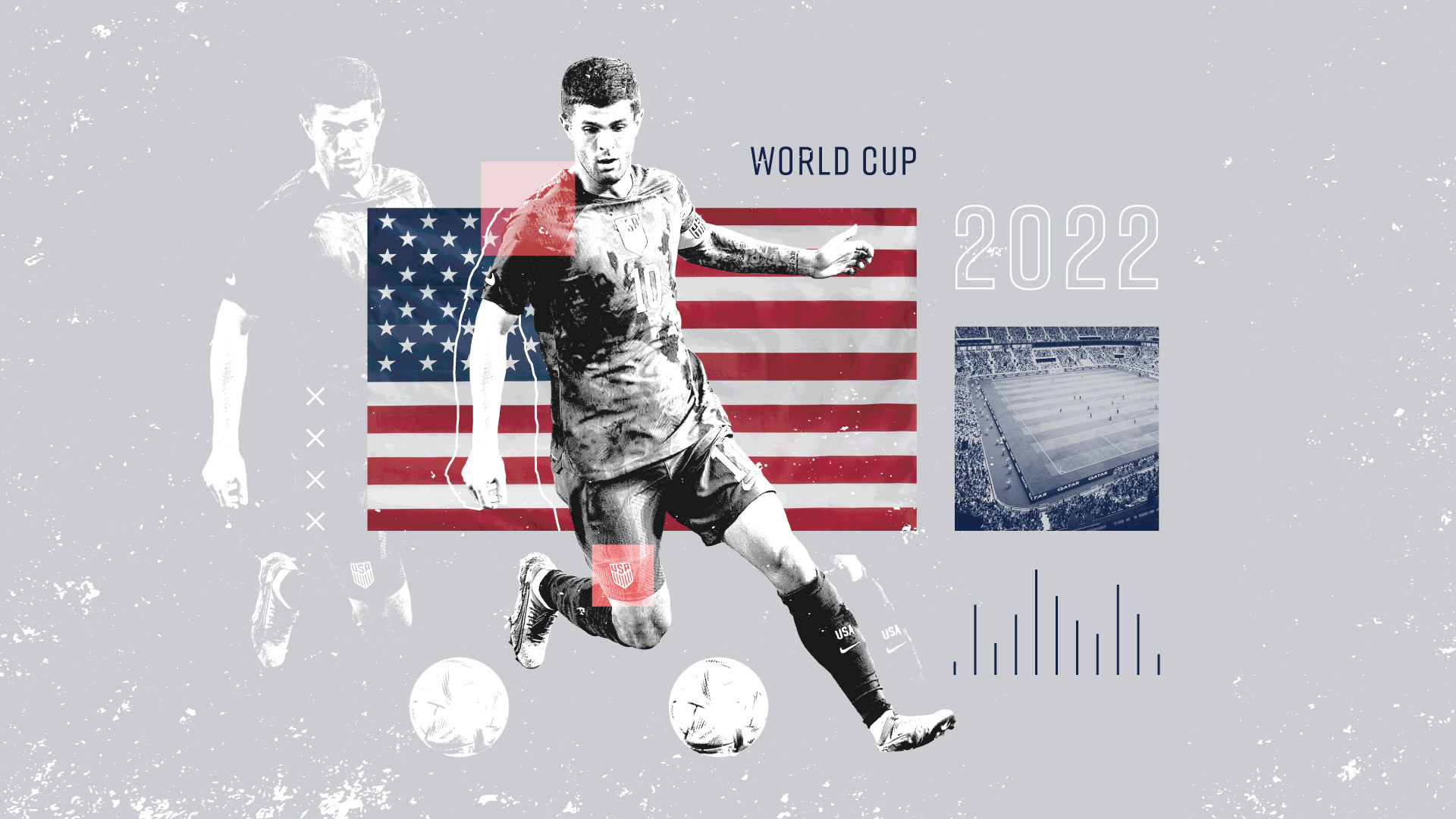 Chelsea winger Christian Pulisic of Hershey, Pa., is one of the stars of the U.S. men's national team. Nearly 3 in 10 U.S. adults think it's at least “somewhat likely” the USMNT advances past the World Cup group stage, according to Morning Consult data. (Getty Images / Morning Consult artwork by Kelly Rice)
By Mark J. Burns

Fox Sports soccer analyst Alexi Lalas said it would be a failure for the U.S. men’s national soccer team not to advance past the group stage of the 2022 World Cup in Qatar. American soccer fans apparently agree.

A new Morning Consult survey found that more than 1 in 3 self-identified soccer fans (35%) said they will not be satisfied with the team’s performance unless it is one of the top two countries in its group of four. Team USA’s group includes England, Wales and Iran. England is the clear favorite, while the United States is likely to battle with Wales for the second spot.

Despite the failure to qualify for 2018’s tournament still hanging over the team, fans are optimistic about the U.S. men’s national team’s chances of advancing to the round of 16. More than half of soccer fans (54%) think it is at least “somewhat likely” that Team USA will be one of the top two teams in Group B, making it the most likely expected outcome for the Americans among all of the options included in the survey.

Fans have tempered — but quite specific — expectations for the national team, the survey found. Anything is possible for the second-youngest squad in the 32-team tournament, starting Monday as Team USA faces Wales in a crucial group match.

Soccer fans were asked how satisfied they would be with the following outcomes for the U.S. men’s national team during the 2022 World Cup:

Survey conducted Oct. 19-21, 2022, among a representative sample of 813 self-identified soccer fans, with an unweighted margin of error of +/-3 percentage points.

Soccer fans were asked how likely they think each of the following outcomes are for the U.S. men’s national team during the 2022 World Cup:

Survey conducted Oct. 19-21, 2022, among a representative sample of 813 self-identified soccer fans, with an unweighted margin of error of +/-3 percentage points.

Americans also expect a World Cup round of 16 bid

The stars and stripes

Some research gives the men’s team less than a 1% chance of winning the World Cup, while FanDuel Group put the Americans’ odds of winning at +15,000, tied for 16th with Wales, Mexico, Ecuador and Poland. The good news is soccer fans don’t anticipate that much from the red, white and blue.

The U.S. squad, led by 24-year-old Chelsea winger Christian Pulisic, is a talented but young team with little experience on the world stage. Defender DeAndre Yedlin is the only veteran of the team that played in the 2014 World Cup. Still, pundits like Lalas, along with the majority of U.S. soccer fans, expect the team to, at the very least, get out of its potentially difficult group.