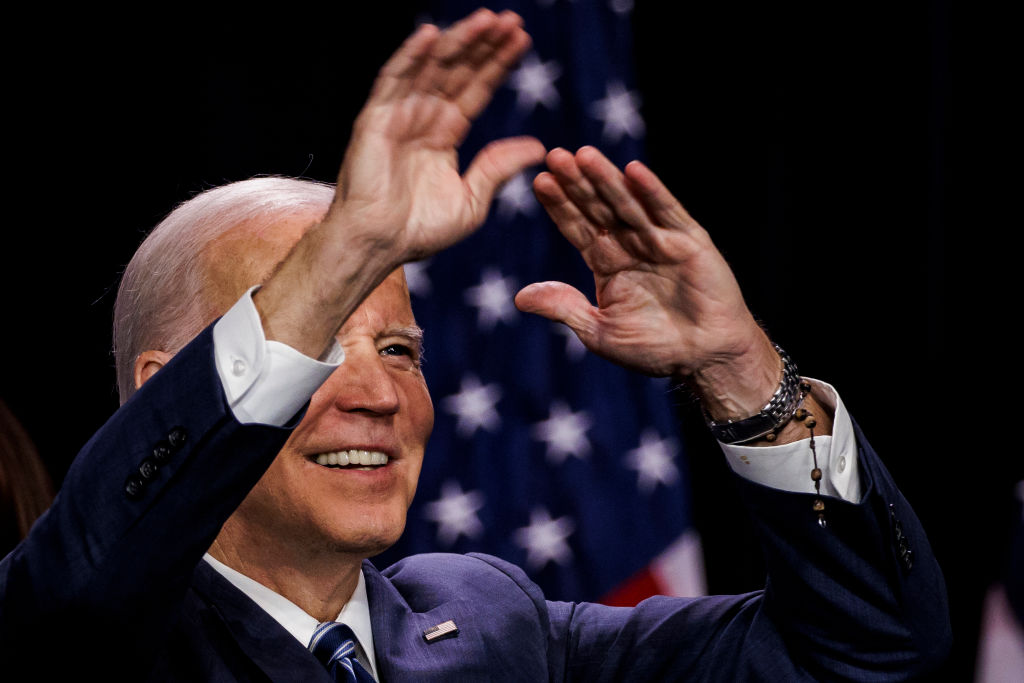 Congressional Democrats overperformed expectations in the Nov. 8 midterm elections, and as that news has spread around the globe, it’s corresponded with an improved U.S. image in Germany and Italy, according to Morning Consult global tracking. But unlike in the aftermath of former President Donald Trump’s loss in 2020, the popularity boost among U.S. allies has not been comprehensive.

*Net favorability is the share of respondents with a favorable opinion minus the share with an unfavorable opinion.
Data points reflect seven-day moving averages of representative samples of at least 435 adults in each country, with an unweighted margin of error of +/-2 to 5 percentage points.

After some anxiety, global sentiment of U.S. largely reverts to pre-election standing

The world got yet another taste of America’s uniquely complex election system after it took nearly two weeks to return (mostly) complete results, a confusing state of affairs for people abroad accustomed to electoral timelines measured in hours rather than days. And it can only have become more confusing when losing the House and barely hanging on to the Senate is reported as a historic victory for President Joe Biden — and a significant blow for Republicans.

Some of that confusion may account for the largely modest shifts in opinion toward the United States following the legislative elections, which are also relatively low-profile compared with presidential contests. In fact, in every case, views among allies in the Nov. 14-20 surveys were within 3 points of where they stood a month earlier, perhaps indicating a return to the mean after some anticipatory anxiety in the weeks ahead of the elections.

That pre-election period points to some key divisions among allies, with partisan preference splitting on geographical lines. In Japan and South Korea, U.S. popularity rose as pre-election analysis leaned toward a GOP sweep, while German, French and Italian views fell. French views began climbing a few days ahead of the election, while German and Italian views only recovered afterward. The Brits, preoccupied with their own governmental drama, seem to have hardly noticed the election across the pond.