The Most Popular Soccer Players in the World

Lionel Messi, Cristiano Ronaldo and Neymar are the three most popular footballers in the world, per new Morning Consult data from nine countries 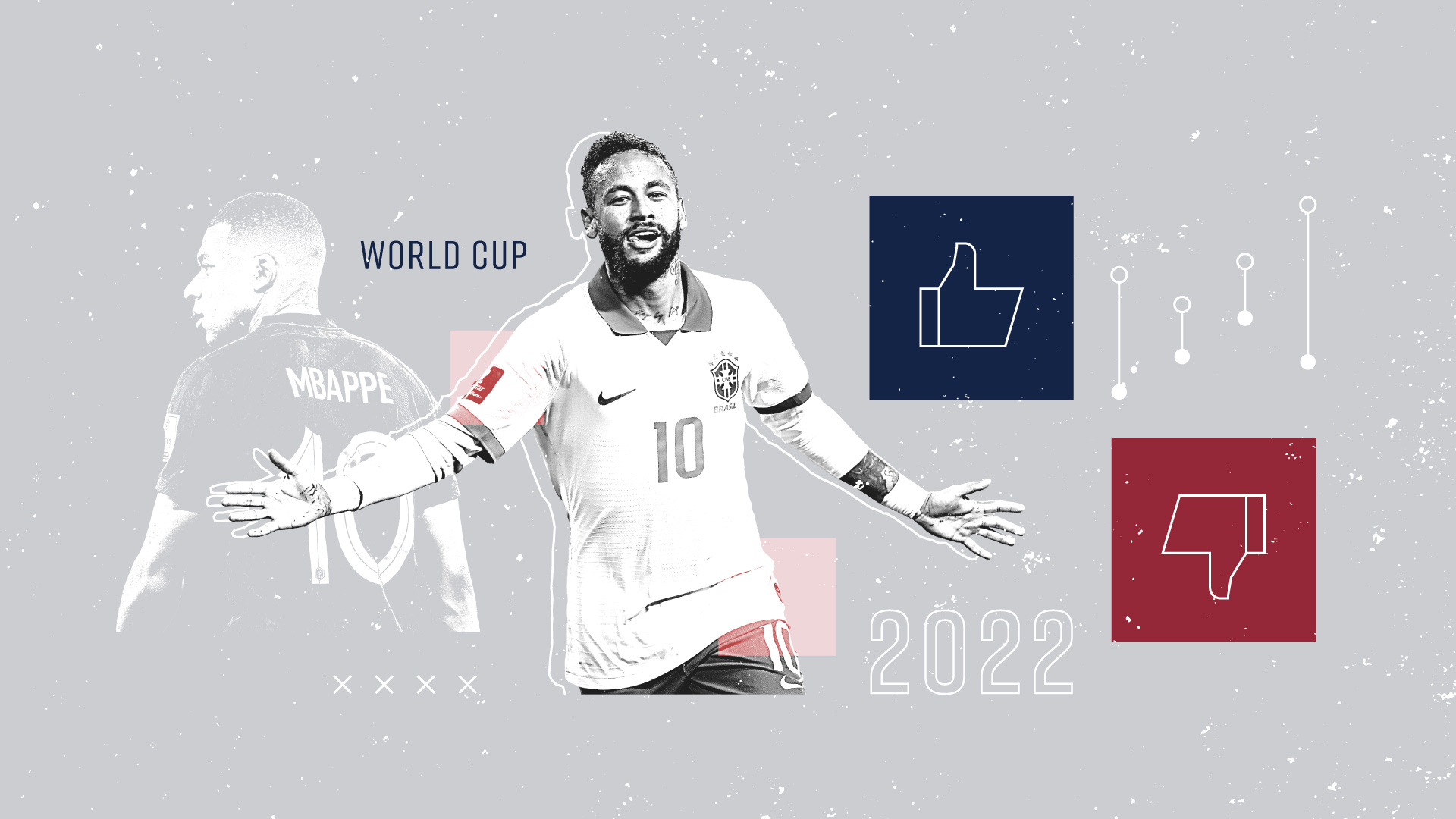 Lionel Messi may be criticized at times for not having a World Cup trophy on his shelf, but that hasn’t hurt his popularity among soccer fans around the world. The Argentina superstar is the world’s most popular player, according to a series of new Morning Consult surveys conducted in nine countries.

Messi, who is playing in his likely final World Cup, earned the highest net favorability rating in four of the nine countries surveyed, including in Brazil, Canada, Japan and the United Kingdom. The surveys included 44 soccer stars appearing at this year’s World Cup in Qatar. (It did not include emerging Norwegian star Erling Haaland, because Norway did not qualify for the tournament.)

The Paris Saint-Germain forward finished among the top three players in eight countries among self-identified soccer fans, with the lone outlier being in Germany, where he tied for fifth.

Portugal’s Cristiano Ronaldo was the only other player to finish first in multiple countries: the United States and Australia. Ronaldo, who left Manchester United last month and is not a member of a club team at the moment, and Brazil’s Neymar were among the top three most popular players in five and three different countries, respectively.

American star Christian Pulisic, who scored the winning goal in the U.S. team’s victory over Iran to send the team into the knockout rounds, did not appear in his home country’s top 10.

The numbers behind the world’s most popular footballers

The world’s most popular soccer stars — Messi, Ronaldo and Neymar — are also among the highest-paid players in the World Cup. In 2022, Ronaldo earned $113 million between his salary and marketing deals, good for second behind Mbappé, according to Sportico. Messi and Neymar rounded out the top four. Messi’s endorsement deals with Anheuser-Busch InBev SA’s Budweiser, Adidas AG and PepsiCo Inc., among several others, are said to be worth nearly $50 million.

The surveys were conducted between Oct. 19-Nov. 27, 2022, among representative samples of 95-319 self-identified soccer fans, with unweighted margins of error ranging from plus or minus 5 percentage points to plus or minus 10 percentage points. Countries surveyed include the United States, Australia, Brazil, Canada, France, Germany, Japan, Poland and the United Kingdom.