Spain, Brazil and England received the highest marks from fans in other countries, per Morning Consult data, while Qatar and Iran were among the least popular teams 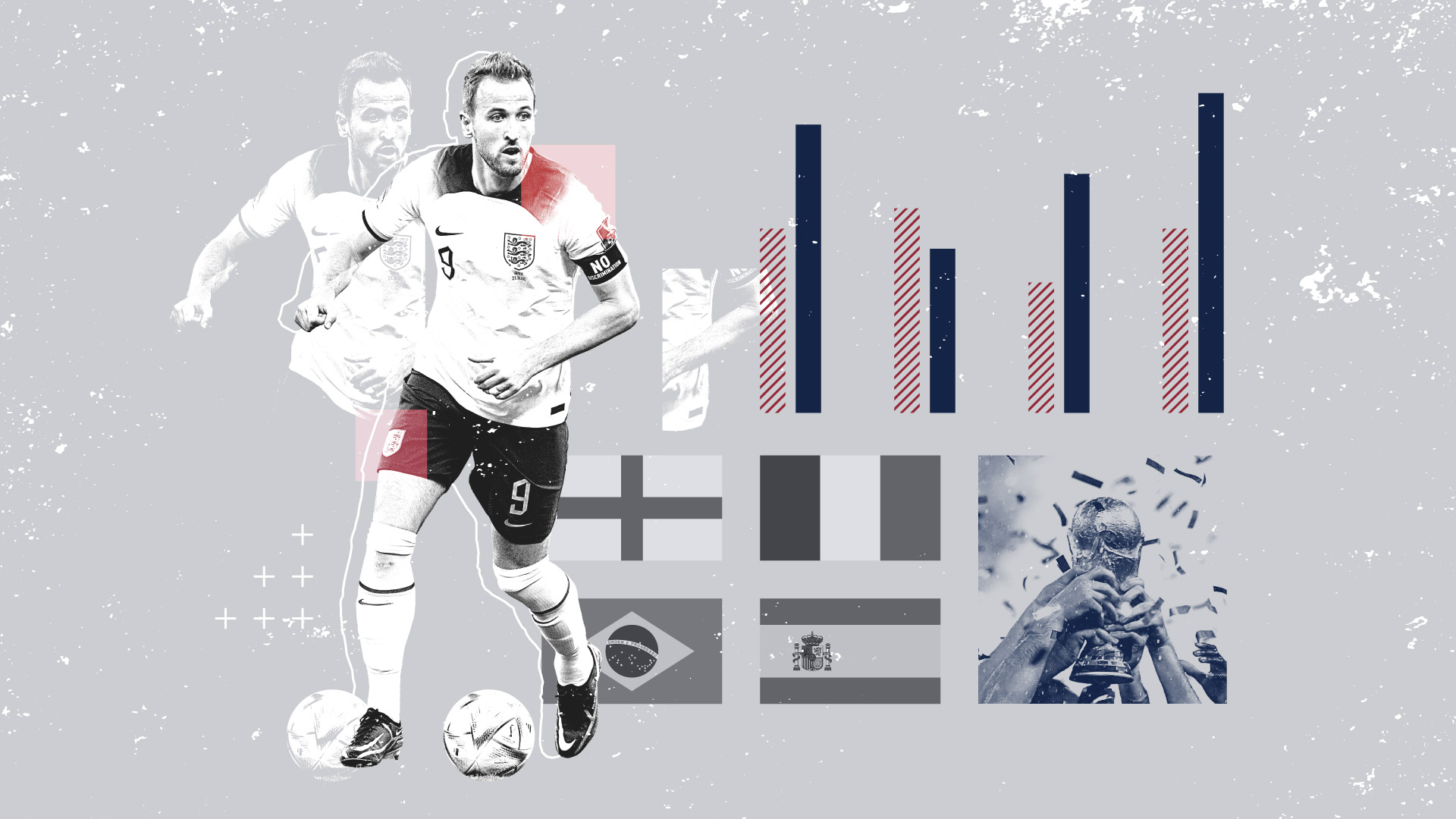 Fans of the beautiful game might not see eye to eye in terms of which team they think will win the World Cup, but they do agree on one thing: which men’s national teams they don’t like.

New Morning Consult data shows that the men’s national teams of Iran and host nation Qatar had the lowest net favorability ratings of the 13 teams included in a recent survey. (Net favorability rating is the share of respondents with a favorable opinion minus the share with an unfavorable opinion.) We asked soccer fans in nine countries if they had favorable or unfavorable views of the teams in those 13 countries. Fans in four countries had negative views of Qatar, while fans in seven countries — including the United States — had negative views of Iran’s team.

Iran’s players silently protested the country’s treatment of women by not singing the national anthem ahead of last month’s opening match against England. Qatar’s team lost all three of its group round matches; neither they nor Iran qualified for the knockout round.

The Spanish team, meanwhile, received high marks from fans in several countries. They were most likely to be respondents’ second favorite team, outside of their own countries’ teams.

Soccer fans’ opinions of the Iran and Qatar men’s national teams are likely less related to the players or teams themselves and more tied to the circumstances in each respective nation.

At the other end of the spectrum are the teams of Spain, Brazil, England, France and Germany, which are considered among the best teams in the world and were generally favored by respondents in every country surveyed. The U.S. team, which will host the 2026 World Cup alongside Canada and Mexico, received lukewarm grades from global soccer fans. They’ll now have four years to win more fans to their side as they try to break into international soccer’s top tier.