Gen Z’s Favorite Video Games: ‘Minecraft,’ and Then Everything Else

The sandbox game has a bigger fandom among Gen Z Americans than do ‘Grand Theft Auto,’ ‘Call of Duty’ and ‘Fortnite,’ per Morning Consult data 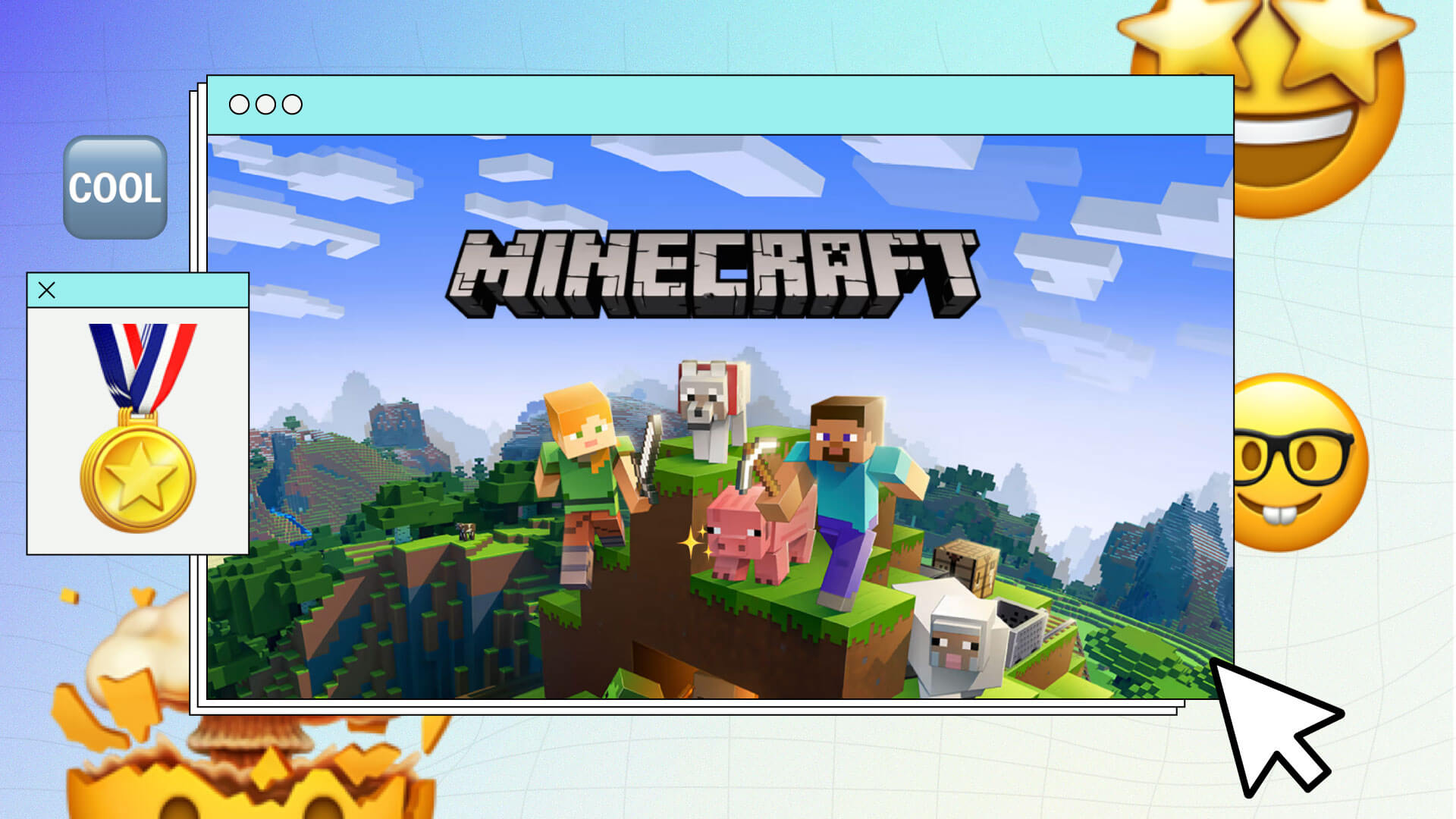 Seventy-one percent of Gen Zers said they are fans of "Minecraft," making it the most popular video game franchise among the generation, according to Morning Consult data. (Nintendo, Unsplash / Morning Consult artwork by Chloe Phan)
By Adam Epstein

You might think a video game like “Fortnite” — the cartoonish, free-to-play battle royale released in 2017 and aimed at younger consumers — would be the title of choice among Gen Z gamers. But it’s actually an older and far more intricate game that has emerged as the generation’s overwhelming favorite.

“Minecraft,” the 3D sandbox survival game that debuted in 2011, has a bigger fandom among Gen Z than any other video game, according to a new Morning Consult survey of Americans between the ages of 13 and 25. Nearly 3 in 4 Gen Zers (71%) identified as fans of “Minecraft,” compared with just 32% of the general population who said the same.

Following “Minecraft” in popularity among Gen Z was the “Grand Theft Auto” series (63%) and the “Call of Duty” franchise (58%). “Fortnite” finished in a tie for sixth, with 44% of the generation identifying as fans of the game. (The Morning Consult survey did not include sports franchises, such as FIFA and Madden.)

The shares of respondents who said they are fans of the following video game franchises:

What makes “Minecraft” so popular with Gen Z

Unlike more straightforward shooter games like “Halo” or “Apex Legends,” “Minecraft” creates a unique experience for every user. Players can explore, modify and fight in procedurally generated 3D worlds with infinite terrain across several different game modes. It’s more than just a game to play — it’s a virtual space in which to hang out. Other games with similar capabilities, like “Roblox,” also ranked highly among Gen Zers.

That’s chiefly where Gen Z differs from their older counterparts. The cohort uses video games not just for competition, but also as a primary means of socializing. Morning Consult research found that Gen Zers actually spend more time interacting with their peers inside video games than they do at school or at work. Much of those social interactions, it would appear, are taking place in “Minecraft.” Who needs the outside world when you have a virtual one entirely of you and your friends’ creation?