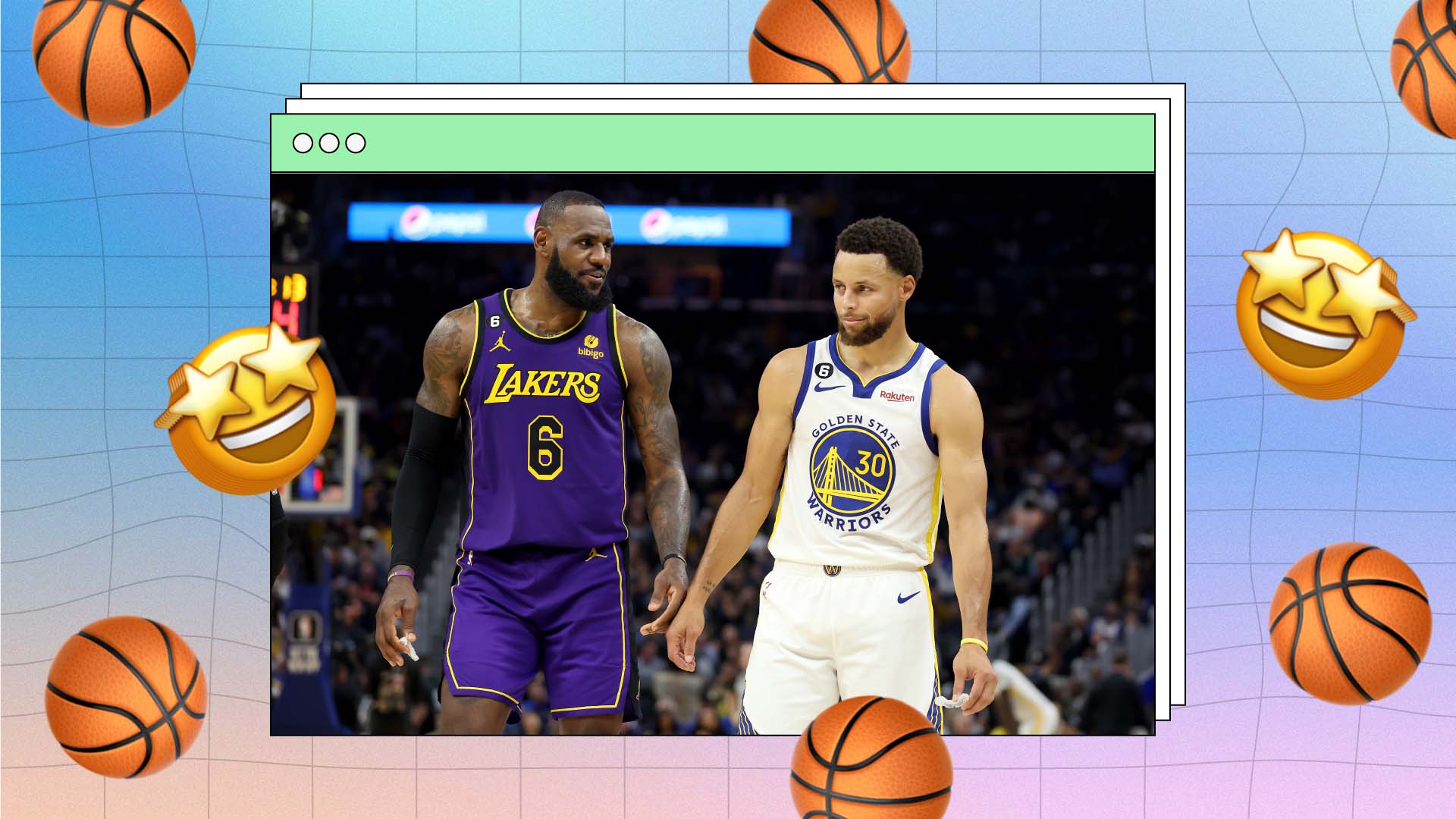 Then vs. now: Gen Z’s most popular players

Though Gen Zers may be more likely to identify as fans of the NFL than the NBA, basketball players have more star power with the hard-to-reach cohort than their counterparts on the gridiron. That trend is consistent with a 2020 survey, too.

In 2020, half of Gen Z’s top 10 favorite athletes were NBA players, including four of the top five. Lakers legend Kobe Bryant, who wasn’t included as an option in the 2022 survey, ranked as the group’s favorite player, while James, Messi, Curry and Michael Jordan rounded out the top five.

Curry’s standing has improved since then as well. He played second fiddle to James in 2020, but is now on equal footing. While Curry’s favorable numbers are lower than James’, his unfavorables are also significantly lower, making him the less polarizing figure.