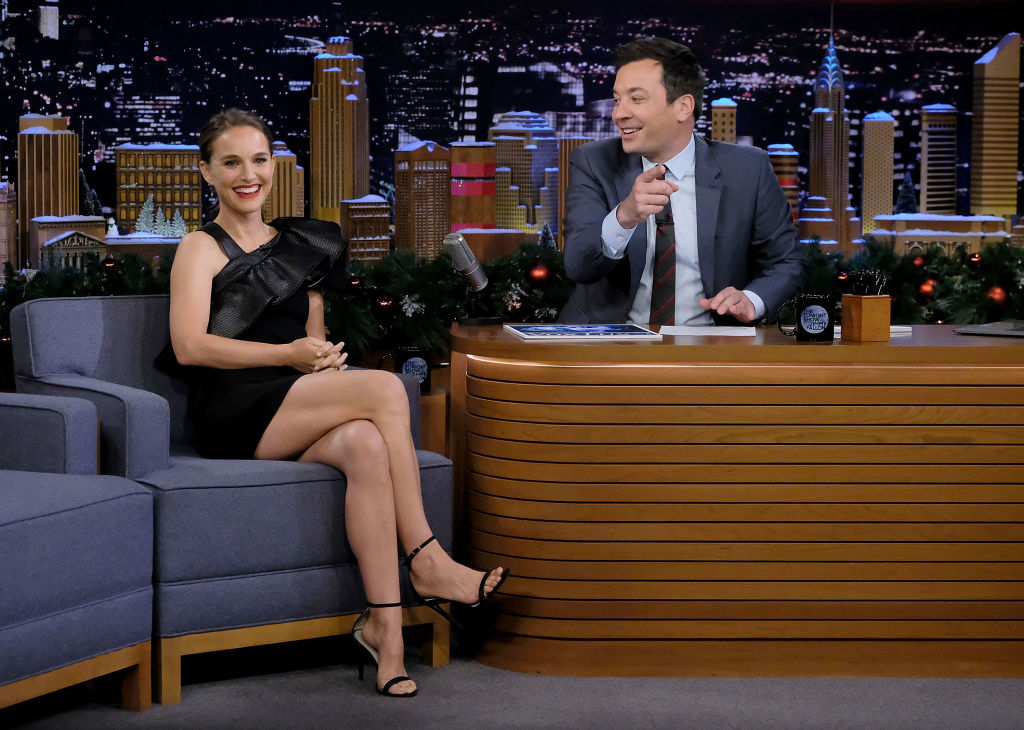 Talk shows have been a television staple in American households for decades, but that time may be coming to an end. As U.S. consumers cut the cable cord and increasingly consume entertainment in new ways, some cable networks are considering cutting back on traditional talk show programming.

Longtime favorites including David Letterman, Jay Leno, Conan O’Brien and Jon Stewart have either retired or left their late-night posts for other ventures in recent years. Trevor Noah — Stewart’s replacement as host of Comedy Central’s “The Daily Show” — is now the latest big name to call it quits amid the evolving landscape.

In light of Noah’s departure earlier this month, Morning Consult surveyed Americans to find out who among TV’s remaining active hosts are most popular — and where viewers’ opinions of the talk show genre stand today.

*Net favorability rating is the share of respondents with a favorable opinion minus the share with an unfavorable opinion.
Survey conducted Nov. 29-Dec. 1, 2022, among a representative sample of 2,211 U.S. adults, with an unweighted margin of error of +/-2 percentage points.

About Half of Americans Never Watch Talk Shows Live

U.S. adults were asked how often they watch the following:

The future of talk shows

While Americans have their share of favorite daytime and late-night hosts, it’s clear that viewing patterns and industry economics are moving Americans away from talk shows as the must-see, live entertainment of old.

Appointing likable celebrities with solid favorability — like Barrymore and Clarkson — to high-profile spots could be a viable solution for networks to direct more eyeballs toward their efforts on cable TV. But regardless of who hosts the shows, much of the viewing for both late-night and daytime talk shows is happening in bite-sized increments online, long after the live broadcasts are over. It may not be long before the longtime American entertainment staple is predominantly an internet experience.

The Nov. 29-Dec. 1, 2022, survey was conducted among a representative sample of 2,211 U.S. adults, with an unweighted margin of error of plus or minus 2 percentage points.