7 in 10 registered voters said they had seen, read or heard “a lot” about Hurricane Ian’s destruction in Florida 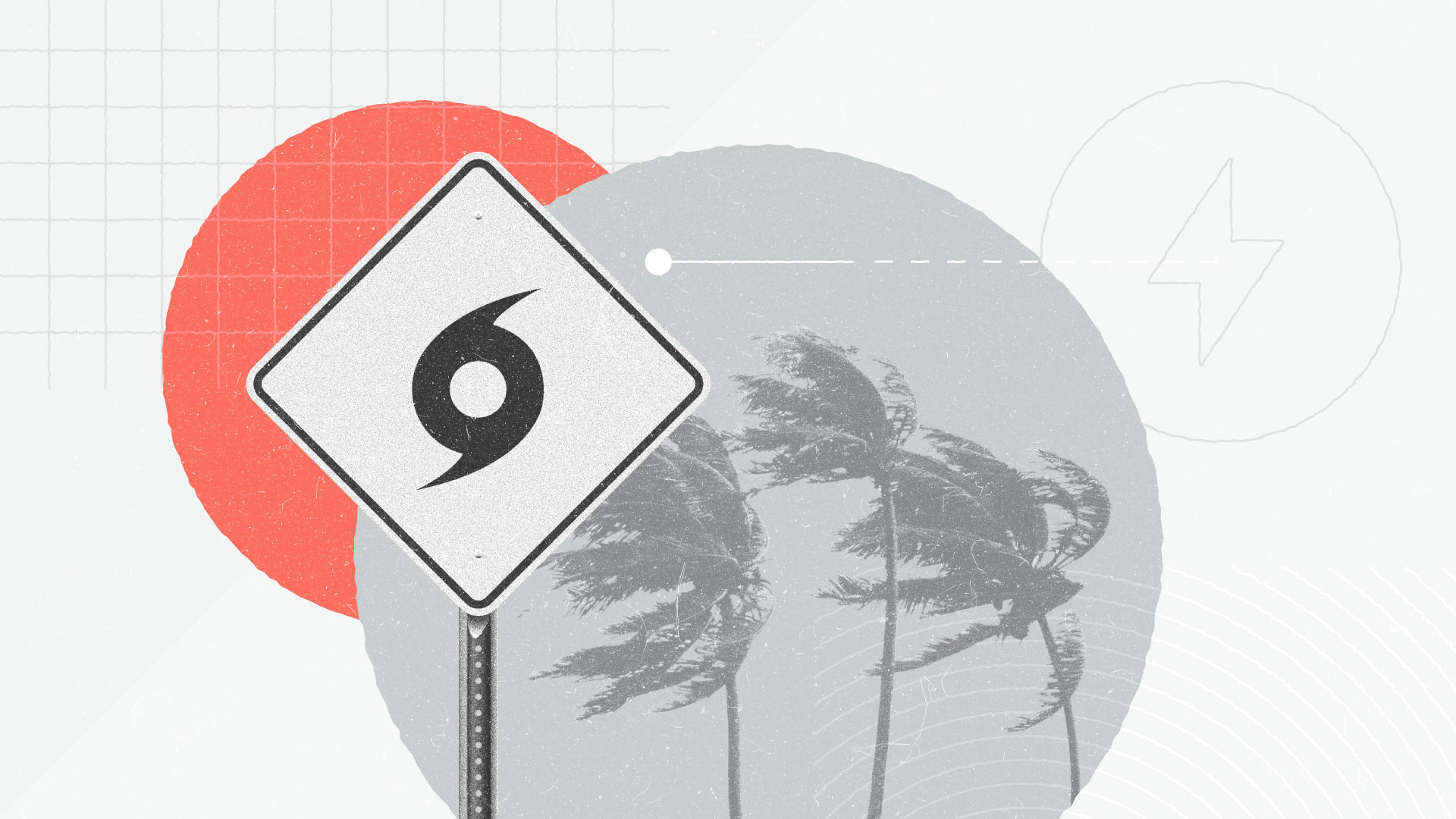 As Hurricane Ian barreled into southwestern Florida, causing the second-largest insured loss on record and costing between $50 billion and $65 billion, voters were paying especially close attention. According to an analysis of regular Morning Consult and Politico surveys, the late-September storm was the energy news event this year that the electorate said they had seen, read or heard the most about.

Voters were also tuned into stories about rising gas prices, most notably in late September, when prices started climbing again. Out of the 20 most-followed energy stories this year, six were about the rise and fall of gasoline prices.

The share of voters who heard “a lot” about the following energy news items:

Surveys conducted on a weekly basis throughout 2022 among a representative sample of roughly 2,000 registered voters each, with an unweighted margin of error of +/-2 percentage points.

While hurricanes commanded the attention of voters this year, U.S. adults overall have become less concerned with the impact of natural disasters on their community, according to Morning Consult data. About 30% of adults said they were “very concerned” about that impact as of the end of November, down 6 percentage points from a year ago.

Voters’ engagement in 2022 with stories about changing fuel costs that affect their daily lives, meanwhile, was something that remained comparable with last year’s coverage of top news.

Surveys conducted on a weekly basis throughout 2022 among a representative sample of roughly 2,000 registered voters each, with an unweighted margin of error of +/-2 percentage points.