The E.U. Has Become More Popular Among Czechs, Narrowing Andrej Babiš’ Path to a Comeback 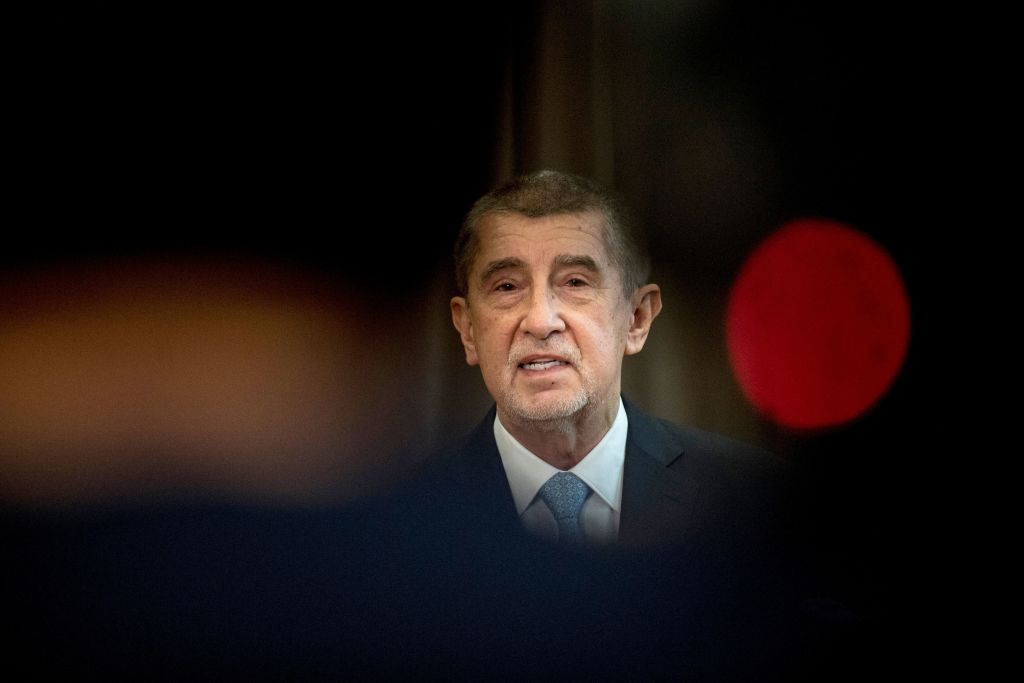 Czechs will choose their next president in two days of voting this week, with former Prime Minister Andrej Babiš, a devoted euroskeptic, leading a three-way field of top contenders — but improving views of the European Union and ongoing legal troubles have blunted his appeal, casting doubts on his ability to prevail in a runoff.

Net favorability* of the European Union, Ukraine and Russia among Czech adults

Babiš likely to win first round, but ruling pro-Western coalition favored to prevail

Babiš’ term as prime minister drew many comparisons to then-U.S. President Donald Trump as the billionaire media and industry magnate railed against European migration policies and portrayed himself as a man of the people, despite growing up in relative privilege in Paris and Geneva. And much like Trump, his time out of office has been dominated by multiple legal imbroglios — problems that he could kick down the road by winning the presidency and accompanying legal immunity.

Despite his controversial premiership, he remains one of the nation’s most popular politicians, and looks likely to take the lead in the first round of presidential elections with about 28% of the vote. Czech outlet Seznam Zprávy’s polling found a 40% plurality prefers a president with a neutral geopolitical stance, compared with 34% who want a president with the pro-Western stance of Petr Fiala, the current prime minister who handles day-to-day governance in the Czech system.

Sonnet Frisbie, Morning Consult’s managing director for geopolitical risk analysis in Europe, the Middle East and Africa, said the subject of Ukrainian refugees — 476,000 of whom remain in the country according to the UNHCR, the third-highest figure in Europe — has also loomed large in Czech politics in 2022.

“There has been a lot of anxiety over the burden on social services after the initial wave of refugees arrived, but that may play less of a role in political discourse as many refugees move into Germany and other E.U. countries,” she said.

And as the war in Ukraine has shifted voter perceptions more in favor of Brussels, the same positions that once boosted  Babiš’ political career now seem to be compounding the damage to his reputation caused by his legal problems. Ahead of the first round of elections on Friday and Saturday, polling averages show that either of the two candidates supported by the incumbent government will beat Babiš in the second round by around 20 percentage points.