Republicans Increasingly Like Tesla Thanks to Elon Musk. That Hasn’t Translated to Greater Interest in Buying EVs

GOP adults have not drastically changed their views on whether they are likely to purchase an electric vehicle within the next 12 months, and the same goes for Democrats and the general public 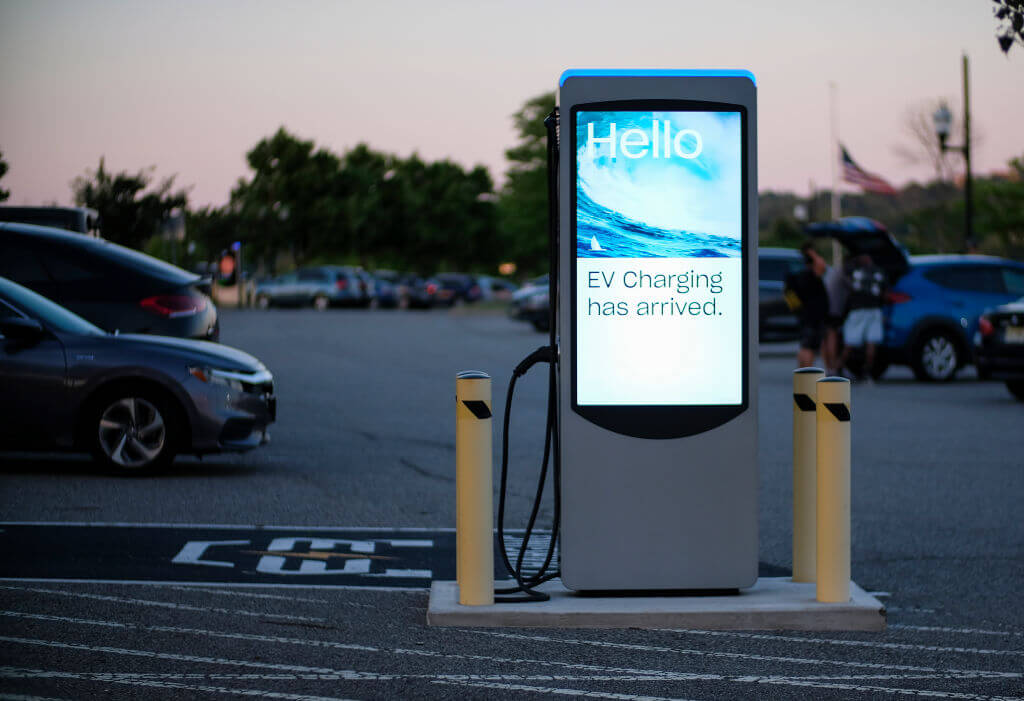 Elon Musk’s recent takeover of Twitter Inc. has spurred a more favorable view among Republicans of his other companies, including Tesla Inc. But according to an analysis of Morning Consult’s Taking the Temperature data, conservative backing for the infamous chief executive’s brands has not been enough to drive an increase in purchasing consideration of electric vehicles in the short or long term.

Respondents were asked how likely they would be to consider buying or leasing each of the following vehicles in the next 12 months:

As of the end of last year, a quarter of Republican adults said they were likely to consider buying or leasing an electric vehicle within the next 12 months, a figure essentially unchanged from December 2021. GOP adults were more interested in hybrids, with 2 in 5 saying they were likely to consider purchasing one within the next 12 months, equivalent to the share who said the same a year ago.

Republicans were most interested in electric vehicles last year around the second week of June, when national average gas prices surpassed $5 per gallon, with 29% saying they would likely consider purchasing an EV during the next 12 months. In a survey two months later, that share of EV-interested Republicans fell to 16%.

Overall, gas-powered cars drew the most consideration for purchase within the next 12 months in 2022, but the likelihood of buying or leasing one fell slightly among the public overall, as well as Republicans and Democrats.

Respondents were asked how likely they would be to consider buying or leasing each of the following vehicles in the next 10 years:

Though Republicans were more likely to consider purchasing an EV within the next 10 years than in 12 months, the share of the former (34%) remained unchanged from December 2021 to December 2022. Meanwhile, the likelihood of purchasing a gas-powered vehicle within the same time frame fell 5 percentage points year over year.

Throughout 2022, hybrid-purchasing consideration in the next decade peaked for Republican adults (55%) in June and July, after gas prices reached $5 per gallon.

Gas-powered vehicles remained the most popular consideration within the next 10 years among Republicans, Democrats and the general public, though the likelihood of the latter two groups to purchase a gas vehicle fell 5 points apiece year over year.

Despite recent boom in electric vehicle sales, data shows the public is holding steady on its interest in EVs

Electric vehicle proponents are hopeful that tax credits in the Inflation Reduction Act contribute to a boom in sales, driven in part by the introduction of more models into the market and an increase in consumer interest.

That anticipated boost would follow a jump in U.S. electric vehicle car sales by two-thirds in 2022, making up 5.8% of all vehicle sales, up from 3.2% in 2021, according to Motor Intelligence. That uptick in EV sales came on the heels of an abnormal couple of years in a car market plagued with skyrocketing prices and interest rates, supply chain issues, high gasoline prices and record inflation.

But while the outlook for EVs in the future looks rosy in some respects, the public interest in purchasing one in the near future seems to be stagnant. The likelihood that any of the three demographics analyzed in the Taking the Temperature data — all U.S. adults, Democrats and Republicans — would purchase or lease an electric vehicle within the next 12 months or 10 years has hardly budged over the past year.

Meanwhile Tesla, which still makes up the majority of U.S. EV sales, may have to contend with an image problem.

The increased net favorability of Tesla among Republicans (up nearly 4 points from October to November of last year) coincided with a steep drop among Democrats (down 20 points over the same period). Overall, Tesla’s net favorability — the share with a favorable view minus the share with an unfavorable view — dropped about 6 points during that span, and the partisan gap could widen as Musk continues to echo more GOP talking points on Twitter.

Tesla has seemingly picked up on the sentiment that some people aren’t interested in purchasing EVs right now: The automaker announced last week that it would lower the price of some of its EV models by up to 20%.