‘The Last of Us’ Could Upgrade the Reputation of Video Game Adaptations. The Thing Is, Americans Already Liked Them 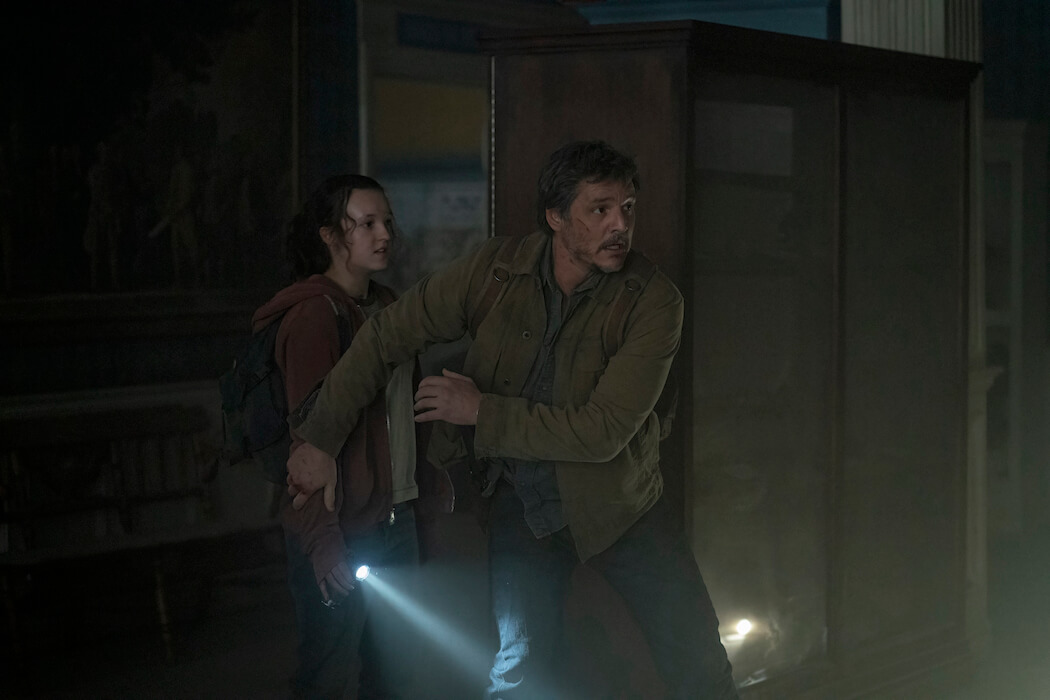 Bella Ramsey (left) and Pedro Pascal in a scene from the third episode of HBO's "The Last of Us." About 2 in 5 gamers said they are interested in watching the series, according to new Morning Consult data. (Liane Hentscher/HBO)
By Saleah Blancaflor

HBO’s “The Last of Us,” based on the post-apocalyptic video game of the same name, has already been hailed as the best Hollywood game adaptation of all time. The series is seen as a potential savior for a genre that for decades had been widely perceived in the entertainment industry to be, well, terrible.

But Americans don’t necessarily buy into that perception. About half of them, in fact, say they’re pretty happy with Hollywood’s attempts to turn video games into TV shows and movies, according to a new Morning Consult survey.

The survey also reveals that gamers are slightly more likely to be interested in adaptations of their favorite games today than they were in 2021 — and even then, a clear majority of them said they were interested, despite the genre’s reputation.

Maybe they’re not that bad?

Respondents were asked if they would be interested in a film, TV series or book based on their favorite video game

Younger generations are most interested in video game adaptations

“Uncharted” and the “Sonic” films dominated domestic and global box offices, which could be a good sign for Universal Pictures’ “The Super Mario Bros. Movie,” out in April. The recent Morning Consult survey shows that more than half (56%) of gamers are interested in watching the film based on the group of iconic Nintendo Co. Ltd. characters.

The film will try to continue the momentum started by “The Last of Us,” which has been universally praised by critics and gamers (and even non-gamers) since its Jan. 15 debut, and drew the second-largest debut for an HBO premiere since 2010, with 4.7 million viewers. The survey found that around 2 in 5 gamers (41%) said they are interested in watching the series.

Co-created and written by the Emmy-winning “Chernobyl” creator Craig Mazin, “The Last of Us” may have cracked the code with critics as the rare video game adaptation on a prestigious network run by acclaimed showrunners, based on a beloved narrative. Amazon.com Inc.’s upcoming “God of War” and “Fallout” series, based on the popular games of the same names and produced by “Westworld” creators Jonathan Nolan and Lisa Joy, are next in line.

The Jan. 11-13, 2023, survey was conducted among a representative sample of 2,200 U.S. adults, with an unweighted margin of error of plus or minus 2 percentage points.