About 3 in 5 NFL fans said football is “unsafe” after the Hamlin incident, per a new Morning Consult survey 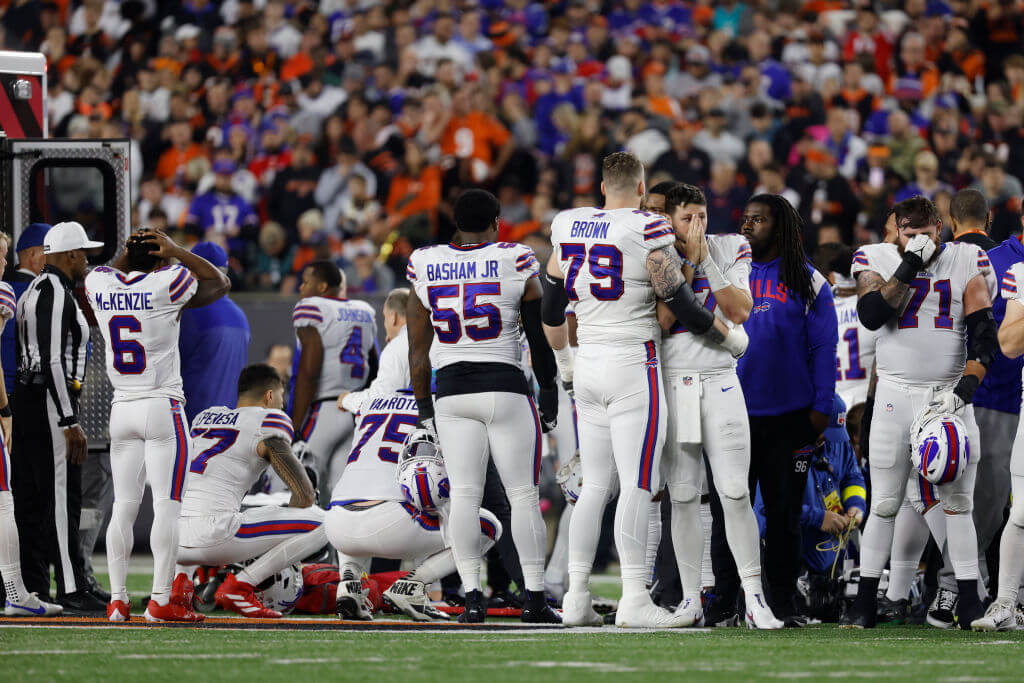 A new Morning Consult survey conducted after Hamlin’s incident found that U.S. adults and NFL fans’ perception that the league is safe has increased compared with an October survey conducted shortly after Tagovailoa was knocked out. The results illustrate that the news surrounding Tagovailoa’s series of head injuries likely harmed the NFL’s reputation more than did the near-fatal situation with Hamlin, who spent more than a week in separate hospitals and is now recovering.

Respondents were asked how safe or unsafe is football

Football is “unsafe,” per majority of NFL fans

Respondents were asked which of the following statements comes closest to their opinion:

NFL fans believe the league prioritizes profit over safety, but that hasn’t yet impacted their devotion to the league, even as concerning injuries pile up. NFL games made up 82 of the top 100 most-watched U.S. TV broadcasts in 2022, while average per-game attendance increased 3.25% this season compared with 2021, according to Sports Business Journal. ESPN’s “Monday Night Football” broadcast during which Hamlin collapsed was the most-watched in the network’s history.

The Jan. 14-16, 2023, survey was conducted among a representative sample of 2,201 U.S. adults, including 1,589 self-identified NFL fans, both with unweighted margins of error of plus or minus 2 percentage points.