For Gen Z, the Future of Corporate Activism Is Local First, Global Second

Younger generations are willing to push for corporate activism on hot-button issues domestically, but they hesitate to tell companies where to operate overseas 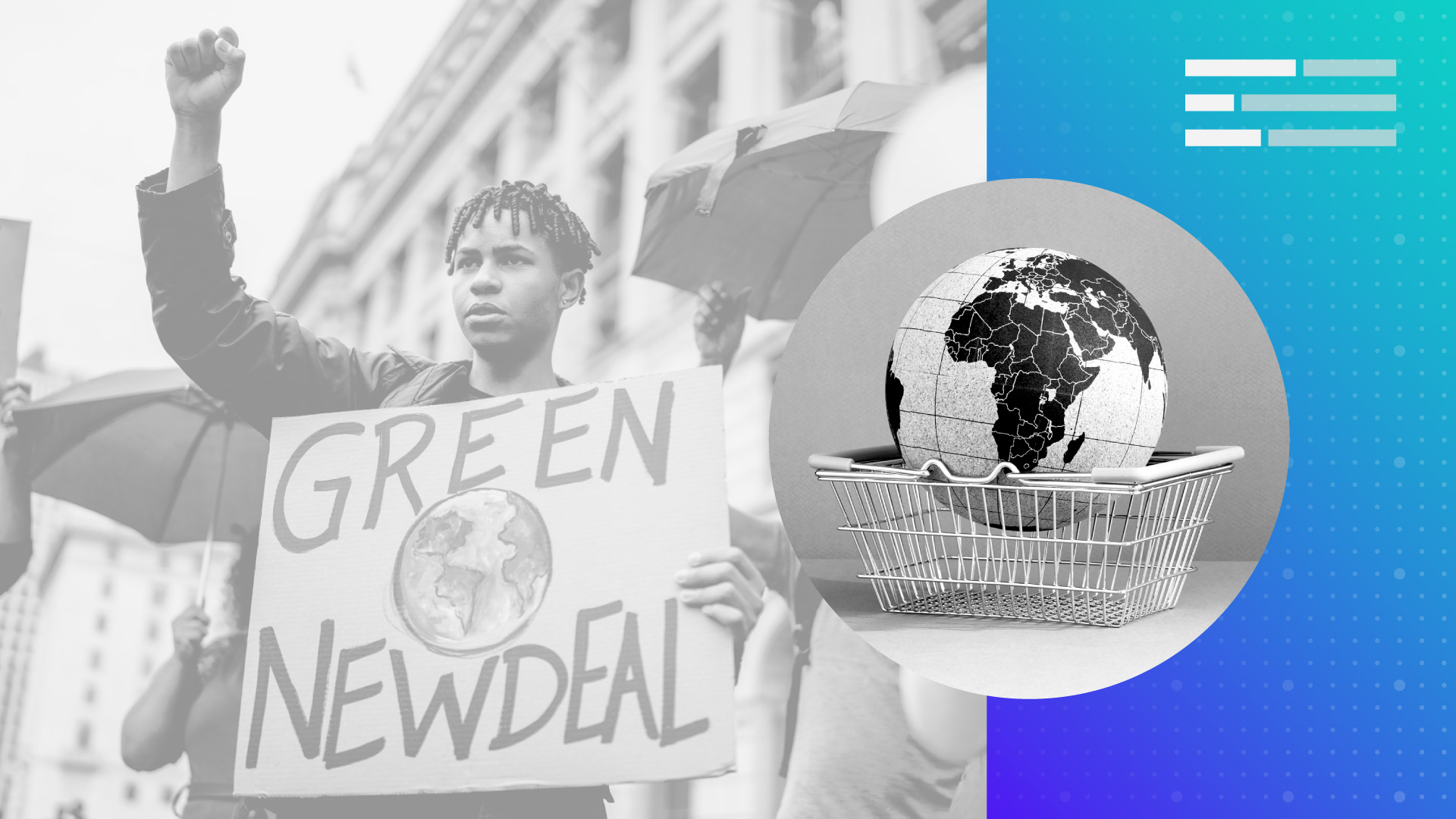 Corporate purpose goes global, but which generation is pushing it?

Corporate purpose has gone global. With public trust in institutions on the decline and ethical consumerism on the rise, people are increasingly looking to companies to take action on geopolitical issues like climate change, cyberthreats, human rights and forced labor that lie beyond the more traditional emphasis on war and armed conflict.

Perhaps driven by images of young activists protesting at major international events, the common perception is that younger generations are driving this global expansion of activist consumerism. But when it comes to consumers’ relationships with and expectations of the brands they buy from, the generational picture is more complicated.

Majorities in every generation favor ethical consumerism, but Gen Z is the least enthused

The majority of U.S. consumers (59% as of late December) say they want to purchase goods and services from companies that reflect their social values. This includes large — but unequal — shares of each generation, with Gen Z adults the least likely to say so. Gen Z’s differing views become even more noticeable when assessed on a net basis: The share of Gen Zers who say they favor values-based purchasing is only 28 percentage points higher than the share who don’t, compared with differences of 40 and 41 percentage points for baby boomers and millennials, respectively.

Survey conducted Oct. 26-Dec. 25 among a representative sample of 3,013 U.S. adults, with an unweighted margin of error of +/2 percentage points. Figures may not add up to 100% due to rounding.

At the same time, all generations have become increasingly skeptical that the brands they buy from are behaving ethically overseas. This finding is again most stark among Gen Z, which exhibits a 19 percentage point drop over the last six months.

Shares of each generation who agree that companies behave ethically overseas

Surveys conducted monthly since May 2022, each among roughly 1,000 adults who shop at corporate brands, with unweighted margins of error of +/-3 percentage points.

On hot-button domestic topics like abortion access and support for the Black Lives Matter movement, Gen Z adults say they will boycott brands that profess positions antithetical to their own at higher rates than any other generation. But at the same time, younger adults are less likely to single out unethical overseas practices as a reason to change their purchasing habits relative to both domestic issues and other generations.

In a surprising result that has held across multiple survey waves, Gen Z and millennial respondents also say they would more likely than not keep buying from brands that operate in repressive countries, such as ones that limit freedom of speech or freedom of the press. And they are lukewarm about boycotting companies that operate in countries actively involved in invading a neighboring nation or territory. Herein lies the paradox: Gen Z adults — and to a lesser extent, millennials — express a readiness to use their purchasing power to push for corporate action in support of the Black Lives Matter movement despite their relatively low support for boycotting companies that do business in repressive countries with similarly strained ethnic or religious tensions.

Net shares of each generation who say they would continue buying from a brand they currently shop at if the company engaged in each of the following practices:

Survey conducted Oct. 25-Dec. 22 among 5,519 U.S. adults who shop at corporate brands, with an unweighted margin of error of +/-1 percentage point.

One interpretation of this finding is that Gen Z’s sense of corporate morality stops at the U.S. border. But our data suggests this is unlikely. Instead, additional evidence indicates that younger generations may not think the United States — and by extension, U.S. companies — have the moral high ground to act as arbiters of ethics overseas due to persistent sociopolitical challenges at home.

Gen Z adults are 18-25 years old, a formative age for political views. For today’s zoomers, COVID-19 lockdowns, social unrest and graphic images of police brutality may be causing them to abandon a sense of American exceptionalism relative to older cohorts, especially in terms of respect for civil liberties at home compared with less democratic countries. If younger Americans think the United States is just one of many countries that “regularly represses civil rights,” as our corresponding survey question states, then this would explain why they hesitate to boycott companies for operating in what they see as similar environments overseas. As the adage goes, he who lives in a glass house should not throw stones.

Survey conducted Oct. 26-Dec. 25 among a representative sample of 3,013 U.S. adults, with an unweighted margin of error of +/2 percentage points.

Currently, Gen Z adults have low purchasing power relative to millennials and Gen Xers further along in their careers, with adults ages 18-29 accounting for only 10% of all U.S. adults earning at least $100,000 a year. But it is worth trotting out the trope that the younger generations are the future, both in a political and commercial sense. Their preferences will increasingly drive the pressures exerted on companies — whether as their customers, employees or shareholders — as Gen Z grows into a larger portion of the workforce and investment community.

The waning conviction among younger U.S. consumers that American companies behave ethically overseas, and their indifference toward corporate activism on traditional geopolitical issues, together signal a more focused application of youth-driven corporate activism in coming years. At the same time, Gen Z is likely to be more critical of any inconsistencies they detect across companies’ domestic and international practices related to social issues like labor treatment and environmental stewardship.

For companies, and particularly multinationals, tracking how consumers’ perspectives evolve with world events will be key to understanding how to message consistently on these issues to younger audiences, and to navigating variability in generational demand for corporate activism in the years ahead.

Looking for more insights into how people around the world view ethical consumerism? See our Global Corporate Purpose Tracker here.