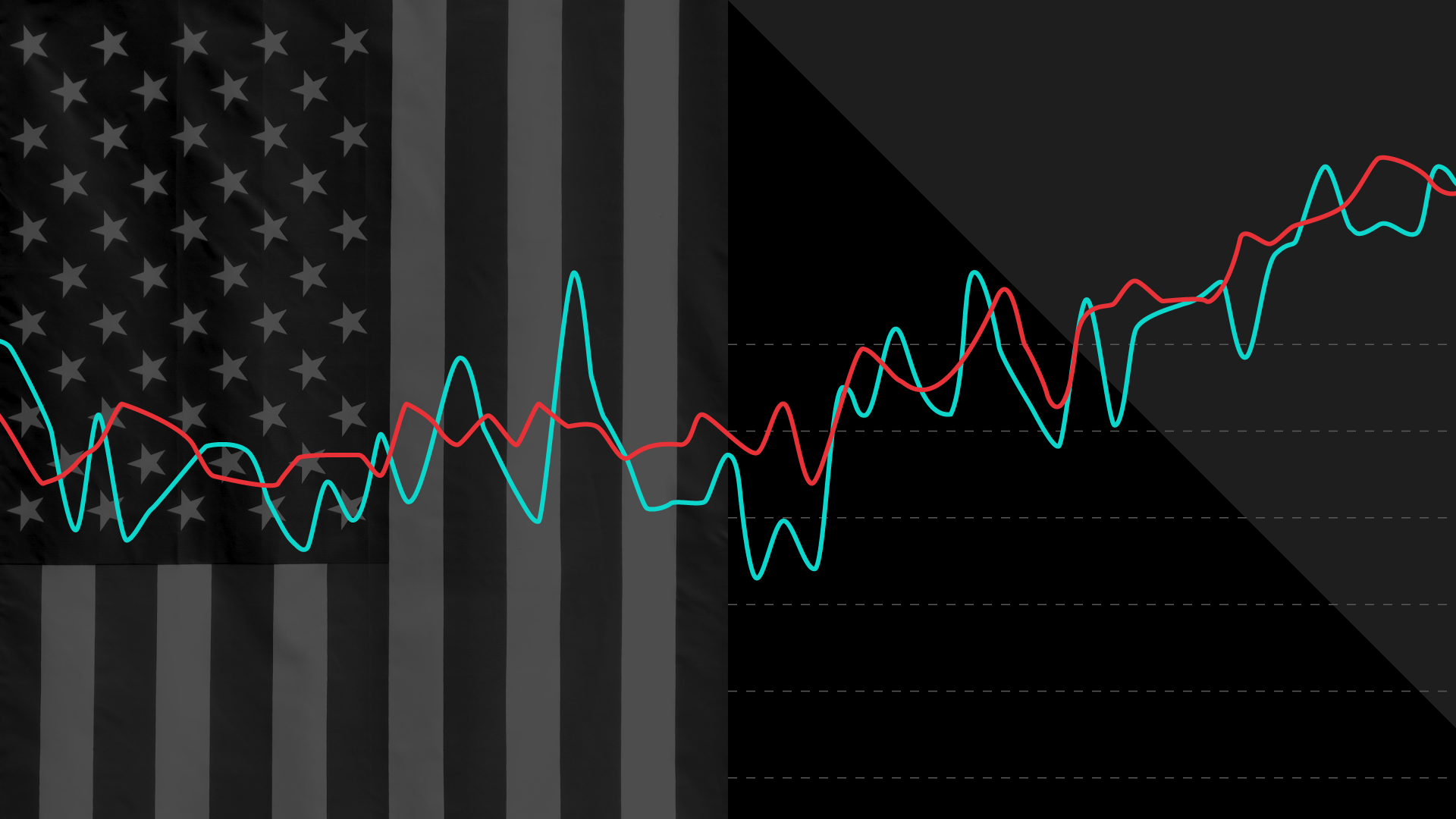 By Sarah Green and Peyton Shelburne

Each week, Morning Consult asks a nationally representative sample of U.S. adults whether they are happy, angry, tired, optimistic, scared and a range of other emotions. This dataset, which will be released on a monthly basis, provides real-time insight into the shifting mood of the country, including breakdowns by age, gender, class and politics. The latest results have a margin of error of 2 percentage points, and are based on a survey conducted Oct. 8-11, 2021, among 2,200 U.S. adults