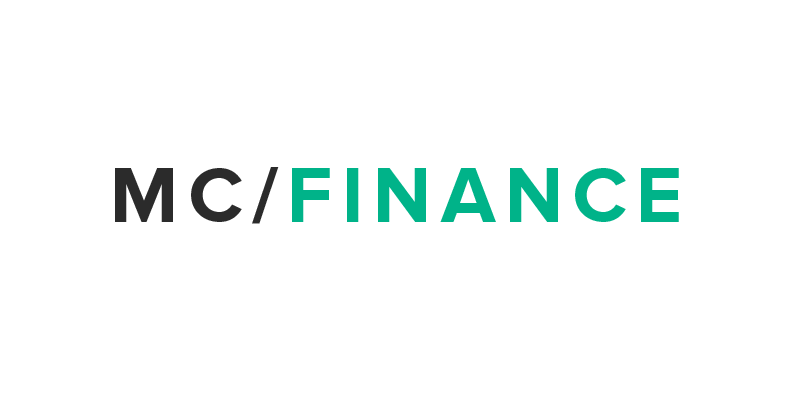 Claire is a reporter at Morning Consult covering financial regulation.

By Claire Williams   Top Stories The Federal Reserve isn’t likely to block U.S. banks from paying dividends to shareholders, people familiar with the matter said, despite comments from former regulators, including former Fed Chairwoman Janet Yellen, that the payouts should be suspended so that the banks can preserve capital. While the European Central Bank […]

By Claire Williams   Week in Review Economic stimulus  Some large banks, including Wells Fargo & Co., said they weren’t ready to handle small business loan applications as part of the economic stimulus package, while JPMorgan Chase & Co. began accepting applications this afternoon after warning clients Thursday that it was still awaiting guidance. As […]

By Claire Williams   Top Stories The Treasury Department and the Small Business Administration have decided to double the interest rate on loans to 1 percent from 0.5 percent as part of a $349 billion coronavirus rescue program for small businesses, Treasury Secretary Steven Mnuchin said, after pushback from banks who argued the program would […]

By Claire Williams   Top Stories The Federal Reserve is temporarily relaxing rules on Wall Street banks’ ability to take on more leverage, allowing U.S. banks to exclude Treasuries and reserves from their supplemental leverage ratio calculations for one year in an effort to boost credit markets amid the coronavirus pandemic. The move deals a […]

By Sei Chong   Top Stories President Donald Trump approved a three-month delay of payments on what is known as most-favored nation duties, according to people familiar with the matter, and will announce the decision in an executive order that could be issued as soon as this week, one of the people said. The delay […]

By Claire Williams   Top Stories House Speaker Nancy Pelosi (D-Calif.) in an interview floated a retroactive rollback of the state and local tax deduction cap in the next economic rescue package, a measure that would provide a quick cash boost in the form of rebates for an estimated 13 million households, almost all of […]

By Claire Williams   Top Stories President Donald Trump said social distancing guidelines will remain in place until at least the end of April, pulling back from an earlier assertion that the world’s largest economy would reopen by Easter, and predicted that by June 1, “we will be well on our way to recovery.” His […]

By Claire Williams   Week in Review Bank regulation Top officials at Cboe Global Markets Inc., Nasdaq Inc. and the New York Stock Exchange in a letter to the Federal Reserve urged the central bank to ease capital rules around banks in options markets. The exchanges said that as options trading has grown in the […]