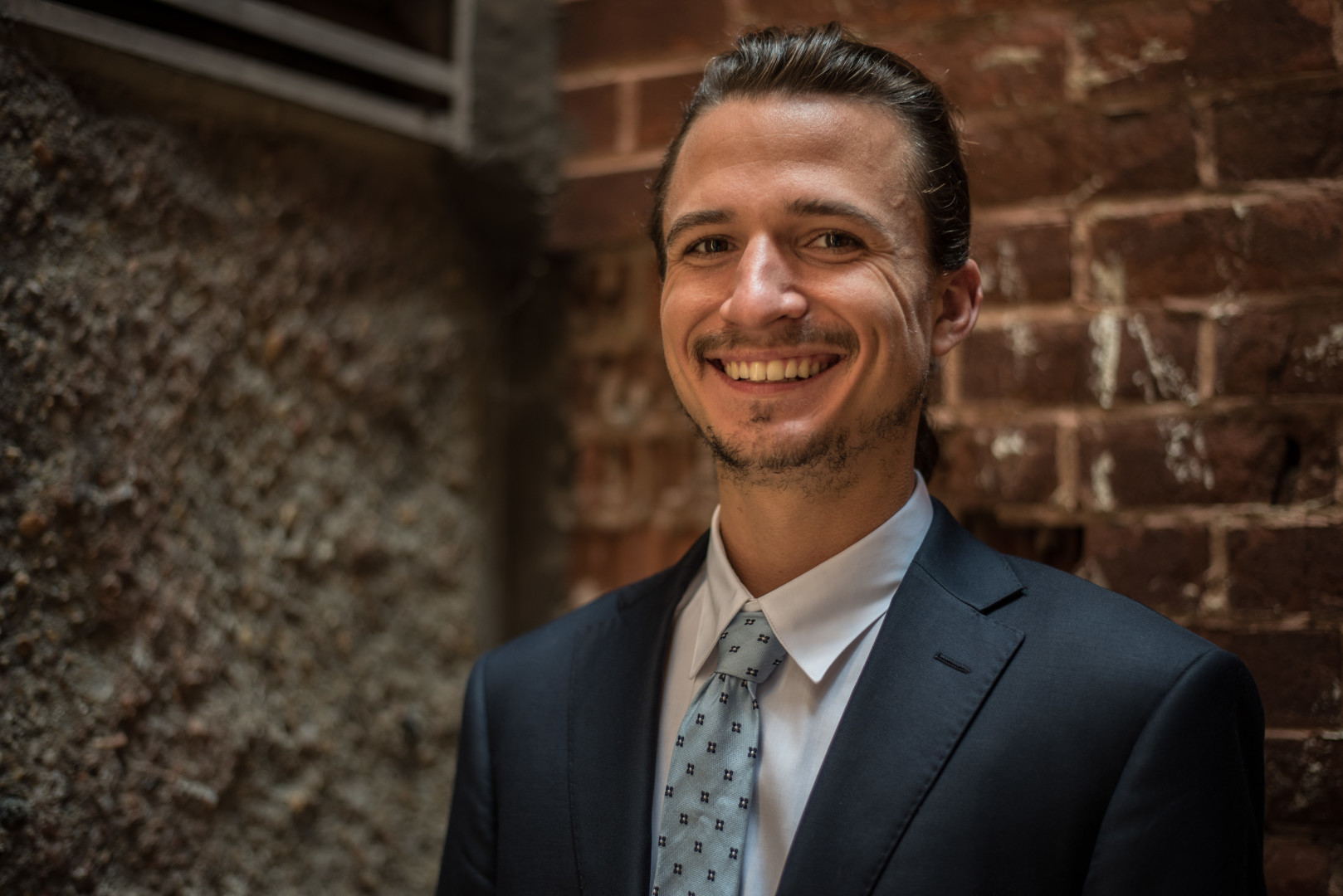 “Disappointing,” “scant,” and “probably not as big as they would have hoped for,” were a few ways activists gathered on the National Mall for a climate change protest described the turnout. Never mind the turnout, though. Thursday’s “Call to Moral Action for Climate Justice,” which took place during Pope Francis’ address to a joint-session of […]

By Davis Burroughs and Colleen Leahy Today’s Washington Brief Democratic presidential frontrunner Hillary Clinton said she opposes the Keystone XL pipeline, breaking years of silence on the issue. Climate activists lauded Clinton’s remarks, while some Republicans said her timing was just a political calculation meant to coincide with the pope’s visit to Washington this week. (Politico) […]

Sen. Ron Wyden offered a detailed but tricky path forward Tuesday on how to handle a major federal tax credit for solar power. The Oregon Democrat, who is at the forefront of energy tax issues, is confident that he can make progress on some of them. But he’s hedging about whether solar companies will achieve their most […]

By Davis Burroughs Today’s Washington Brief Senate Democrats, led by Sen. Maria Cantwell (Wash.), ranking member of the Senate Energy and Natural Resources Committee, will unveil a clean energy package today that is expected to be aggressive on climate change by establishing as U.S. policy a reduction of greenhouse gas emissions by 2 percent each […]

In an address to a conservative audience at Liberty University last week, the self-described socialist Sen. Bernie Sanders (I-Vt.) spoke about the importance of finding “common ground.” But during his time in Congress, Sanders has built himself a mixed record of working across the aisle. “I came here today because I believe that it is […]

By Davis Burroughs Today’s Washington Brief Rep. Paul Gosar said he would not attend Pope Francis’s address to Congress on Thursday in order to protest the pontiff’s view on climate change, and the Arizona Republican predicts he won’t be alone in boycotting the speech. (The Hill) With Congress narrowing in on a deal to avert […]

Competing energy advocates are ramping up a messaging war over one of the biggest and oldest tax credits for renewable energy — wind. The lobbying blitz is aimed at a package of expiring tax provisions that Congress is likely to renew by the end of the year. One side — traditional energy advocates and conservative […]

Sen. John Hoeven (R-N.D.) wants to pair legislation that would lift the decades-old ban on oil exports with a bill to reform toxic substance laws, potentially mucking up the latter measure, which enjoys wide bipartisan support. The North Dakota Republican said Tuesday he wants to repeal the crude oil export ban. He said he is “pushing […]

A new Iranian nuclear pact will enable Iran to flood world markets with millions of barrels of crude oil per day. That could put downward pressure on gas prices in the United States, but it won’t help lawmakers who want to raise the federal gas tax. Iranian sanctions are slated to be lifted around the […]

Momentum is building in Congress to repeal the antiquated ban on exporting crude oil.  Lawmakers and energy industry representatives are talking about other energy policies that could be swapped or combined to achieve that objective. Renewable energy tax credits are part of the equation. The talks come as the House Energy and Commerce Committee’s Energy […]