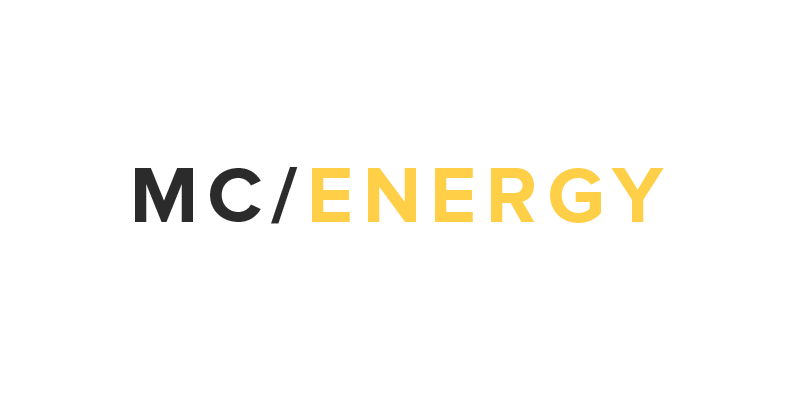 By Jacqueline Toth   Top Stories The Bureau of Land Management intends to sign off on a $1 billion, 690-megawatt solar farm spanning 7,100 acres near Las Vegas to serve NV Energy Inc. ratepayers, according to a final environmental review of the project. The solar farm would be the country’s largest built to date, and […]

By Jacqueline Toth Morning Consult Energy will be off Dec. 24-Jan. 1. Publication of the morning newsletters and afternoon updates will resume Jan. 2. Top Stories This week, Saudi Arabia and Kuwait are expected to finalize an agreement to end a five-year standoff over an oil-rich neutral zone between the two countries, according to people […]

By Jacqueline Toth   Top Stories Royal Dutch Shell PLC said it plans to take a post-tax impairment charge of between $1.7 billion and $2.3 billion for the fourth quarter and lowered its oil products sales projections, citing a poor economic outlook. The oil giant also cautioned that its earnings could slip by about $500 […]

By Jacqueline Toth   Top Stories Negotiations between PG&E Corp. and California Gov. Gavin Newsom (D) have been complicated by Newsom’s push for the utility to add a provision to its reorganization plan that would let California take over its assets if PG&E does not attain certain performance and safety standards, according to people familiar […]

By Jacqueline Toth   Top Stories The California Public Utilities Commission announced a proposed settlement with PG&E Corp. that would charge the utility’s shareholders a $1.625 billion penalty over 2017 and 2018 wildfires sparked by its power equipment. The settlement would also require the company to invest $50 million from shareholder funds in its transmission […]

By Jacqueline Toth   Top Stories House lawmakers released a $1.4 trillion fiscal 2020 spending package that would increase funding for the Environmental Protection Agency by about $300 million to around $9 billion and boost Energy Department funding by $2.9 billion to $38.6 billion. The chamber is expected to pass the spending measures today. (E&E […]

By Jacqueline Toth   Top Stories The United Nations climate negotiations fell apart after countries were unable to agree on rules to set up a global carbon market. The talks were complicated by disagreements over how to treat existing carbon credits, including those established under the 1997 Kyoto protocol, whose continued use some countries feared […]