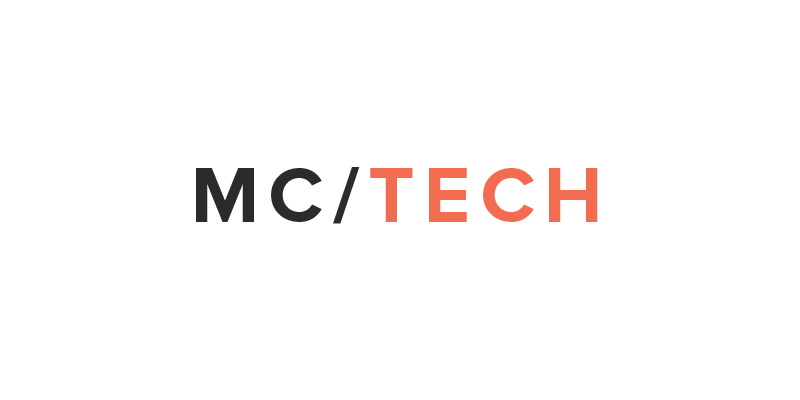 Sam is a reporter for Morning Consult covering tech policy.

By Sam Sabin   Top Stories Lawyers with the Justice Department and a group of state attorneys general are expected to meet next week to discuss their ongoing investigations into Google, according to people familiar with the matter, as part of a dialogue that could lead to a formal partnership between the two regulatory groups. […]

By Sam Sabin   Top Stories During his annual speech at the World Economic Forum, billionaire George Soros said without providing evidence that he believes that Facebook Inc. and President Donald Trump have an “informal mutual assistance operation or agreement” to help the president get re-elected and protect the company. Soros added that Facebook’s only […]

By Sam Sabin   Top Stories United Kingdom officials proposed giving Huawei Technologies Co. a limited role in building out the country’s 5G network that would prevent it from accessing restricted government systems and the core part of the network, according to two people with knowledge of the matter, in opposition to American recommendations to […]

By Sam Sabin   Top Stories A United Nations investigation set to be released today will implicate Saudi Crown Prince Mohammed bin Salman in the 2018 hacking of Amazon.com Inc. founder Jeff Bezos’ cellphone, according to a person with direct knowledge of the report. The report is expected to show that Bezos’ phone was infected […]

By Sam Sabin Morning Consult Tech will be off Monday for Martin Luther King Jr. Day. Publication will resume Tuesday. Week in Review Encryption During a press conference, U.S. Attorney General William Barr said Apple Inc. has not given “any substantive assistance” to the Federal Bureau of Investigation in unlocking a set of iPhones used by […]

By Sam Sabin Morning Consult Tech will be off Monday for Martin Luther King Jr. Day. Publication will resume Tuesday. Top Stories Four rival companies are accusing Facebook Inc. of anticompetitive behavior and seeking to force the company to sell WhatsApp and Instagram in a new lawsuit filed in a California federal court, a suit […]