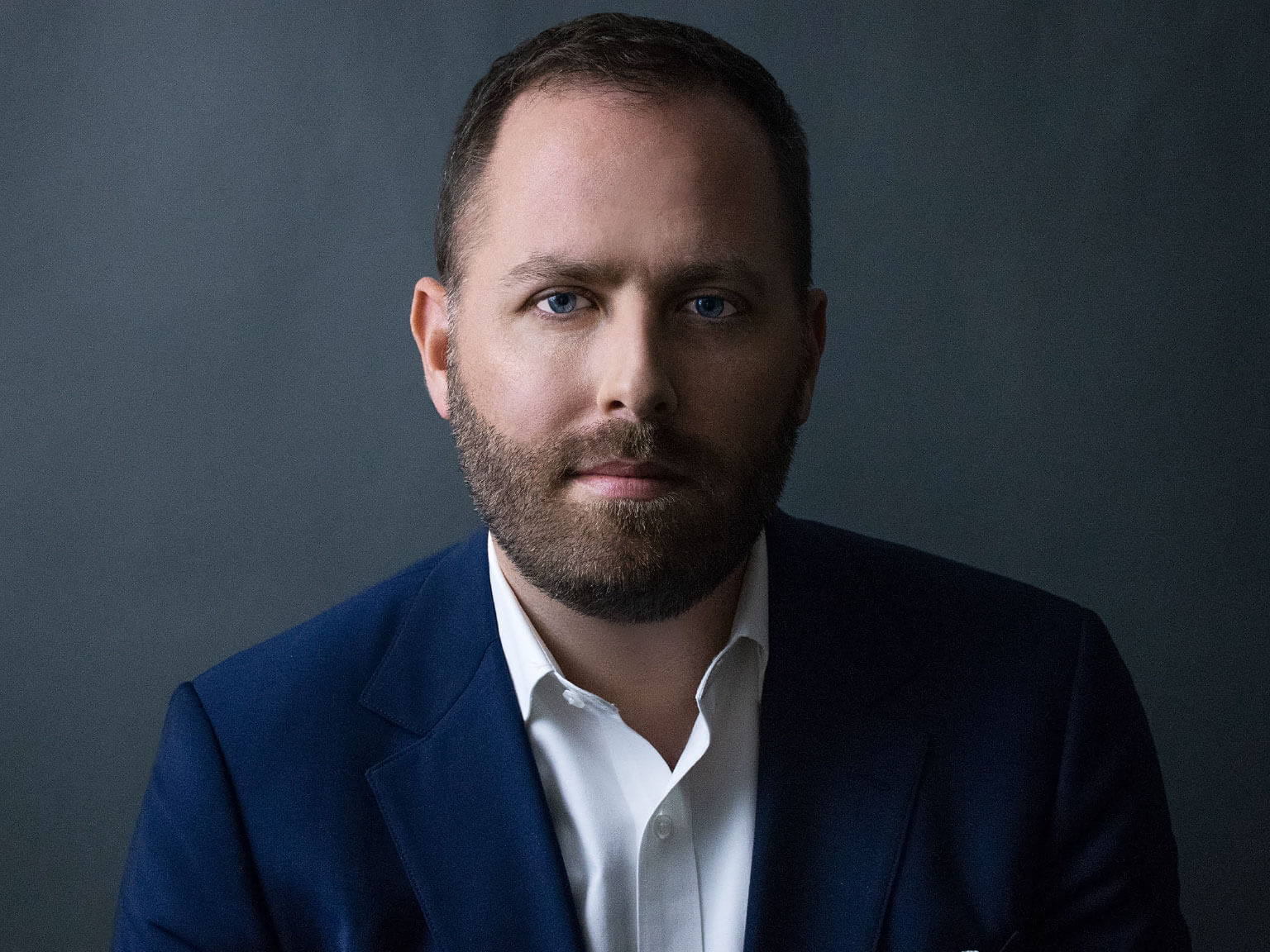 We're disrupting an industry that failed to evolve for decades to meet its need for innovation.

We're disrupting an industry that failed to evolve for decades to meet its need for innovation.

Michael Ramlet is the co-founder and CEO of Morning Consult, a global data intelligence company delivering insights on what people think in real time.

Ramlet co-founded Morning Consult in 2014, and since then, the company has revolutionized the survey research industry by surveying tens of thousands across the globe every single day. The company’s data intelligence is unmatched in scale and speed, offering the true measure of what people think and how their decisions impact business, politics and the economy.

Before co-founding Morning Consult, Michael was a principal at Purple Strategies. He earned his bachelor’s degree in business strategy and public policy from the University of Minnesota's Carlson School of Management where he has also served as an adjunct lecturer.

Ramlet has been named an E&Y Technology Entrepreneur of The Year and recognized in AdAge’s 40 Under 40, Washington Business Journal’s 40 Under 40, POLITICO Playbook’s Power List, and by Comparably as one of the Best CEOs for Women.

Interested in connecting with Mike for a media request or a speaking opportunity? Email press@morningconsult.com.