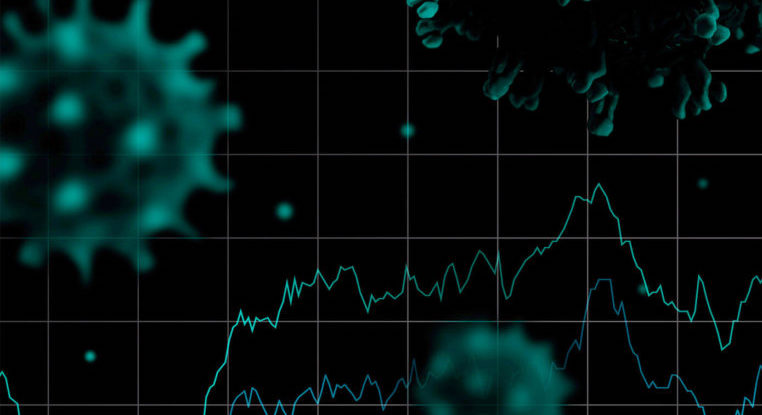 Coronavirus concerns in the community: Adults are as likely to say COVID-19 presents a severe health risk as they were in early April, at 41 percent. That share that has been steadily climbing since early November, rising to 54 percent from 44 percent among Democrats and 29 percent from 21 percent among Republicans.

Distancing declines in November: The percentage of people who are “continuing to socialize in public places” or “continuing to socialize in public places, but less than before” declined throughout most of November, including the four-day holiday weekend of Thanksgiving and Black Friday. One-third of adults said they were socializing publicly as of Nov. 9, up slightly from 31 percent who said the same Oct. 31, but the share dropped three consecutive weeks to 27 percent in a poll conducted during the kickoff of the holiday season (Nov. 26-29).