POLITICAL INTELLIGENCE
Download the Report: 2018 Midterms
Featuring data from over 250,000 interviews with registered voters across the country 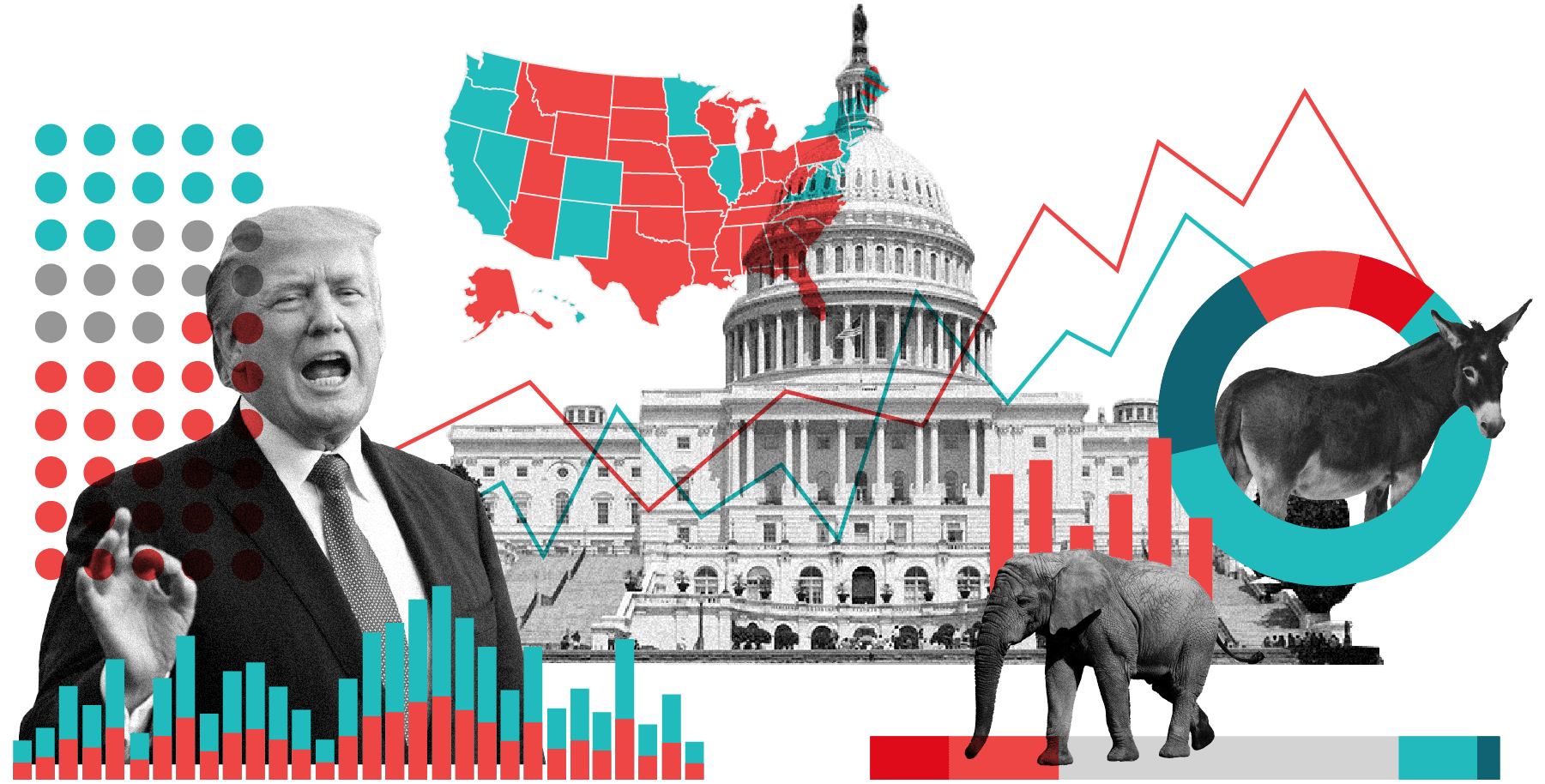 Key takeaways from the report include: