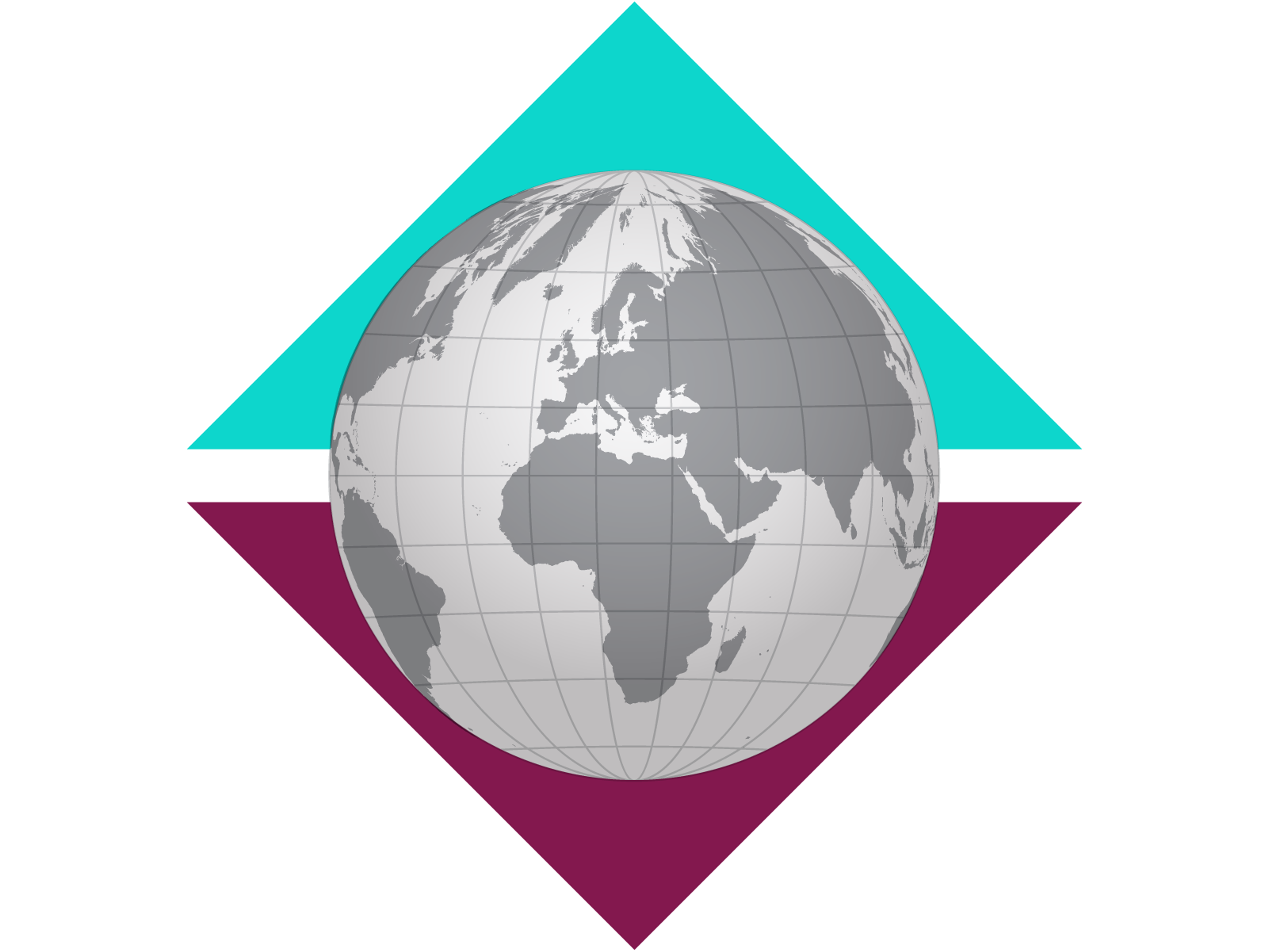 Sign up for Morning Consult’s daily global newsletter, which focuses on how business, politics and economics intersect around the world.

Use the dropdown menu to select a leader and view how their approval has shifted over time. Historical data is available from the beginning of when Morning Consult started tracking each leader.

Use the dropdown menu to see how adults in each country view their country’s trajectory. Respondents were asked whether they would say things in their country are going in the right direction or have gone off on the wrong track. Historical data is available from the beginning of when Morning Consult started tracking each country.

Country trajectories are based on a seven-day moving average of adult residents in each country, with sample sizes varying by country.

The global leader and country trajectory data is based on a seven-day moving average of all adults in a given country, with a margin of error of between +/- 1-4%. In the United States, the average sample size is around 45,000. In the other countries, the sample size ranges from roughly 500-5,000.

All interviews are conducted online among nationally representative samples of adults. In India, the sample is representative of the literate population.

Surveys are weighted in each country by age, gender, region and, in certain countries, education breakdowns based on official government sources. In the United States, surveys are also weighted by race and ethnicity. Respondents complete these surveys in languages appropriate for their countries.

Professional translation companies in each country conduct the translation and localization for each survey.

Note: As of June 27, 2022, Morning Consult began tracking the approval rating of Polish Prime Minister Mateusz Morawiecki, the head of Poland’s government. Prior to that date, Morning Consult had been tracking President Andrzej Duda.