Poll: Bloomberg vs. Clinton vs. Trump 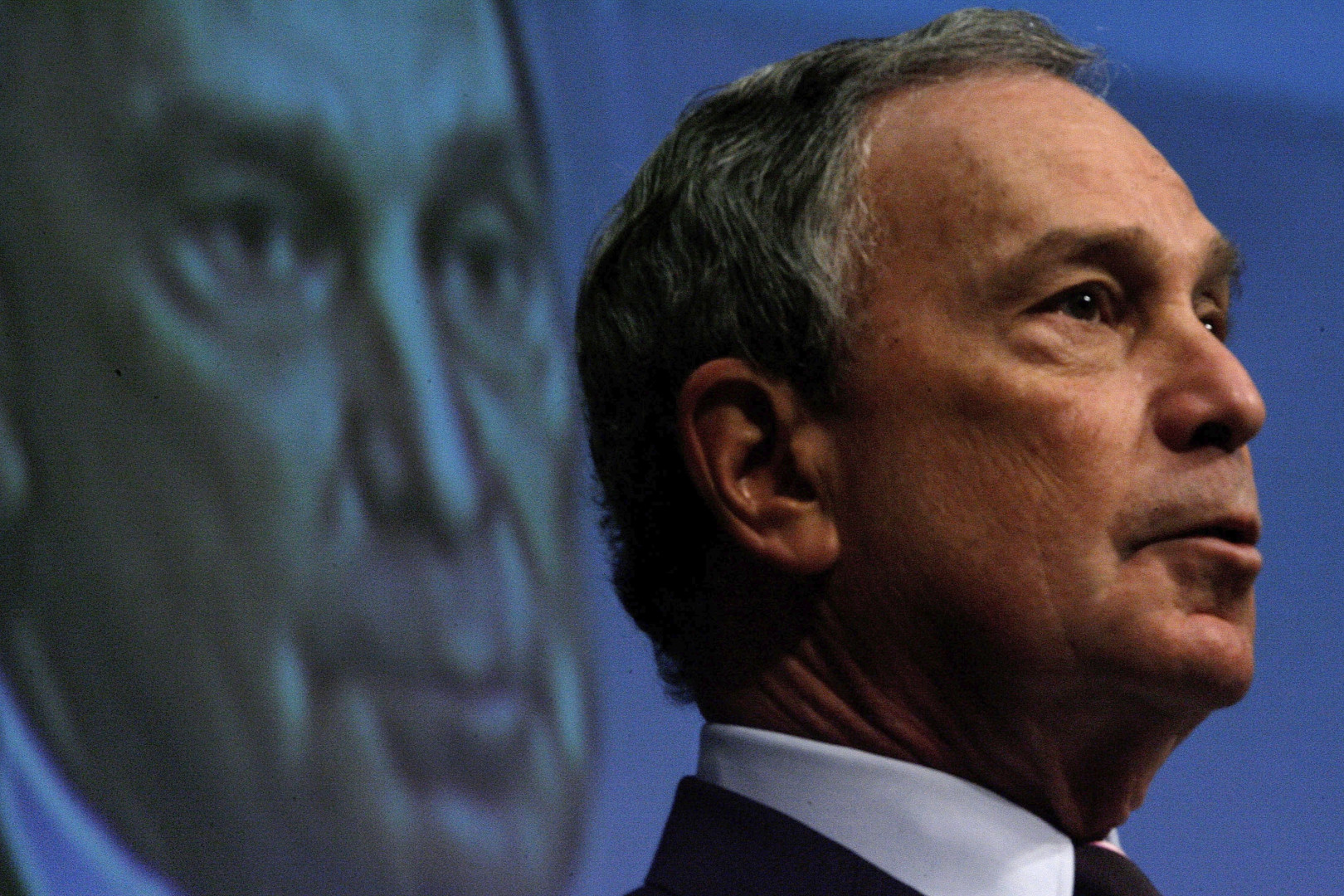 The survey of 4,000 registered voters found that 18 percent of people who identify as independents would support Bloomberg, compared with 12 percent of Republicans and 9 percent of Democrats. Bloomberg also receives the support of 17 percent of adults with a four-year college degree and 18 percent of voters in households earning $100k+ annually.

In a two-way race, Clinton edges out Trump by a 44 to 42 percent margin, with 14 percent of voters saying they are undecided. In a match-up including Bloomberg, however, Clinton’s support declines by 8 points, to 36 percent, and Trump’s support declines by 5 points, to 37 percent. With Bloomberg in the race, Clinton’s support would decline the most among independents (36 to 24 percent) and adults under 30 years old (52 to 41 percent).

Bloomberg may struggle due to low name recognition

When you swap in other potential Republican presidential candidates, Clinton’s lead solidifies. She gets 38 percent support in a potential match up with Ted Cruz, who gets 34 percent, while Bloomberg pulls 11 percent of voters. The former Secretary of State also leads with 38 percent in a potential contest with Marco Rubio, who gets 33 percent, and Bloomberg, who gets 10 percent.

Polling Methodology – This poll was conducted from January 14-17, 2016, among a national sample of 4,060 registered voters. The interviews were conducted online and the data were weighted to approximate a target sample of registered voters based on age, race/ethnicity, gender, educational attainment, region, annual household income, home ownership status and marital status. Results from the full survey have a margin of error of plus or minus 2 percentage points.