Taking the Temperature: An Energy and Climate Tracker 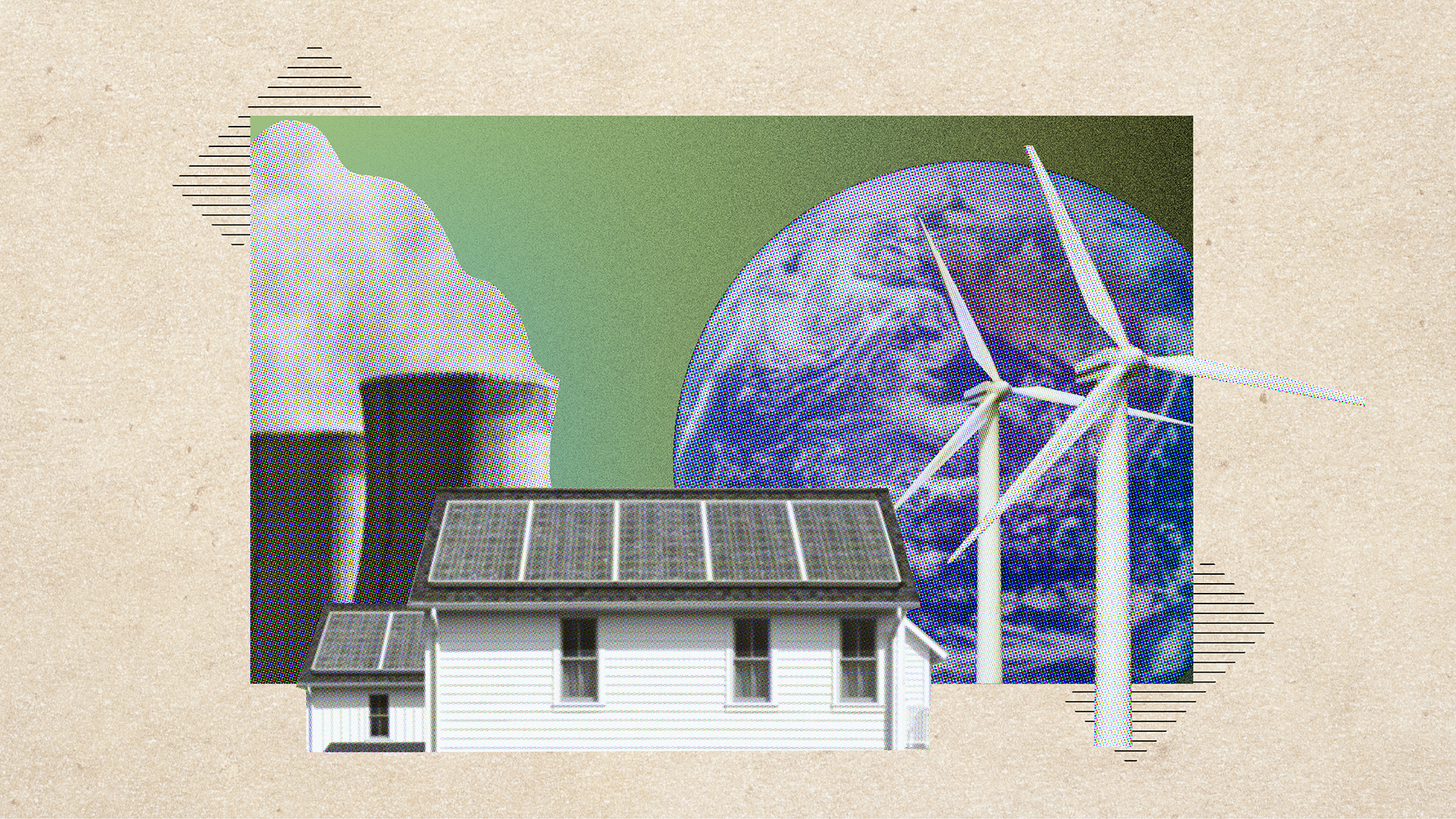 As emissions mount and the globe continues to warm, climate change and the energy transition are increasingly on the public’s mind, both in terms of how they regard their own choices and whether they approve of their governments’ approaches.

Taking the Temperature represents Morning Consult’s ongoing effort to track how the U.S. public feels about energy and climate. It includes regularly updated climate concern and disaster concern trackers, broken down by party, race/ethnicity and generation, as well as a collection of stories based on other trended data on energy sources, fuel and electricity prices and more. Sign up for alerts below.

Overall concern about climate change from the U.S. public has remained relatively steady since late summer, though the share of adults who say they are “very concerned” appears to have waxed and waned as climate has figured prominently in the news, peaking in the days after the Intergovernmental Panel on Climate Change released its bleak assessment on Aug. 9. Read more.

Meanwhile, public concern about the local impacts of disasters saw a bump over the course of the summer as the frequency of disasters themselves mounted, before dropping again with the start of autumn. Read more.

In advance of President Joe Biden’s arrival at COP26, the share of voters that “strongly” approve of his administration’s handling of climate change had shrunk to 17% from its peak of 25%; this is driven largely by a drop among Democrats, from 46% to 32%. Read more.

The public has an overwhelmingly positive opinion of zero-emissions energy sources like solar and wind, with natural gas (a fossil fuel) close behind. Fossil fuels across the board elicit a stark partisan divide, with oil and coal especially favored by Republicans at much higher rates than by Democrats. Read more.

As both natural gas and oil prices increase globally — a fact most visible to U.S. consumers at the pump — a growing share of the public says it is “very concerned” about both current and future gasoline and electricity prices. Read more.

For roughly 2 in 5 low-income respondents, the prices of gasoline and of electricity are “top” budget concerns

The Climate President’s Twin Tests: COP26 and His Own Base

As Biden seeks to prove his climate bona fides in Glasgow, he faces waning enthusiasm at home on his administration’s handling of the issue

Solar and Wind Are the Public’s Most Favored Energy Sources

Fossil fuels elicit stark partisan divide, with oil and coal especially favored by Republicans at much higher rates than by Democrats

At Least a Third of the U.S. Public Cites High Levels of Concern About Disasters

As Biden Heads to COP26, 41% of U.S. Adults Are ‘Very Concerned’ About Climate Change

Summer of Disaster Has Barely Moved the Needle on U.S. Climate Concern

As new U.N. report calls for dramatic action, roughly 1 in 4 U.S. adults aren’t worried “very much” or “at all” about climate change

A New Frontier for Nuclear: Partnering With Utilities on Decommissioned Coal Sites