Voters Remain Skeptical of Corporate Tax Cut, But Like Bonuses and Raises 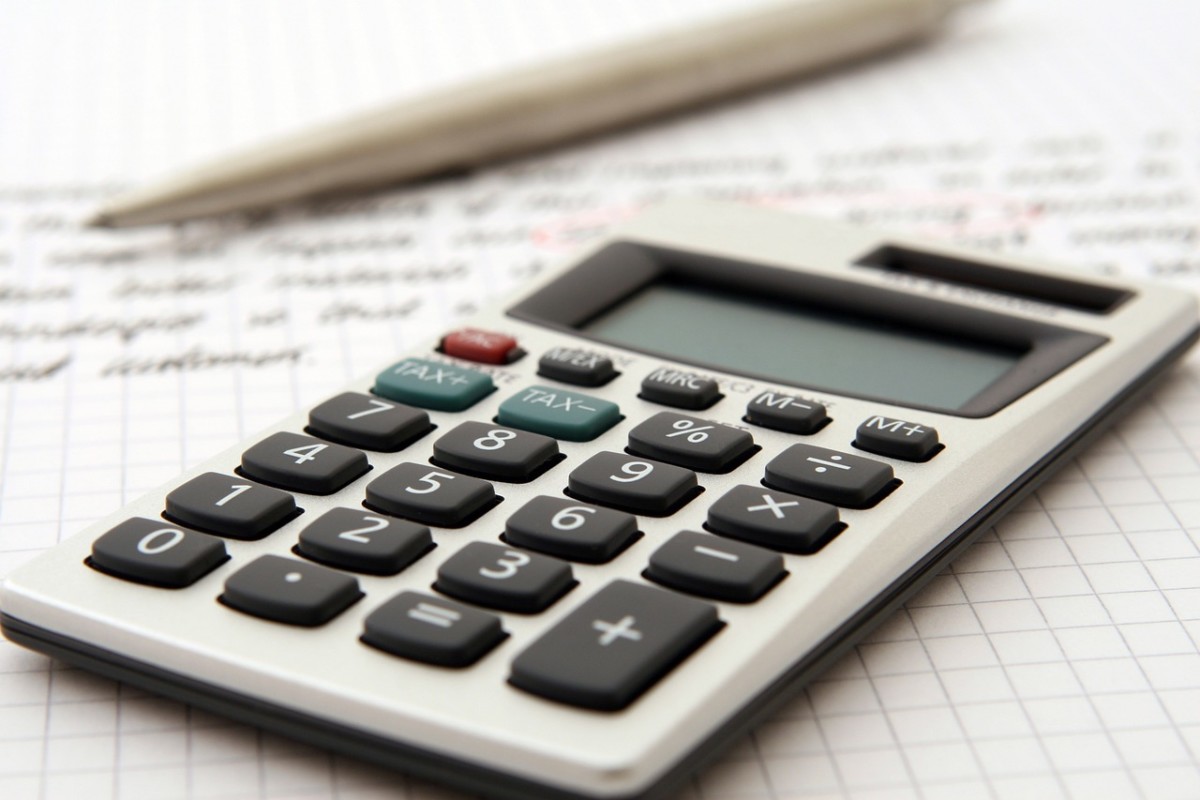 Major corporations’ announcements that they’ll raise wages and dole out bonuses because of the new tax law’s lower corporate rate have voters feeling better about both President Donald Trump and congressional Republicans. But the corporate tax cut that spurred those decisions remains somewhat unpopular overall.

A plurality of those surveyed in a Jan. 11-16 Morning Consult/Politico poll said the Tax Cuts and Jobs Act’s centerpiece, a corporate tax rate cut from 35 to 21 percent, should not have been in the final tax law. Forty-two percent of the 1,993 registered voters sampled said they’re opposed to the rate cut, compared to 35 percent who back it. Twenty-three percent said they did not know or had no opinion about the change.

Wells Fargo & Co. announced plans Dec. 20 to raise its minimum wage to $15 per hour after passage of the tax bill. Wal-Mart Stores Inc. said Jan. 11 that because of its tax savings, it will give one-time bonuses of as much as $1,000 to some employees, while raising the hourly starting wage to $11.

Thirty-eight percent of registered voters said the announcements from companies such as Wells Fargo, Wal-Mart and AT&T Inc. make them feel more favorable about congressional Republicans. President Donald Trump saw a similar boost from the corporate announcements, with 39 percent of registered voters saying they have a more favorable impression of the president. 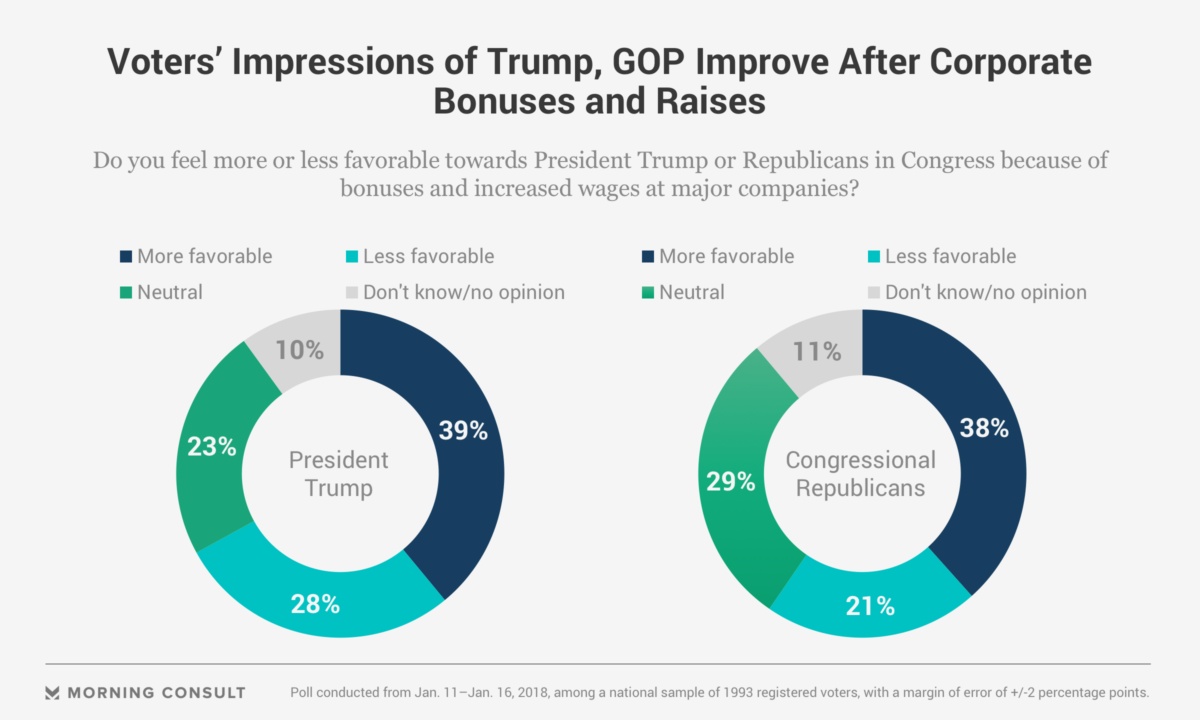 The unpopularity of the measure that prompted these moves has remained relatively stable: Forty-one percent of voters were opposed a corporate tax rate cut from 35 percent to 20 percent in November, and 40 percent opposed the cut to 21 percent in December.

The corporate tax rate cut is an issue that’s likely to play out in 2018 campaigns as Republicans defend their House and Senate majorities in a political environment in which Trump’s unfavorability levels give Democrats increasing confidence.

The progressive Not One Penny coalition, which has been one of the most visible boosters of Democratic messaging throughout the tax debate, is moving forward with television ads against potentially vulnerable House Republicans. The group’s first target in a new $10 million campaign is Rep. Bruce Poliquin, who is accused in a new TV ad of “attacking Maine’s middle class” by voting for the corporate cut.

Brent Littlefield, a political consultant who represents the Maine Republican’s re-election campaign, stated that the coalition’s ads are more about Democrats seeking power than an actual interest in middle-class voters.

Other provisions in the tax law, like doubling the child tax credit from $1,000 to $2,000 per child, retain broad overall support in the January poll. The child tax credit expansion is supported by 63 percent of registered voters.

Rep. John Delaney, a Maryland Democrat who represents a swing district that includes suburbs of Washington, D.C., said in a Wednesday interview that he thinks Democrats will ultimately convince voters the new tax law doesn’t have many benefits.

“How the economy does in 2018 — does it do well or does it do poorly — each party will link that performance to the tax bill,” said Delaney, who is leaving the House after this year to pursue the 2020 Democratic presidential nomination. “I think that will be the bigger barometer on how people feel about the tax bill — it will fit into the larger narrative about what’s going on in the country.”