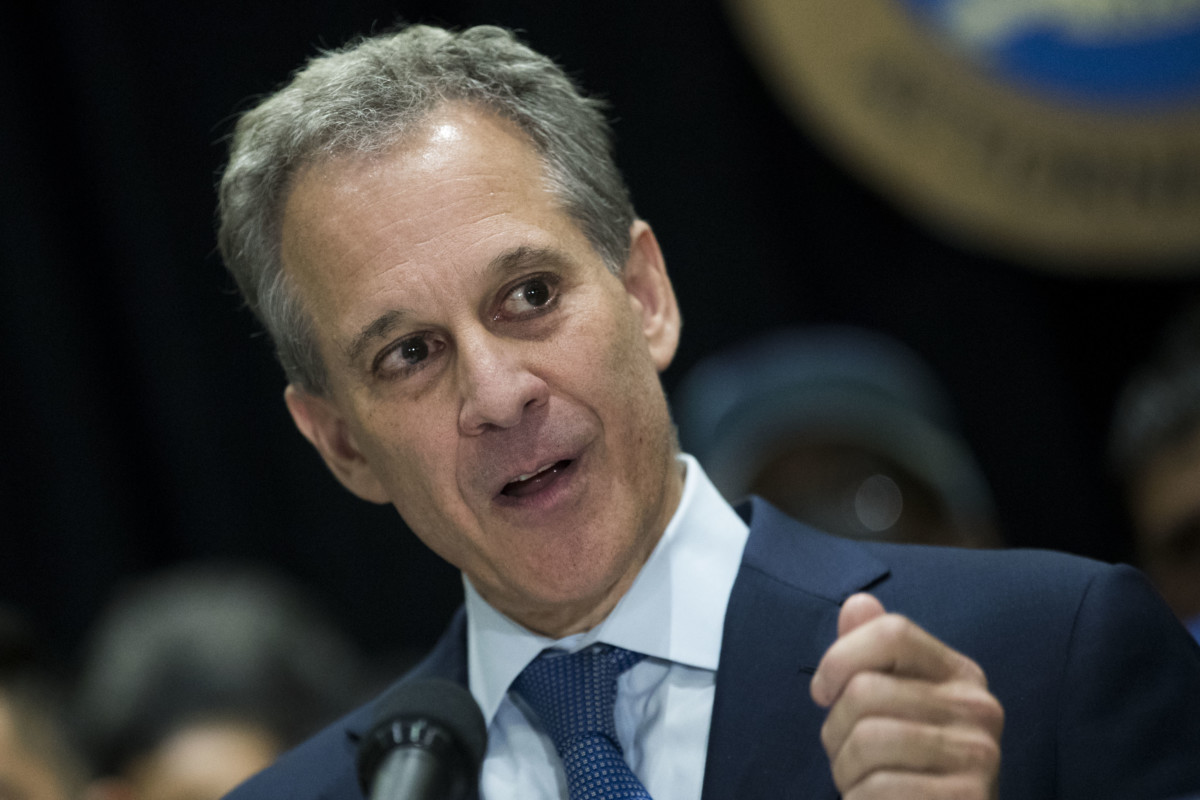 Despite Eric Schneiderman’s abrupt departure as New York attorney general amid allegations of abuse, green groups and an analyst say they expect the office’s environmental- and climate change-related lawsuits and investigations to move forward as they would have if he had remained the state’s top law enforcement official.

The New York attorney general’s office, which has been under Schneiderman’s leadership since 2011, has taken a leading role nationally in challenging businesses in court, including the state’s investigation into whether oil giant ExxonMobil Corp. purposefully misled the public about climate change science. Schneiderman, a Democrat, celebrated a recent legal victory against Exxon in late March, when a federal judge tossed a related lawsuit from ExxonMobil against New York and Massachusetts’ attorneys general that contended the states’ investigations are politically motivated and violate the company’s freedom of speech. (Exxon declined to comment for this story.)

Since President Donald Trump’s inauguration, New York has also led or joined multiple lawsuits against the administration over postponements, suspensions or revocations of Obama-era environmental regulations at the Environmental Protection Agency and Energy Department. It headed a Feb. 6 lawsuit in the U.S. District Court for the Southern District of New York against the administration for suspending the Waters of the United States rule, which sought to clarify which bodies of water fall under federal jurisdiction for permitting purposes.

The lawsuits are brought by the New York attorney general’s office as a whole, so Schneiderman’s successor “would continue them,” Christi Tezak, managing director of the research group ClearView Energy Partners LLC, said in an email Tuesday.

And since climate issues are important both to New York’s Gov. Andrew Cuomo (D) and many in the state’s legislature, Tezak said, they would expect his appointed replacement to keep the lawsuits going with little change.

“Unless a newly elected AG has a very different philosophical alignment, we would not expect a change in course as we see little indication that political backing for these cases is likely to flag,” Tezak said.

Schneiderman announced Monday night that he would resign, a few hours after the publication of a New Yorker report in which four women alleged he had physically abused them. His resignation is effective at close of business Tuesday.

By midday Tuesday, the attorney general’s office said in a statement that Barbara Underwood, the state’s solicitor general, will become acting attorney general. Underwood pledged that the office’s “tireless team of public servants will ensure that our work continues without interruption.”

The Democrats in the New York State Assembly, who make up the largest bloc in the state Legislature, are likely to strongly influence the vote for Schneiderman’s permanent successor.

“New York has and will continue to be a leader in our fight for forward-leaning values, opportunity and the rule of law,” California Attorney General Xavier Becerra, who has joined Schneiderman across numerous lawsuits against the Trump administration, said through a spokesperson in an email Tuesday.

Kate Kiely, deputy director of national media at the Natural Resources Defense Council, said in an email Tuesday that the organization expects “litigation to move forward under the Acting AG and the new AG, once appointed.” The NRDC was the top plaintiff in another lawsuit New York joined alongside other state attorneys general and environmental groups in an attempt to require the Energy Department to publish and enforce energy conservation standards for several appliances, in the U.S. District Court for the Northern District of California.

New York and other states have also tried to require the EPA to issue guidance on how oil and gas operators can reduce methane emissions from existing facilities, filing a suit to that effect on April 5 in the U.S. District Court for the District of Columbia alongside 14 other attorneys general and the City of Chicago.

The Energy Department said in an email on Tuesday it “does not comment on the status of pending litigation.” The EPA did not respond to a request for comment, and the New York attorney general’s office did not respond to questions on how Schneiderman’s resignation impacts ongoing lawsuits at the office, including environmental cases.