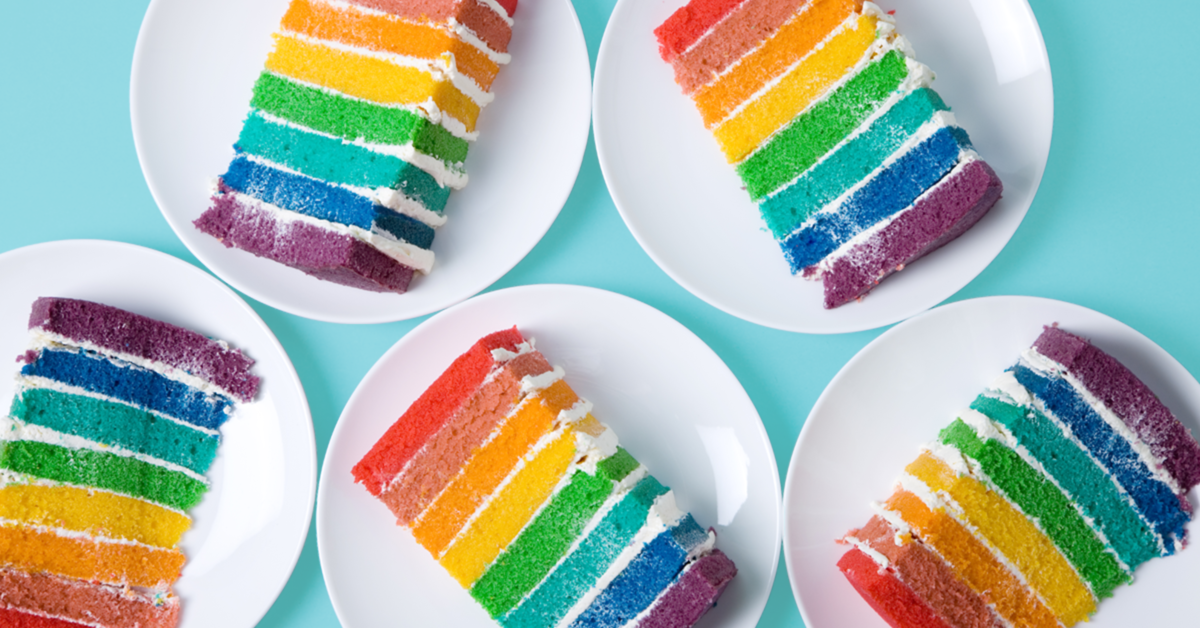 On Monday, the Supreme Court sided with a baker who refused to make a cake for a same-sex wedding on religious grounds, but a new Morning Consult poll shows that most of the public and a slim majority of Christians oppose these kind of actions by small business owners.

The case, Masterpiece Cakeshop Ltd. v. Colorado Civil Rights Commission, asked the Supreme Court whether Colorado baker Jack C. Phillips was within his First Amendment rights to refuse to make a wedding cake for Charlie Craig and David Mullins in 2012, or whether Phillips was unlawfully discriminating on the basis of sexual orientation.

The justices’ 7-2 decision in favor of Phillips, who said his evangelical Christian beliefs prevent him from celebrating same-sex marriages, focused more on the actions of the Colorado Civil Rights Commission and did not largely address the broader question of whether Phillips’ free speech rights had been violated or whether Craig and Mullins were facing unjust discrimination.

A new national survey shows that Christians overall disagree with the heart of the issue at hand.

However, white evangelicals, who constitute 15.3 percent of the population according to the research organization PRRI, view religious liberty and discrimination very differently than the rest of their Christian counterparts. 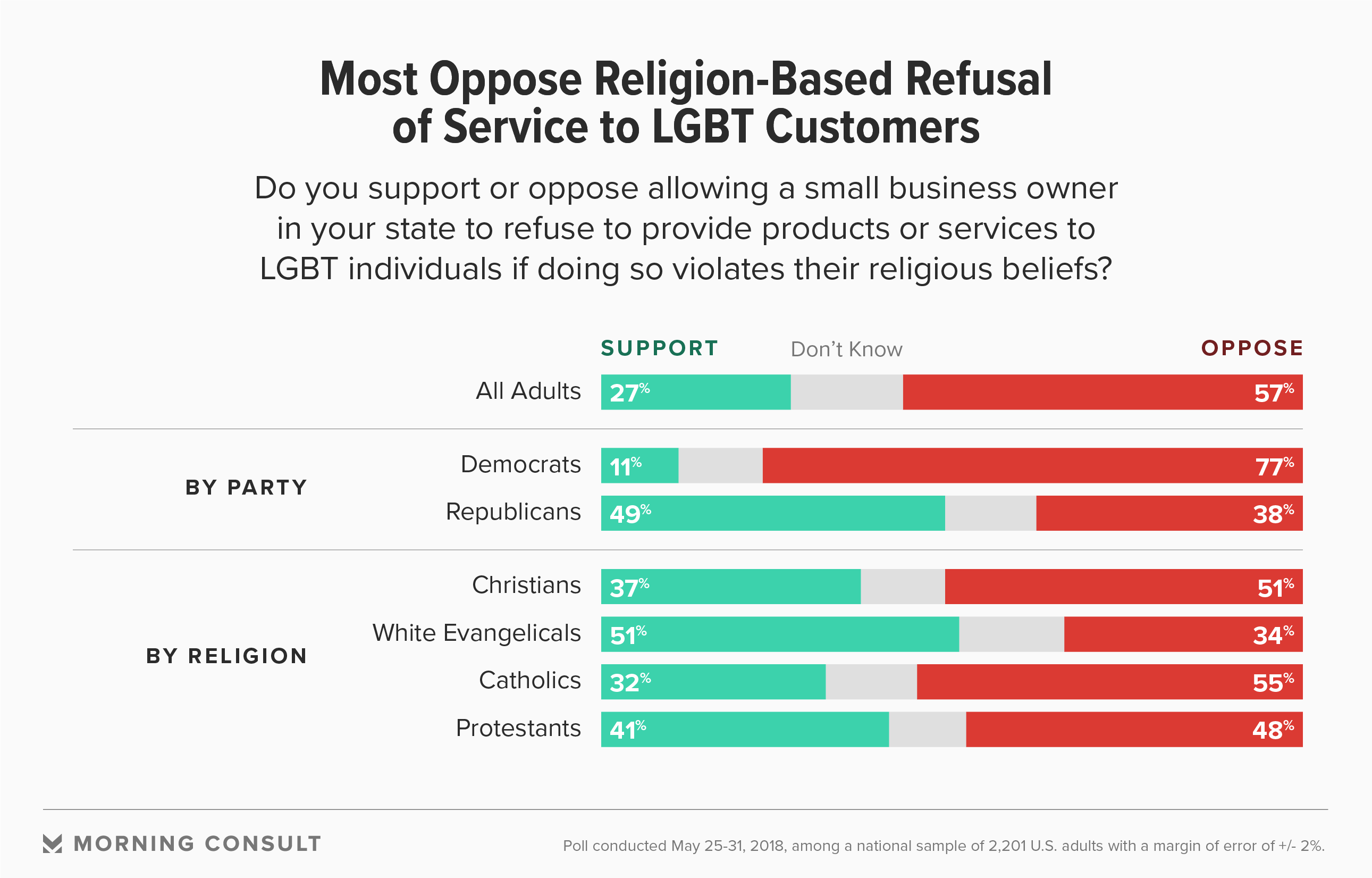 Most U.S. adults (57 percent) oppose allowing a small business owner in their state to refuse to provide products or services to LGBT individuals if doing so violates his or her religious beliefs. That includes a majority (55 percent) of Catholics, a slim majority (51 percent) of all Christians, and a plurality (48 percent) of Protestants. 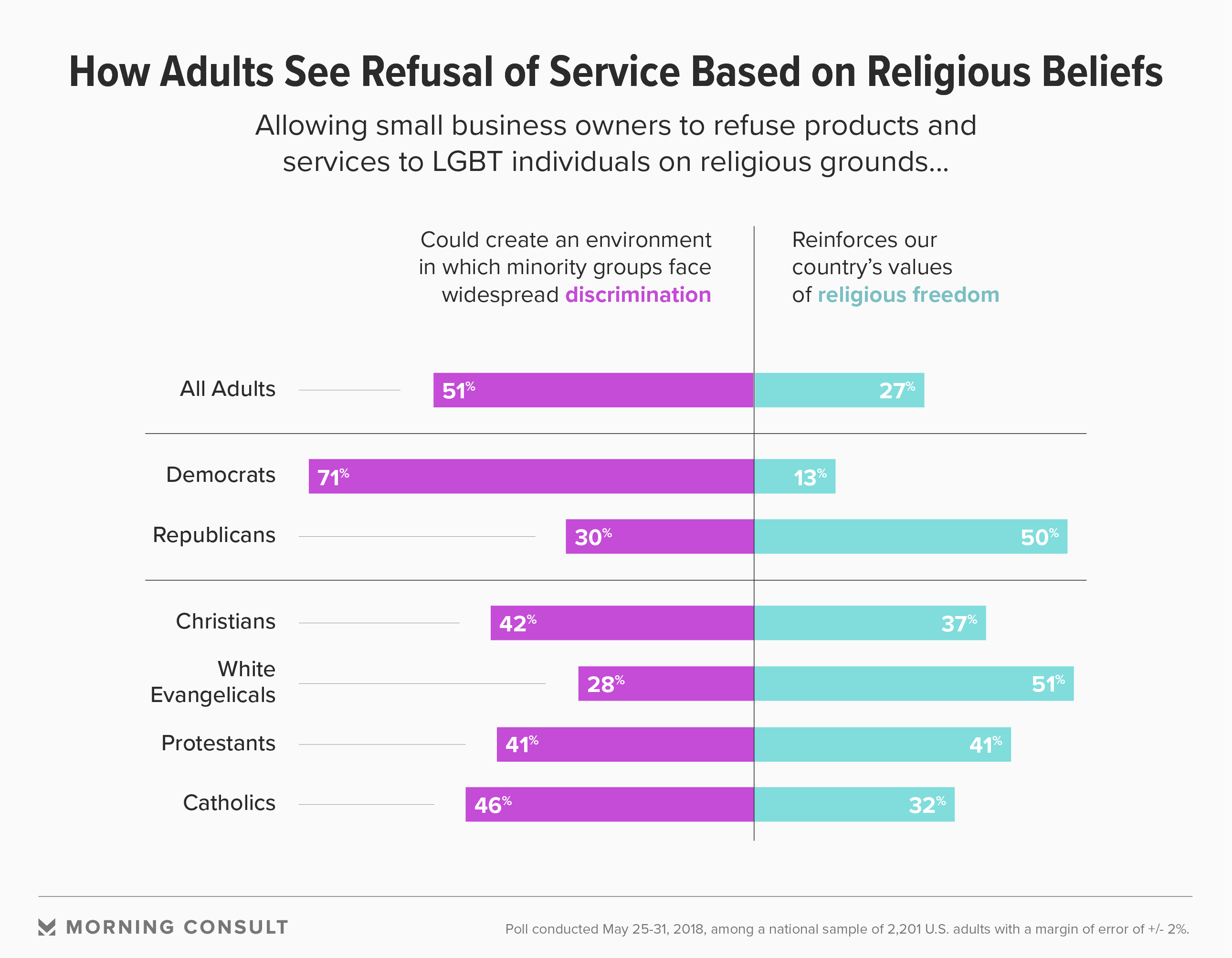 White evangelicals also stand out among their fellow Christians as the only Christian group surveyed in which a majority see allowing these kind of service refusals as a reinforcement of religious freedom rather than creating an environment that can foster discrimination against minorities. 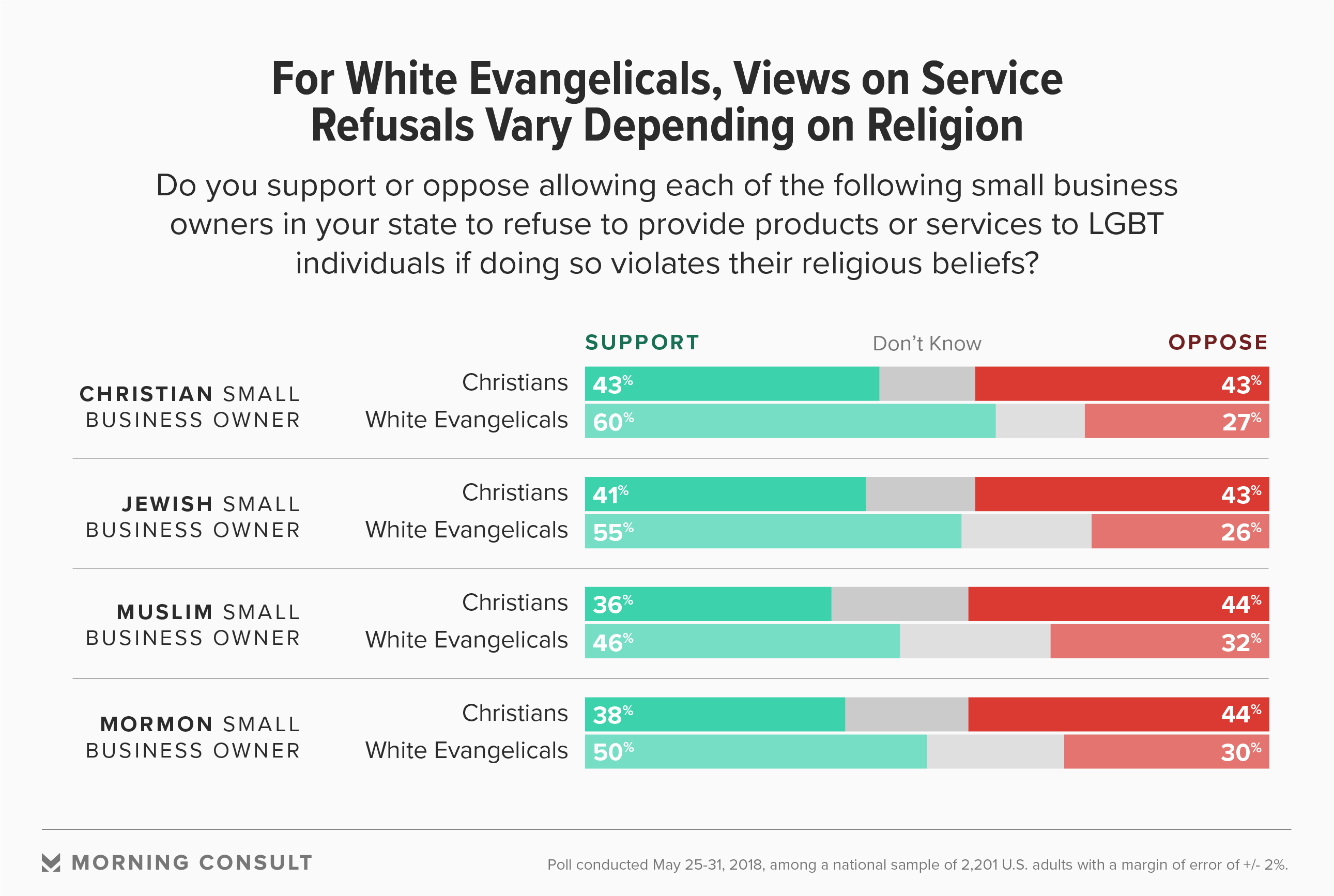 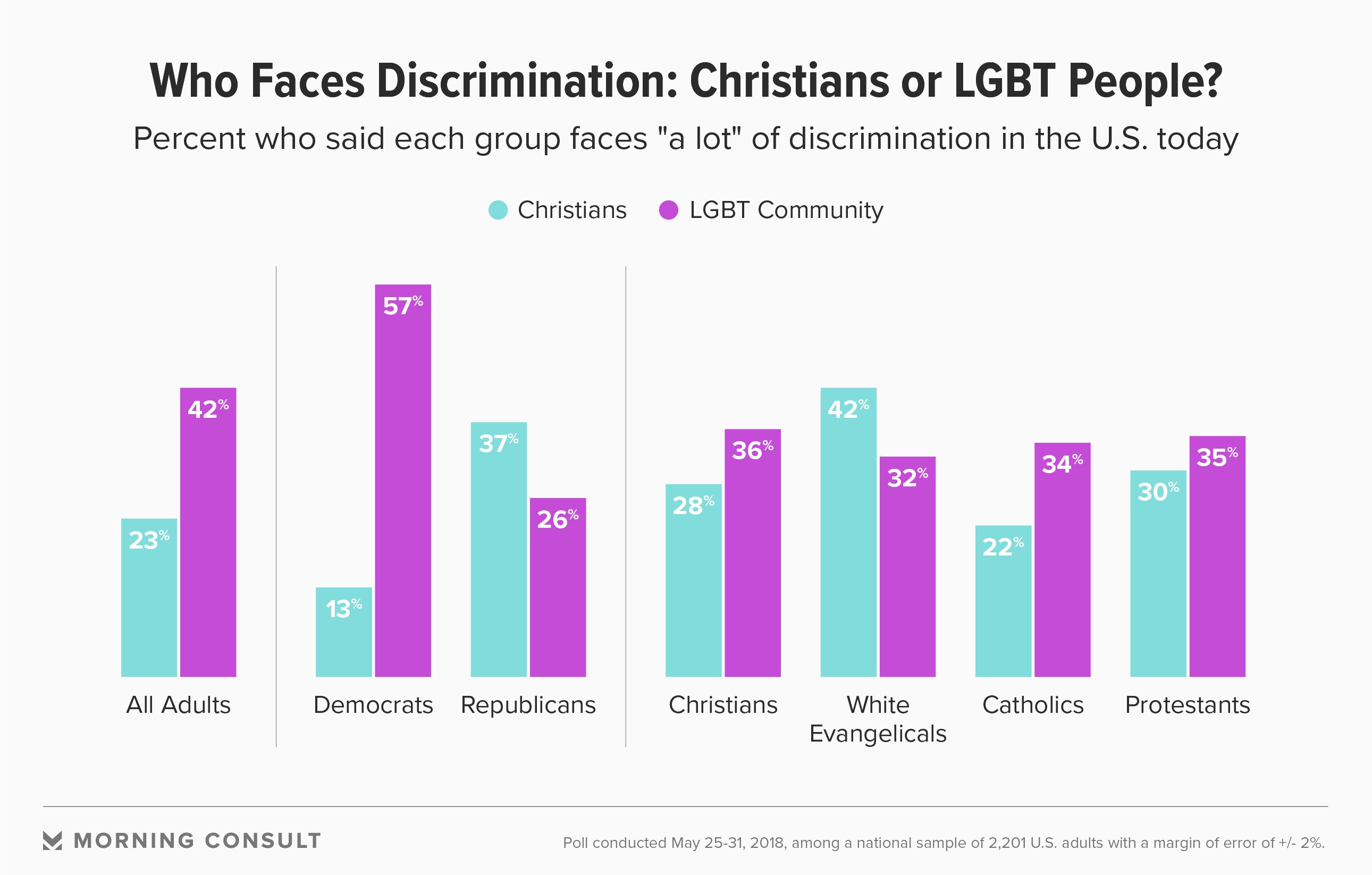