It's a potential warning signal for restaurants that partner with companies like Uber Eats and Grubhub, expert says 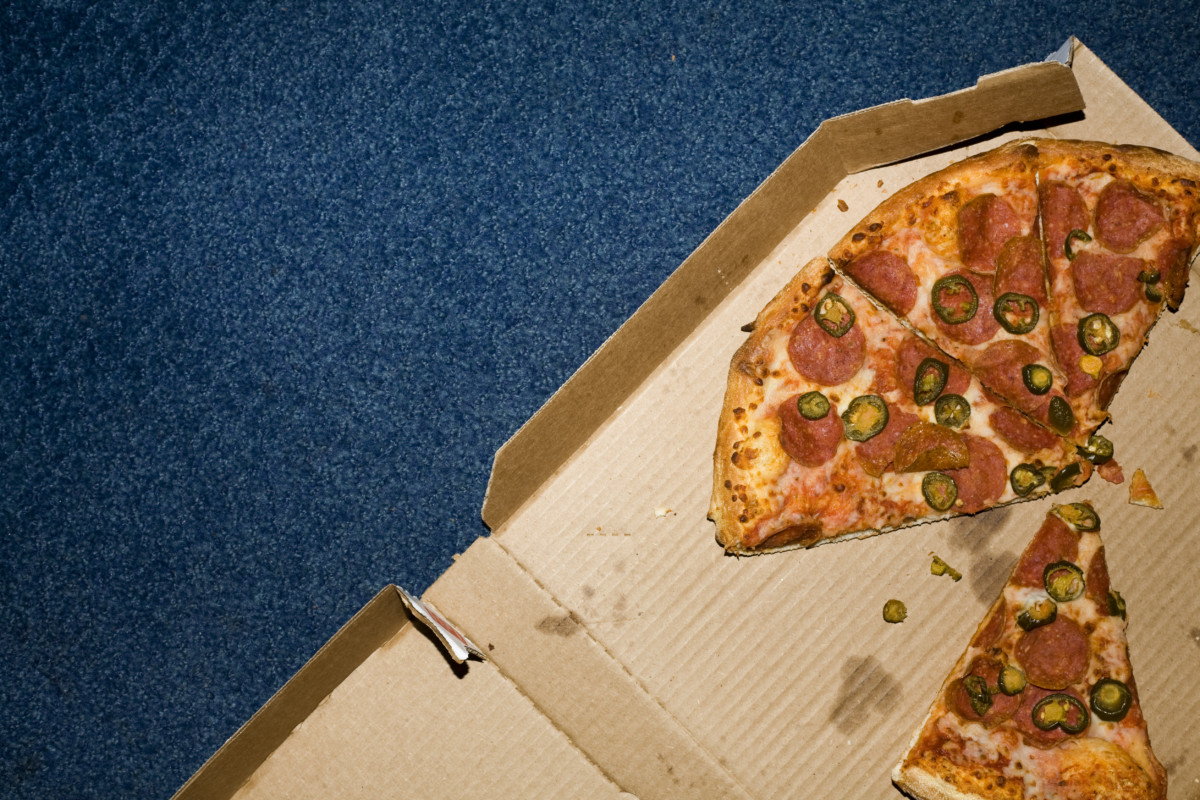 Morgan Stanley noted in 2016 that the pizza industry takes up 60 percent of the online food delivery market.
By Ethel Jiang

American customers prioritize quality when using third-party food delivery, according to a Morning Consult poll conducted May 31-June 4, suggesting a way for such services, which have limited popularity among U.S. adults, to increase market share.

The survey sends a warning signal for restaurants that partner with third-party food delivery services such as Uber Eats and Grubhub, said Michael Oshins, associate professor of the practice at Boston University School of Hospitality, in a June 4 interview. “At the end of the day, what’s most important to you is your brand,” said Oshins, who said that a delivery person who fails to represent quality and strength of a restaurant’s brand will “hurt you more than gain additional business.”

“Delivery drivers don’t take their job as seriously as they should,” sometimes sending their children to the restaurants to pick up orders, Heidi Minora, marketing director for restaurant management firm EatWell DC, said in a phone interview May 29. EatWell DC first partnered with delivery service Uber Eats three years ago.

Thirty-one percent of respondents said they order delivery at least somewhat often, while 67 percent said they hardly ever or never order in and 2 percent didn’t know or had no opinion.

“Many delivery and takeout orders are still handled over the phone with diners calling restaurants directly,” Grubhub, which has both an online ordering platform and a mobile app, said in a statement Thursday. The company, which says it sent $4 billion in sales to restaurants in 2017, said it’s “just starting to scratch the surface of the addressable market.”

Morgan Stanley said in a 2017 report that the digital food delivery industry in the United States has the potential to sweep up $220 billion, or 40 percent of total restaurant sales, by 2020, up from $30 billion at the time of the report. Morgan Stanley previously noted in 2016 that approximately 60 percent of the online food delivery market comes from pizza, which has the advantage of several large chain restaurants that provide online platforms for ordering and a consistent product for delivery.

“Tangible means of minimizing the concern for food safety would be important” in increasing a customer base and market share, Allen Reich, professor of restaurant management at Northern Arizona University in Flagstaff, Ariz., said Monday in an email.

A manager for restaurants for over 20 years, Reich said in another email Thursday that the most successful option for the third-party delivery model could be “ghost restaurants,” which reduce overhead by operating exclusively for online delivery. Such a model should be able to provide “great-tasting foods that are relatively inexpensive (e.g., lasagna) that can be delivered at a low cost, maintain their quality through the delivery process/time from restaurant to the consumer, and be reheated.”

Third-party food delivery companies may have different priorities than their customers, Jeffery Elsworth, associate professor of Hospitality Business Entrepreneurship at Michigan State University, said May 25 in a phone interview. “It starts with the whole idea that this is a technology deal, not really a restaurant or a food deal,” he said.

Technology companies are “interested in making sure that the technology is working for the restaurant companies,” and some customers and restaurants are resistant about using third-party delivery because “they’re afraid of what’s going to happen to the quality and are worried about food safety issues,” Elsworth said.