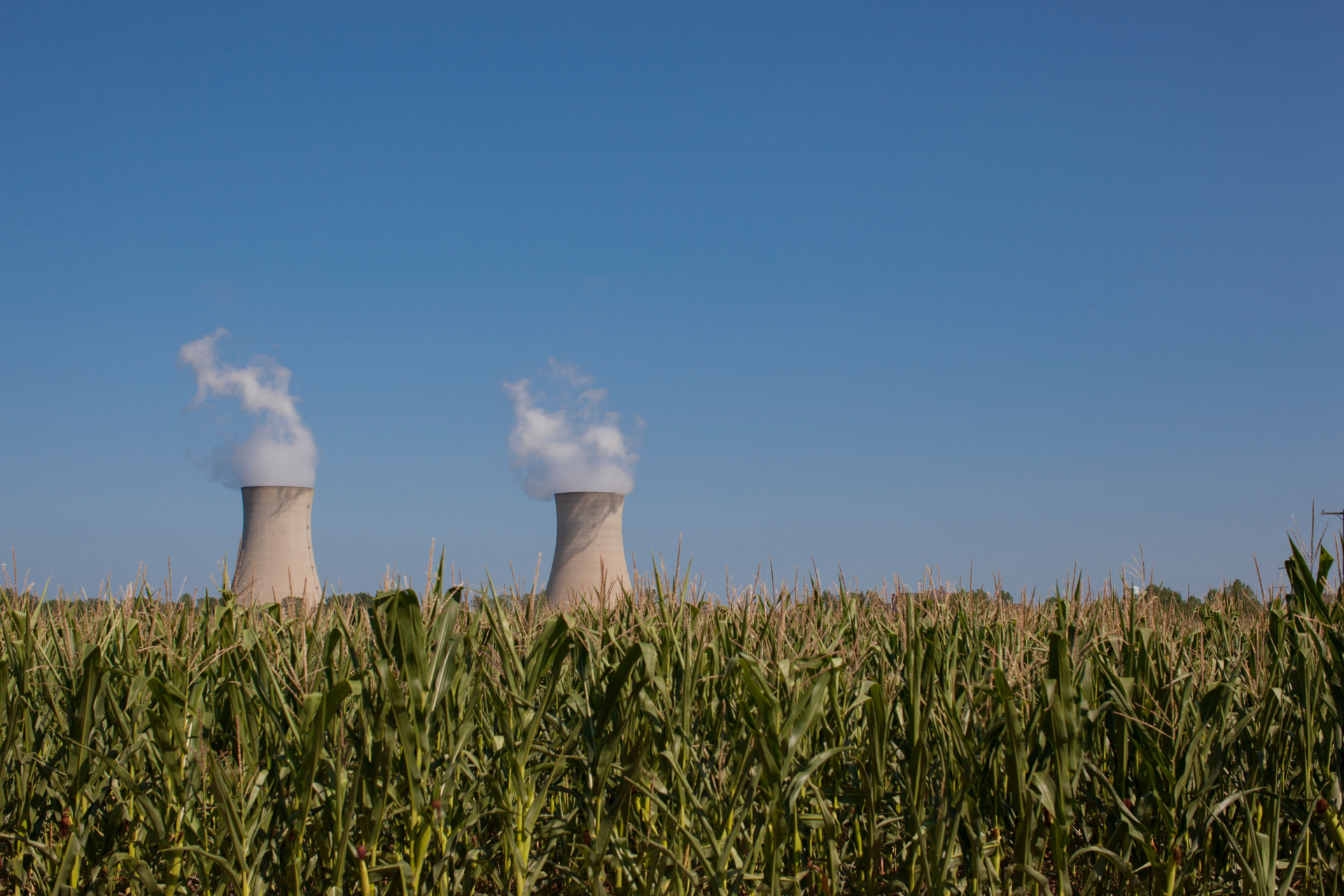 The small modular reactor developer that is furthest along toward bringing its concept into commercial markets said it selected a manufacturer to start work on its nuclear reactor design, moving the technology a little bit closer to its intended deployment in 2026.

No contract has been signed at a specific price with BWXT yet, “but clearly there’s expectations,” said Chris Colbert, chief strategy officer at Portland, Ore.-based NuScale, in an interview Tuesday at a Washington event on a recently released MIT Energy Initiative report on nuclear energy.

BWXT, which had a stint exploring the development of an SMR design that has now ended, has a long history of contracts with the federal government, including management of the Department of Energy’s Y-12 National Security Complex in Oak Ridge, Tenn. It is also part of Battelle Energy Alliance LLC, which manages the Idaho National Laboratory, where NuScale’s first reactor is to be built.

NuScale is a startup compared to nuclear companies that have built reactors in the United States to date, and it lacks an industrial base to call on for its manufacturing needs.

“In the U.S., this is distinct from all the plants that are now up and running,” which came from companies like Westinghouse Electric Co. LLC that had built fossil fuel-fired power plants, said Matthew Wald, senior communications adviser at the Nuclear Energy Institute, by phone Tuesday. “This comes from a company that has never built a fossil fuel plant.”

He said BWXT has substantial relevant experience in nuclear fabrication and is “not a competitor, at this point, to build their own SMR. And this is a business where it takes lots of expertise from lots of different companies to get things done.”

NuScale’s integral pressurized water reactor design is constructed to be able to contain multiple NuScale modules that each can generate up to 60 megawatts electric. Its majority shareholder is Fluor Corp., a firm with operations worldwide based in Irving, Texas.

The Nuclear Regulatory Commission in April announced that NuScale had completed the first of the NRC’s six design phases. It is now at work with the NRC on phases two, three and four simultaneously, Colbert said.

NuScale’s expedient move through design phase 1 was a relief for UAMPS, Doug Hunter, chief executive and general manager of UAMPS, said in an interview at Tuesday’s event. The announcement of a manufacturer selection is another positive step forward, Hunter said. UAMPS was not involved in the manufacturer selection process.

Regarding UAMPS, the power provider and NuScale have agreed to an economic competitive test at $65 per megawatt hour in current dollars, where UAMPS can “walk away” and recoup some costs if the design costs exceed that figure through modeling, Hunter said.

“We had to have that just because of the horrible public relations associated with Vogtle and VC Summer,” he said, referring to the over-budget Georgia plant under construction and the $9 billion failed nuclear reactor project in South Carolina.

As its work toward a first reactor moves forward, Colbert said Tuesday that NuScale sees three quarters of the market as outside of the United States. At the International Atomic Energy Agency general conference in Vienna from Sept. 17-21, there was a lot of talk over SMRs and NuScale, he said.

Attendees want to see the first plant enter into operation, Colbert said, but countries like the Czech Republic, Slovakia and Romania “all want to be number 2” once the first plant is running.

While NuScale is comfortable it can build the first 12 modules for the plant at Idaho National Laboratory, NuScale is now focusing on how to scale to be able to deliver 48 or 60 modules needed annually for a global rollout, he said.