Heads of large banks, including JPMorgan and Goldman Sachs, will testify together for the first time in a decade 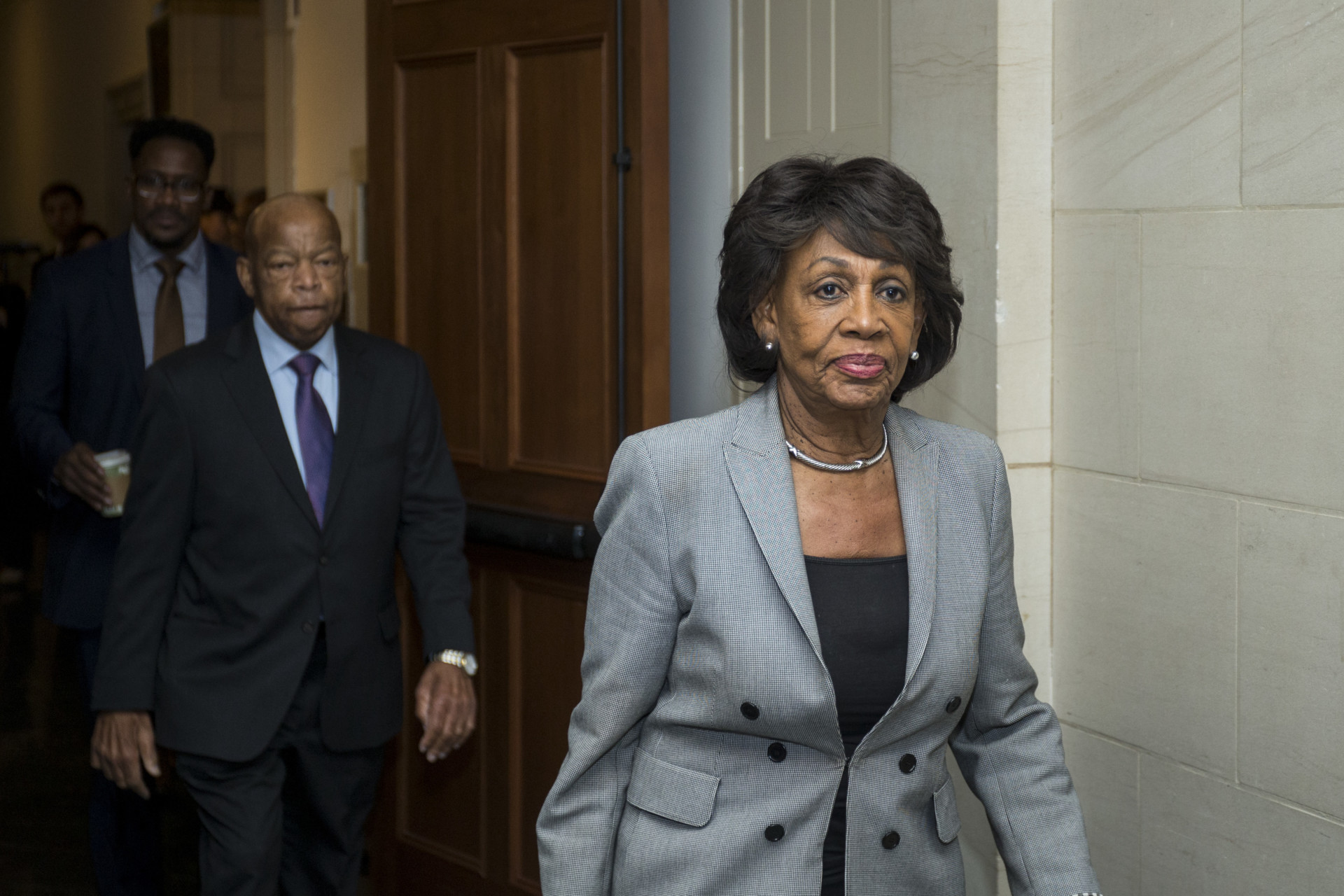 House Financial Services Committee Chairwoman Maxine Waters said Wednesday that she will call in the heads of the country’s largest banks to testify before her panel next month.

Speaking to reporters after a news conference on Capitol Hill, Waters confirmed that she and her committee plan to hear testimony from the CEOs of large banks, including chief executives Jamie Dimon of JPMorgan Chase & Co. and David Solomon of Goldman Sachs Group Inc., at a hearing sources said has been tentatively scheduled for April 10.

The California Democrat’s comments confirmed a Wall Street Journal report from February that said Wells Fargo & Co. CEO Tim Sloan, Citigroup Inc. chief Michael Corbat, Morgan Stanley’s James Gorman and Bank of America Corp. CEO Brian Moynihan are also expected to appear before the committee on April 10. It will be the second appearance in less than a month for Sloan, who will also appear solo in front of the committee on March 12 to address the bank’s consumer scandals.

The April hearing will be the first time big bank CEOs have testified together since shortly after the financial crisis, when they defended their use of $176 billion in taxpayer bailout money. Since the financial crisis, the banking industry has more liquidity and is more tightly regulated, although Congress and regulators still spar amongst themselves and with each other over regulatory controls. Under the Trump administration, regulation of banks has been somewhat loosened.

The group is expected to face a broad range of questions that assess the health of the industry 10 years after the financial crisis, according to two people familiar with the matter who confirmed the April 10 date. Committee members include freshman Reps. Alexandria Ocasio-Cortez (D-N.Y.) and Katie Porter (D-Calif.), two vocal progressives who have been highly critical of Wall Street and large banks.

Waters declined to provide further specifics on her line of questioning for the banks.

“I would pre-empt myself,” she said.

In a January speech laying out her priorities, Waters said the House Financial Services Committee would be holding “many hearings” regarding big banks.

“The committee will be paying close attention to whether financial regulators try to weaken these important reforms, and keeping an eye on the big banks and their activities,” she said.