Netflix also emerges as the single most popular choice 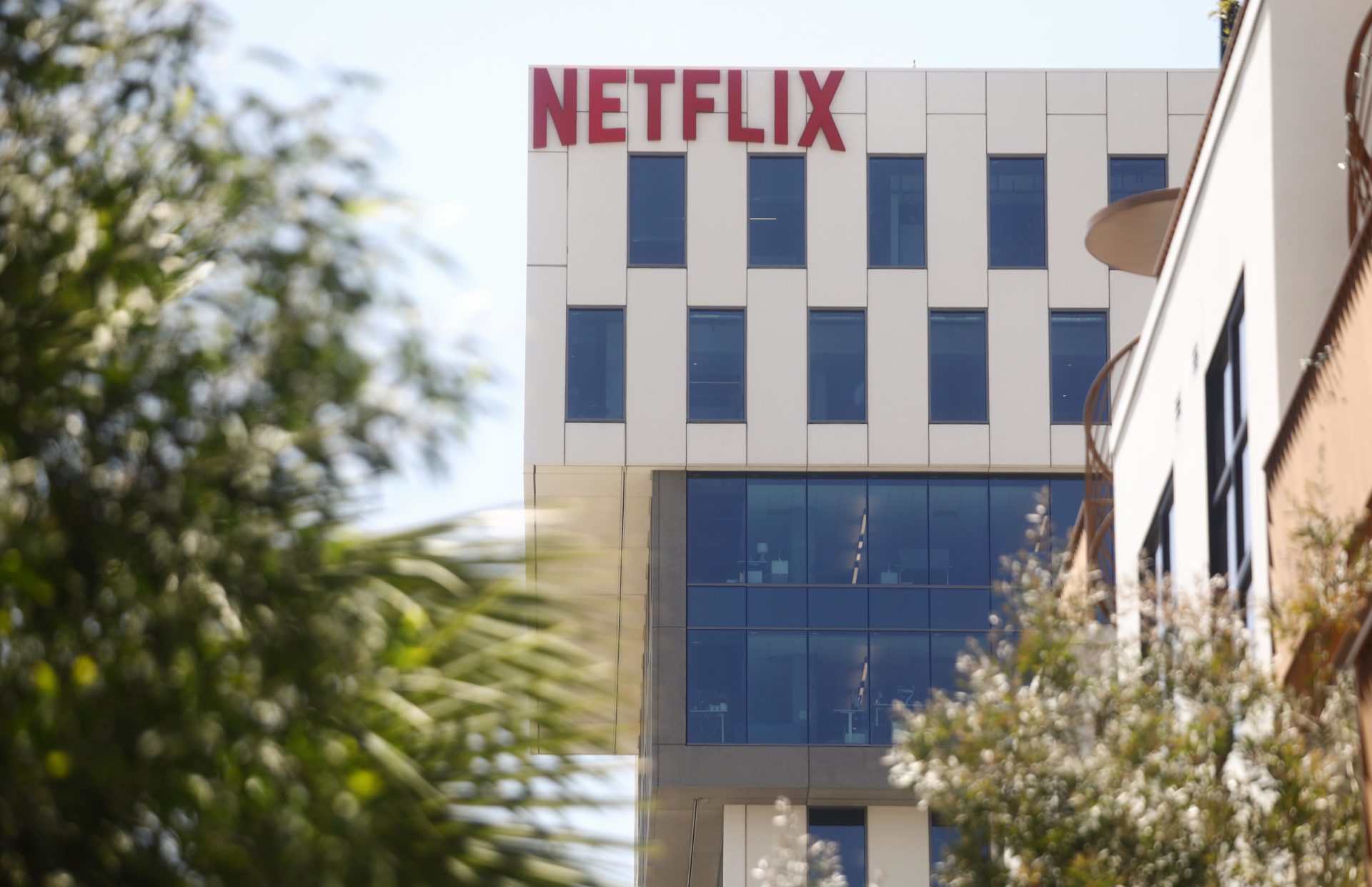 The Netflix logo is displayed at Netflix offices on Sunset Boulevard on May 29, 2019 in Los Angeles, Calif. More than half of U.S. adults (53 percent) would place Netflix in their ideal streaming bundle. (Mario Tama/Getty Images)
By Sarah Shevenock

With WarnerMedia, Walt Disney Co. and Apple Inc. all launching streaming services in the coming months, consumers are faced with a plethora of options from which to form custom bundles with the services that interest them the most. New polling shows that while most consumers are interested in keeping a few “must have” services, such as Netflix Inc., few want to add the upcoming streaming options to their bundles.

A Sept. 12-15 Morning Consult/The Hollywood Reporter survey asked 2,201 people to pick up to 10 streaming services from a given list of 22 platforms to create a custom streaming bundle. 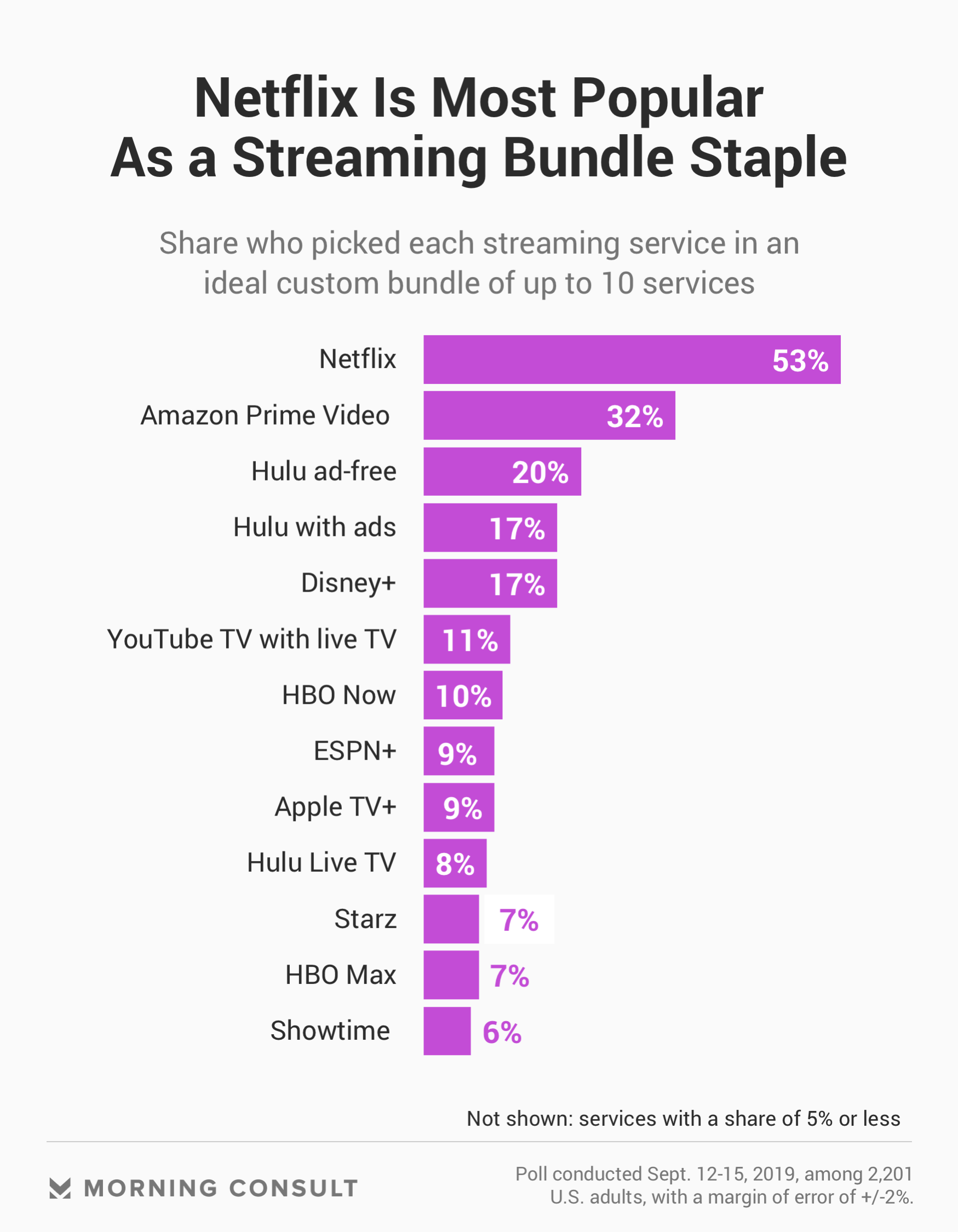 Fifty-three percent of the 2,201 adults in the overall survey selected Netflix Inc. as a part of their ideal bundle, with Amazon Prime Video coming in second at 32 percent.

Among the services that have yet to debut, Disney+, which will be introduced in November, was the most popular, with 17 percent of respondents selecting it for their custom bundle. Meanwhile, 9 percent included Apple TV+, also set for a November premiere, and 7 percent included WarnerMedia’s HBO Max, set to launch in 2020.