Path Shifts for Advanced Nuclear Legislation in the House 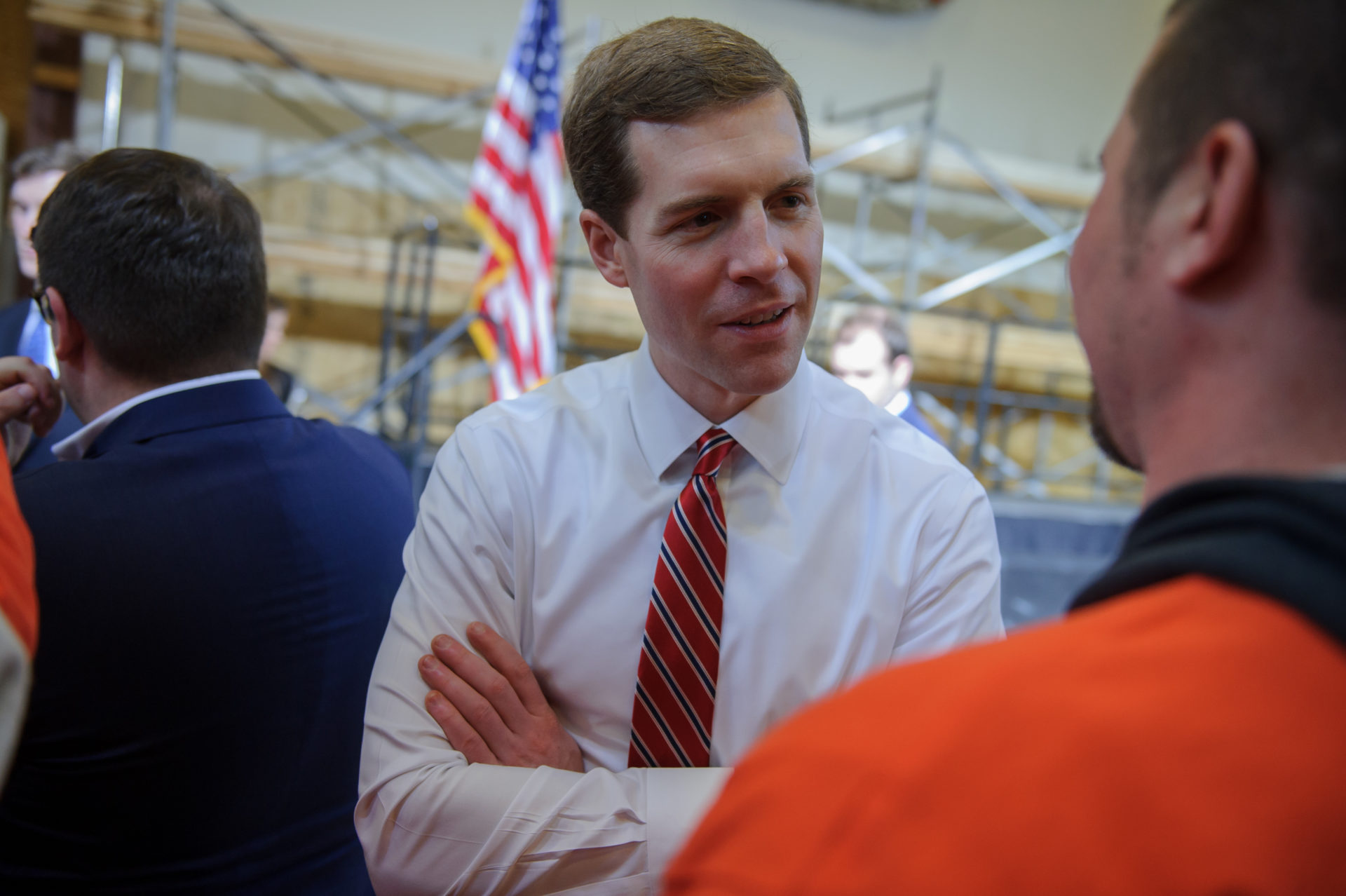 The House Science, Space and Technology Committee said it is drafting its own nuclear energy bill, which two people familiar with the matter said will imperil passage of the Nuclear Energy Leadership Act in its current form. But people in talks with the committee say that it is likely to draw heavily from the premier advanced nuclear energy legislation in Congress.

House Science Committee majority staff said in an email Thursday that the committee is still in the process of drafting its legislation. “Our bill won’t be identical to NELA, but we expect it will comprehensively authorize and guide DOE nuclear energy R&D activities,” the committee staff said.

Jeremy Harrell, managing director of policy at the conservative energy nonprofit ClearPath, said the science committee’s move does not necessarily extend the timeline or complicate passage of much of NELA, which would call on the federal government to establish a 10-year national strategy for nuclear energy and to demonstrate multiple advanced nuclear reactor concepts over the next several years, among other things.

He said the committee appears supportive of NELA’s reactor demonstrations provision, for example, through which the Energy Department would need to demonstrate between four and seven advanced nuclear reactor designs by the end of 2035.

“I think when push comes to shove, Science and Tech wants to make sure that they have their own bill within their circuit,” Harrell said. “They’ve got their own ideas; they’re not going to just take something from Lisa Murkowski,” the Alaska lawmaker who chairs the Senate Energy and Natural Resources Committee and sponsored the bill in the Senate.

Science moving forward with its own bill means that another vehicle will need to be found to enact an industry-favored provision of NELA to extend the federal power purchase agreement length from 10 to 40 years for nuclear, since the provision falls outside the committee’s jurisdiction.

The person, who said the plan appears for the committee to circulate a working draft of the bill to stakeholders before Thanksgiving, said that the science panel is considering including some language on high-assay low-enriched uranium — fuel which multiple advanced reactors would require to operate — from NELA as well as from the McNerney-Flores HALEU bill that recently passed the House.

The House Science measure, which is intended to lie under the panel’s sole jurisdiction, means that movement on NELA in the House is now more unlikely, according to two people familiar with the developments.

Alyse Huffman, the committee’s American Nuclear Society Glenn T. Seaborg congressional fellow, is the lead author of the new legislation. It remains unclear whether the panel’s nuclear bill will be folded into a broader energy package out of the committee.

In a brief interview Friday morning, House Science Energy Subcommittee Chairman Conor Lamb (D-Pa.) said the committee is considering “a possible parallel to the Senate version” of NELA, while “somewhat separately” considering legislation for advanced nuclear research in areas such as the national labs and ARPA-E program. He did not yet have a sense of when the committee’s legislation might come out and said that talks were ongoing with House Science Chairwoman Eddie Bernice Johnson (D-Texas).

“We’re looking at things for life extension of the existing plants, which is important,” Lamb added, as NELA instead focuses on newer reactor concepts.

It is not yet clear whether the House Energy and Commerce Committee will take separate action on NELA. The bill has also been referred to the House Armed Services and Oversight and Reform committees.

“The only thing I’m aware of is the positive news that Representative Clyburn is very interested in advancing it,” Rep. Elaine Luria (D-Va.) said in a brief interview Friday morning, referring to the Democratic representative from South Carolina. Luria introduced NELA in the House on June 18. “We’re working with his staff to help that happen.”

Lamb said Luria had asked him to champion NELA within the science committee.

An Energy and Commerce Committee spokesperson said in an email Friday that there have been staff-level conversations between it, Luria and others.

David Blee, chief executive of the U.S. Nuclear Industry Council, cautioned that NELA has not yet passed the Senate — a difficult feat in the current political climate.

Harrell said that the current expectation is that senators will try to pass NELA as part of a larger energy package, with potential floor time in January or February.

Blee said that “the preference is usually to have it as part of a package,” since both parties want action across the energy and environmental space, and the House will likely want “balancing legislation for renewables and other energy sources” if it moves on a nuclear bill.

To the extent the House Science panel “comes up with that recipe, that’s helpful,” Blee added.

Even if NELA’s provisions are not enacted quickly, there are promising signs from the Senate that bolstering federal support and development of advanced nuclear technologies is a priority. The Senate Energy and Water appropriations subcommittee, led by NELA co-sponsor Lamar Alexander (R-Tenn.), has slated key funding for provisions within NELA — without cutting other federal nuclear energy R&D efforts, as had been feared. Harrell said the House is also likely to be supportive of nuclear energy funding.

But a lot remains up in the air on the budget and appropriations as a whole, and it remains useful to pass legislation authorizing the provisions of NELA outright, said Harrell, especially since the demonstration portion runs through 2035.

“We think it’s critical that we’re demonstrating new technologies in that time frame,” Harrell said. “Otherwise, nuclear’s going to get left behind.”