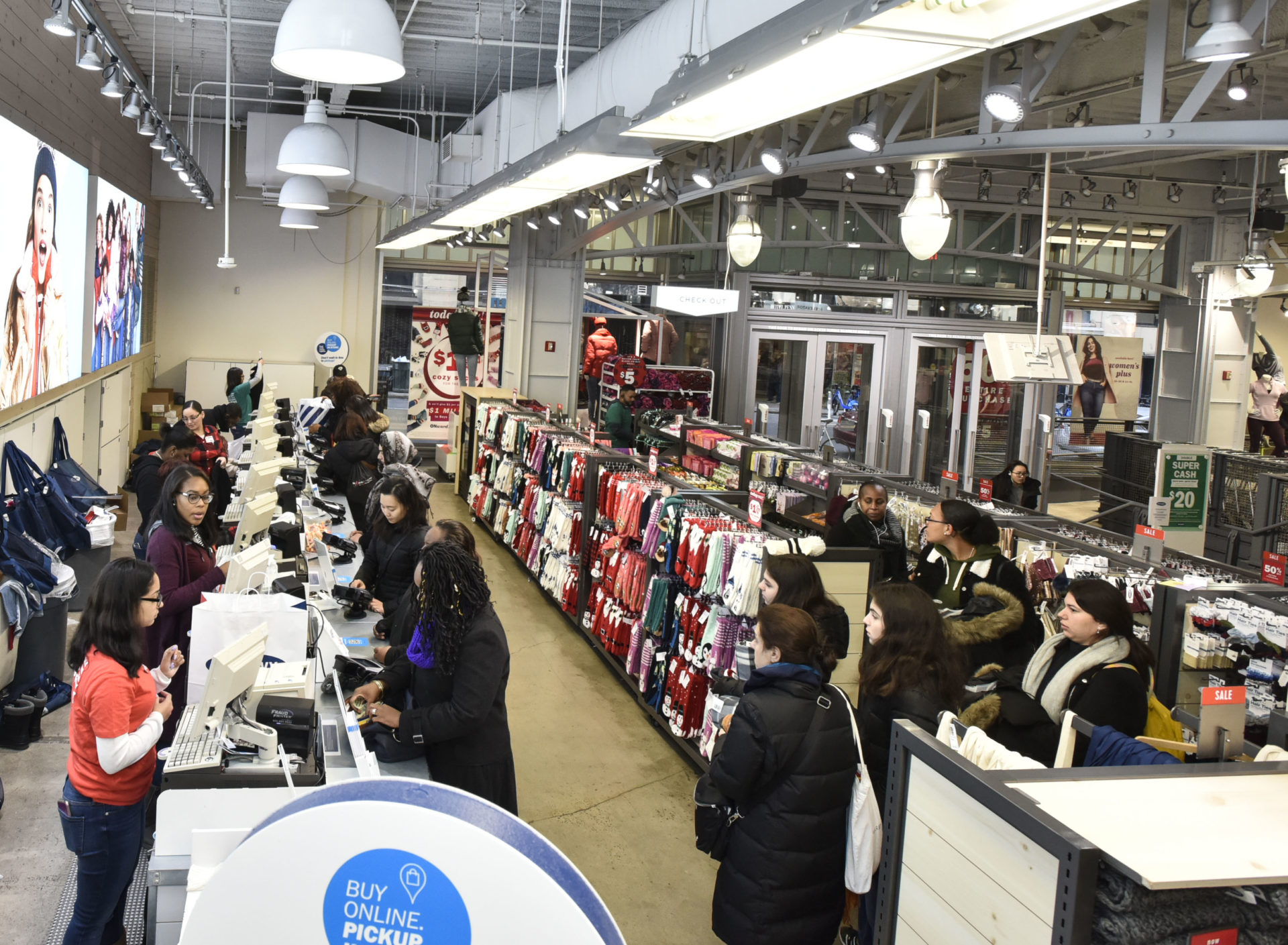 The U.S. economy is chugging along as consumer confidence hit its fourth-straight weekly increase, according to new Economic Intelligence data from Morning Consult.

“The economy is in a very good place,” New York Fed President John Williams said at a meeting Tuesday of the Securities Industry and Financial Markets Association in Washington. “I think we have monetary policy in the right place.”

Morning Consult’s Index of Consumer Sentiment reached 110.8 this week, a 0.6 point rise from the week prior. The Index of Current Conditions increased 1.2 points to 110.3, while the Index of Future Expectations held relatively steady at 111.2, 0.3 points higher than the week before. All measures remained above the 100 line that divides positive from negative impressions of economic outlook. 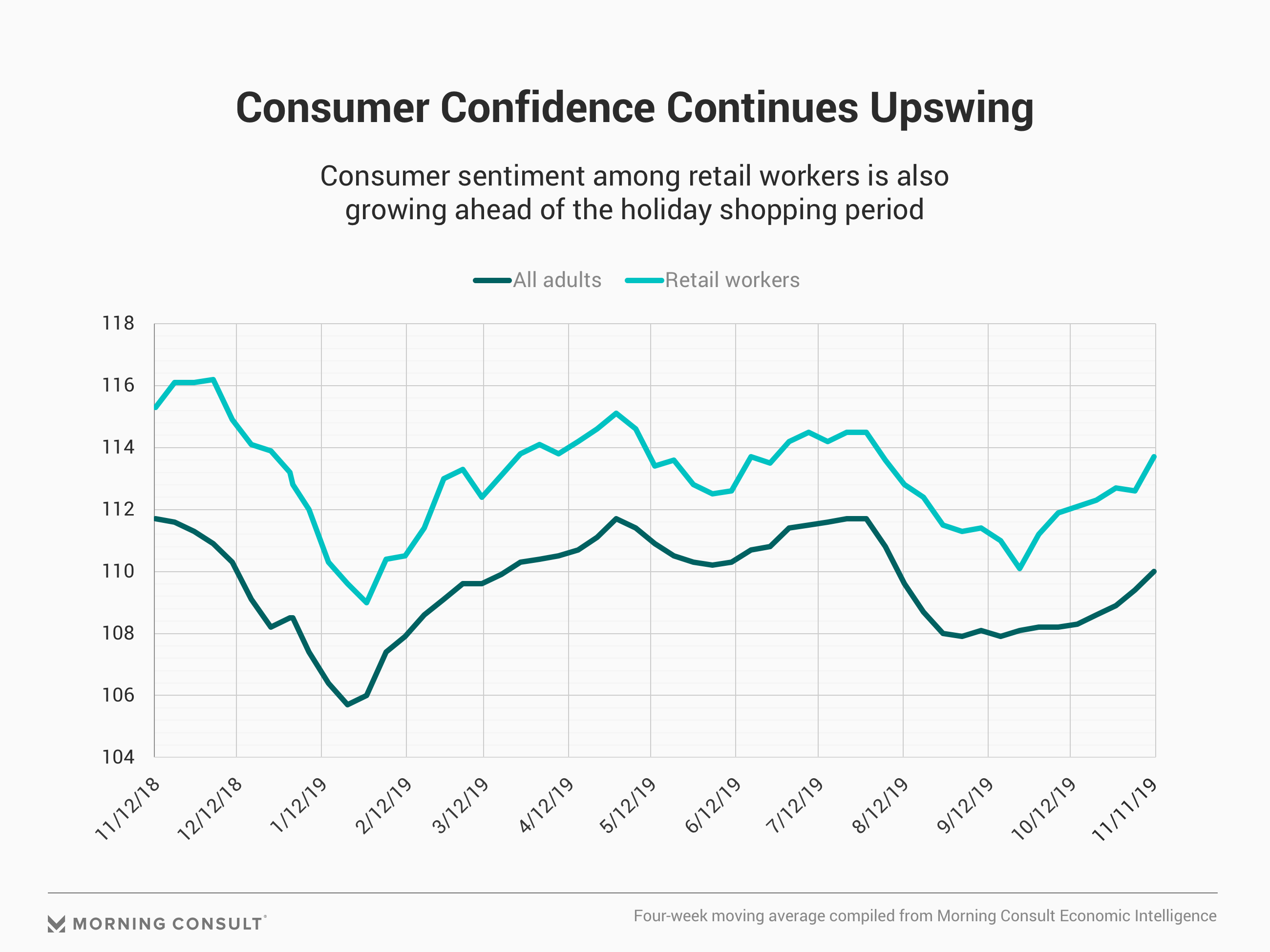 “Consumers have finally started to believe that they’re doing better financially than they were 12 months ago,” said John Leer, senior director for Morning Consult Economic Intelligence. “In other words, the low unemployment rate, consistent — albeit moderate — wage gains, and stable price inflation have translated into an increasing outlook regarding personal finances.”

Confidence among retail workers, specifically, is up this week, leading into the holiday shopping season.

The retail industry is the country’s largest private-sector employer, and in the middle of the industry’s biggest time of year, many companies hire seasonal workers. The Index of Consumer Sentiment among retail workers rose 3 points this week, reaching 115.3.

Morning Consult’s aggregate indices are based on daily surveys of 7,500 U.S. adults conducted Nov. 11-17. Morning Consult Economic Intelligence data draws upon surveys that ask each respondent the same five questions as the University of Michigan’s Surveys of Consumers. (A detailed explanation of the methodology can be found here.)