How Feminine Is Your Latte?

A new poll gauges gender association among activities, mundane objects, and what that means for brand marketers 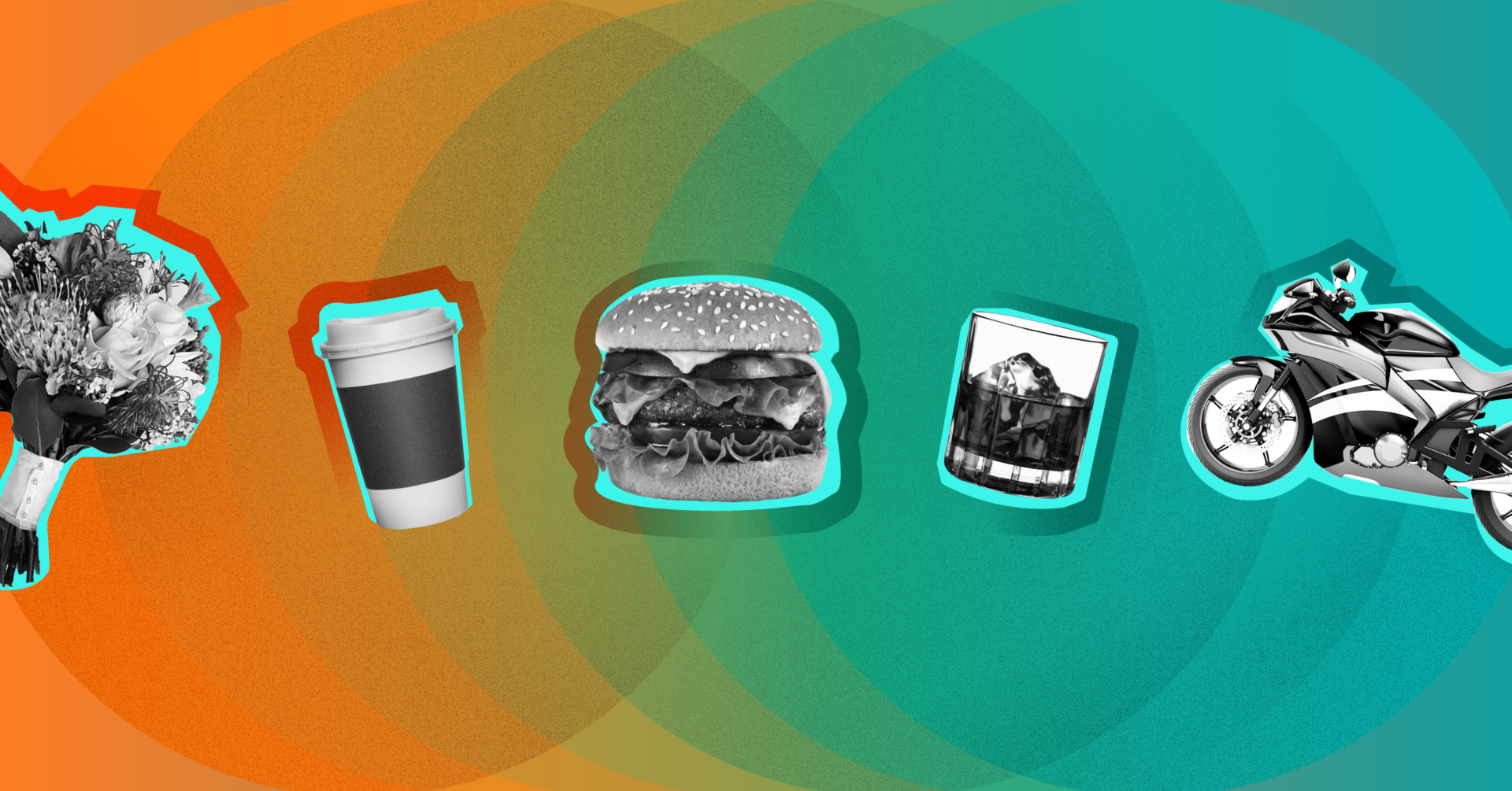 A new Morning Consult poll sought to determine whether a list of miscellaneous products and activities, from hand sanitizer to posting pictures on social media, were perceived as more masculine or feminine. And although experts said ascribing a gender association to objects is quite natural, it could create obstacles for brands trying to market goods and services heavily associated with one gender, such as diet colas, especially among male consumers.

Figures represent an average ranking on a scale of 1 (more masculine) to 10 (more feminine).

The survey asked respondents to rate items on a scale of 1, or “very masculine,” to 10, “very feminine.” Overall, the public ranked many of the 130 products and activities as close to gender neutral, with an average ranking of 5.3. The poll was conducted Oct. 15-21, 2019, among 2,200 U.S. adults with a margin of error of 2 percentage points.

Understanding if and how consumers gender a product’s generic category is one of the first steps in figuring out how to market it, said Jonlee Andrews, a clinical professor of marketing at Indiana University’s Kelley School of Business. It helps answer the question, “Should we lean into the culturally assigned gender or intentionally go against the grain?”

Gendering inanimate objects is already a practice in about one-quarter of languages, including Spanish (“el gato”) and French (“la baguette”), so in some ways, it makes sense that people assign gender in the English language, even implicitly, Andrews said, although these distinctions are often arbitrary.

Much of item gendering in the United States simply has to do with observations of use, marketing and gender, experts said, or which gender uses what thing or engages in what activity more.

But people also attribute a gender to objects by observing traits in them that we can link to our conceptualizations of masculinity or femininity.

For example, research shows the public perceives odd numbers as more masculine, while even numbers are viewed as more feminine. James Wilkie, an assistant professor at the University of Notre Dame’s Mendoza College of Business who co-wrote the study, said this gender association could imply a differential liking of even and odd numbers: The public tends to like even numbers more because math equations are easier with even numbers, while feminine stereotypes — warm, nurturing and emotionally sensitive, for example — are more likeable than stereotypical male ones — strong, independent and competitive. 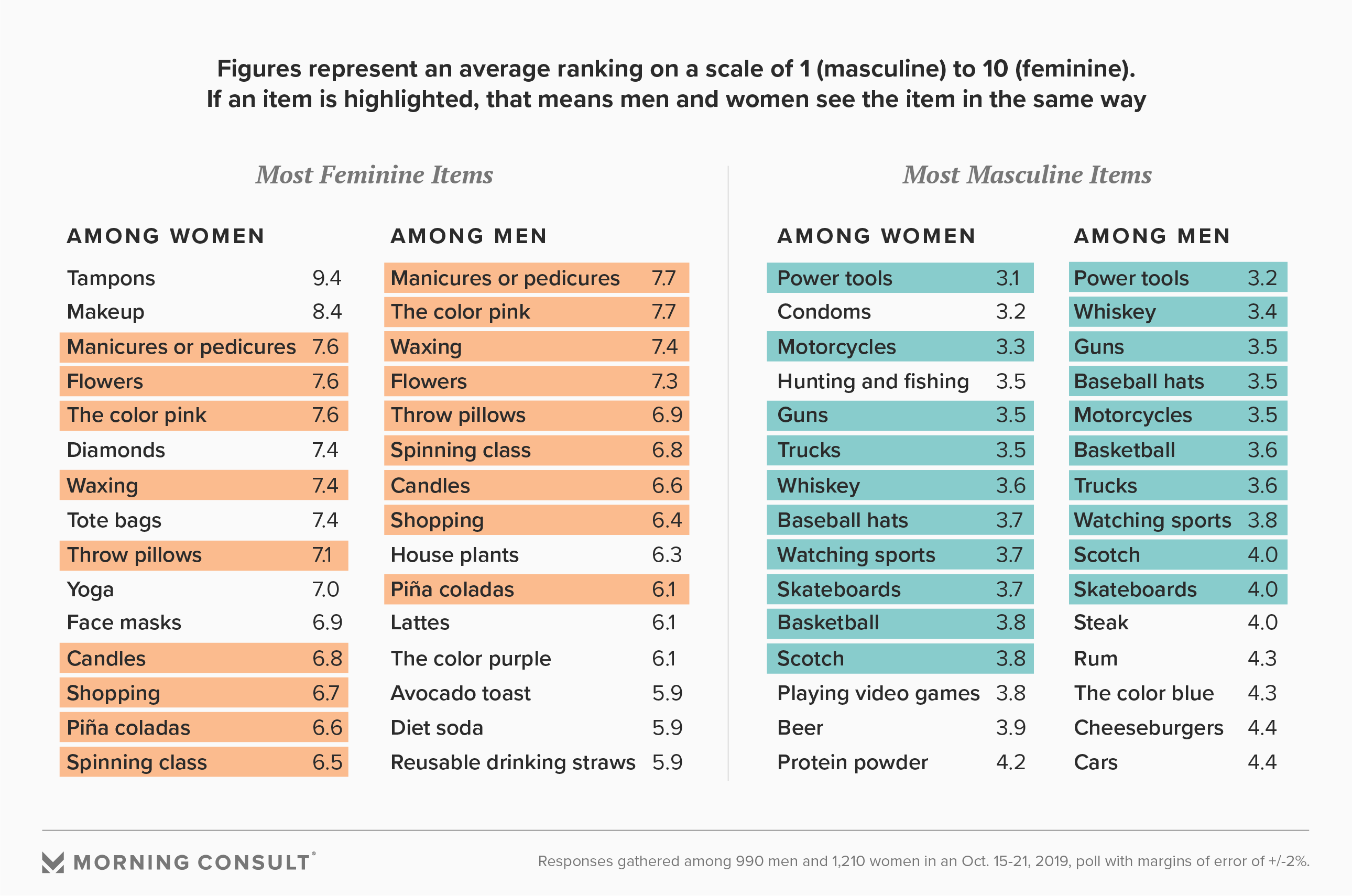 “Men and women are differentially sensitive to gender identity threats,” said Aaron Brough, an associate professor of marketing at Utah State University who is also the Harry M. Reid Endowed Professor of Research at the Jon M. Huntsman School of Business. To a certain degree, men see women as a dissociative reference group, the experts said, one that they would not want to be associated with. That means men are more sensitive than women to the kind of consumer goods they purchase and use.

“In general, if men perceive a product to be feminine, they perceive that as a threat to their gender identity if they were to use that product,” he said.

Brough and Wilkie were part of a research team that found men shun eco-friendly behavior because it is typically viewed as a feminine habit. Brough credits the feminization of recycling to the fact that early eco-friendly products tended to be cleaning items, products still closely associated with women.

“Men are reluctant to use those kinds of products, because they’re very sensitive to maintaining their gender identity. Women do not perceive the same level of threat from using gendered products that are more masculine,” Brough said. 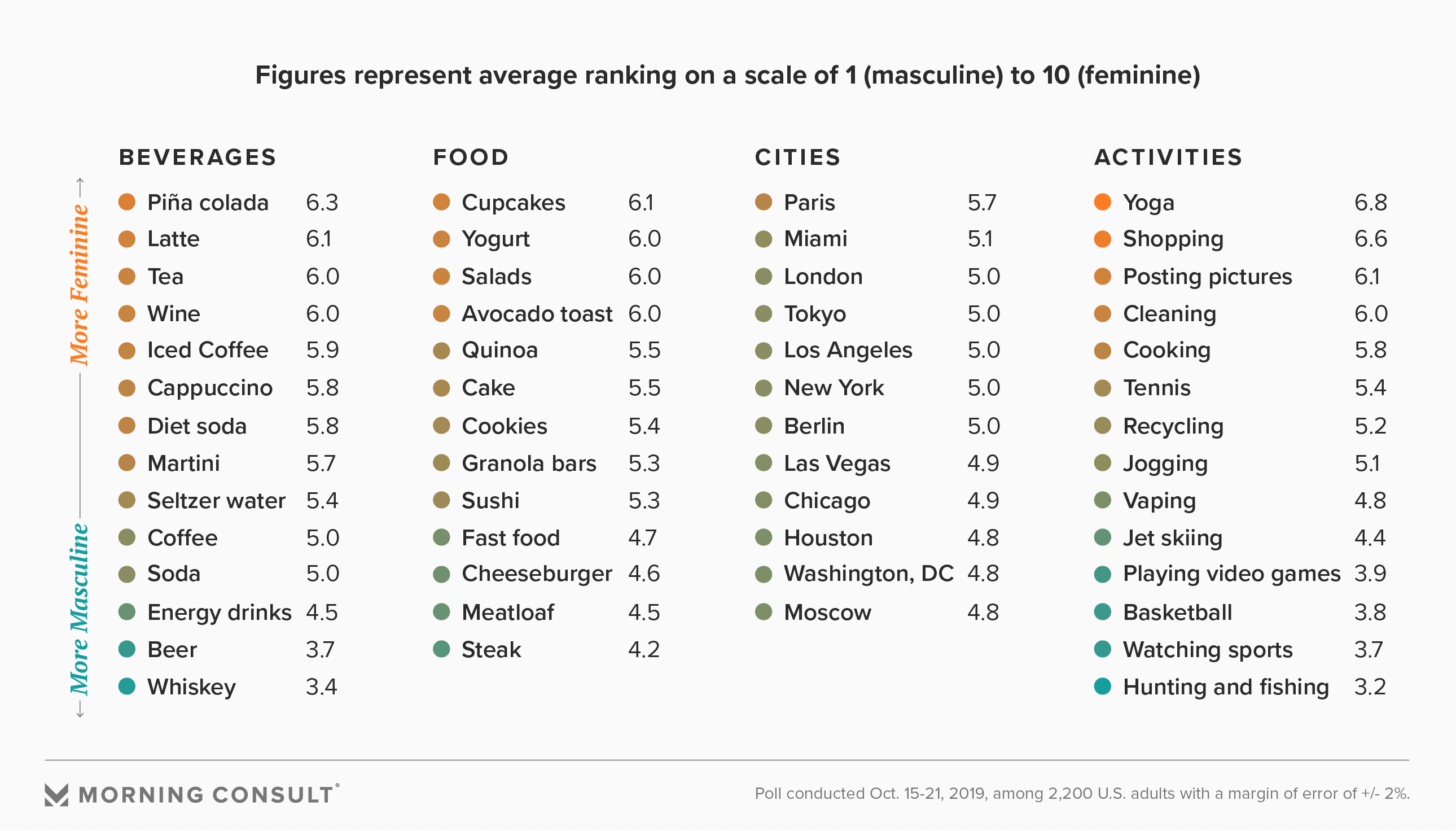 Because of this, the marketing experts advised brands that hawk products perceived as feminine to lean heavily into their masculine branding or even create an entirely separate line and brand. Wilkie and Andrews pointed to Coca-Cola Co.’s Coke Zero as a prime example of a product — low calorie or diet soda — that was created to sell items to a male crowd that are traditionally viewed as more feminine.

Another approach is masculine affirmation, or reassuring men that their gender identity is not under threat. Such an approach worked in Brough and Wilkie’s project exploring recycling and gender dynamics.

“By confirming their masculinity and helping them feel secure about it, they were more comfortable going green,” said Brough. For example, men who were told that their handwriting was masculine were more likely to select eco-friendly products than those who didn’t receive such affirmations.

As the youngest generation of consumers relaxes these tightly held gender norms, Brough and others predicted that consumer product gendering, as explored in the new Morning Consult poll, could become less dramatic.

“The findings that we reported are very much conditional on this being perceived as a threat,” Brough said. If gender becomes more fluid, he said, that threat will lessen.