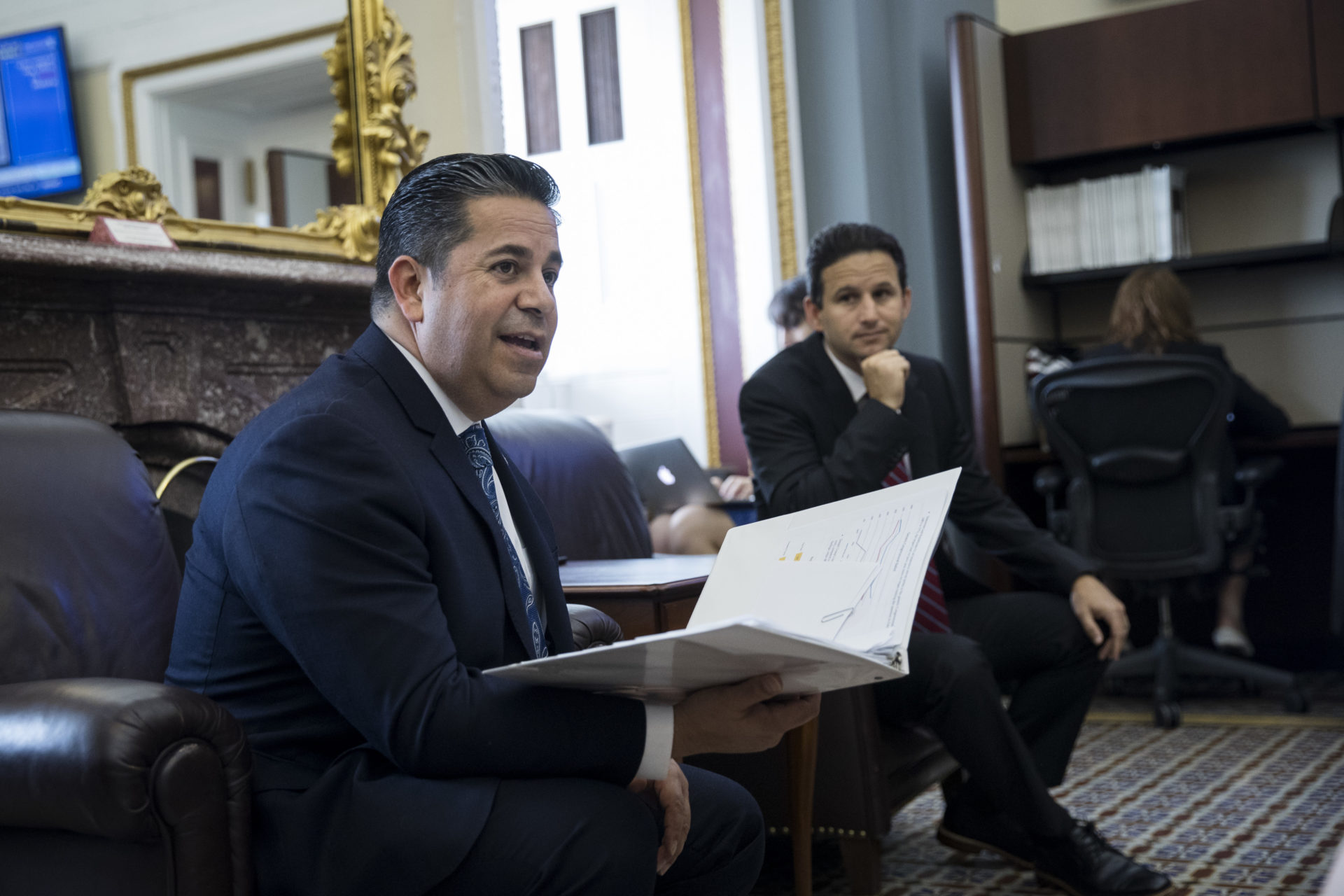 A group of House Democrats plans to send a letter pushing congressional leadership to provide assistance to clean energy businesses in the third coronavirus stimulus package.

The letter —  a draft of which was viewed by Morning Consult — is addressed to House Speaker Nancy Pelosi (D-Calif.) and Senate Majority Leader Mitch McConnell (R-Ky.). It asks the leaders to provide support to the clean energy industry, “particularly if the Trump Administration continues its push to aid the oil industry.”

The offices of Luján, Levin, Krishnamoorthi and Casten did not respond to requests for comment.

Bill Parsons, chief operating officer at the American Council on Renewable Energy, said he has seen a draft of the letter and said the association is fully supportive of the measures included, which are “designed to support the economy, protect workers and ensure the health care system can effectively respond to this pandemic.”

But he expressed skepticism about the fact that the Senate package — which failed to advance Sunday night and again Monday afternoon, when Democrats denied Republicans the necessary 60 votes — includes purchases for the Strategic Petroleum Reserve, which function as emergency relief for domestic oil and gas producers.

“There’s really no justification for including billions for the fossil-fuel industry in the Senate stimulus bill without comparable emergency relief for the renewable sector,” Parsons said. “And I think what you’re seeing in these letters is a direct response to that glaring disparity and a very strong call to fix it in the final package.”

But McConnell said on the Senate floor Monday that items including tax deductions to solar and wind energy companies fall on the “Democratic wish list,” excoriating his colleagues across the aisle for their proposals on renewable energy.

“This is the moment to debate new regulations that have nothing whatsoever to do with this crisis?” McConnell said, in a speech directed to the president. “I’ll tell you what will really lower our carbon footprint, Mr. President: if our economy continues to crumble.” He made no mention of the proposed SPR funding.

However, with five Senate Republicans self-quarantined for either exposure to or confirmed cases of the coronavirus, Democrats have more leverage than they usually do in the majority Republican chamber since senators must appear in person to vote on legislation under current rules. The House letter’s requests mirror those of another letter that 18 senators sent to leadership Friday night.

Senate Republicans have indicated that they will hold another cloture vote Monday.